For Kapwani Kiwanga’s first solo exhibition in Africa, the Paris-based artist investigates the intersection of history, politics and the organic, presenting new work in which the 20th century expression, ‘the sun never sets on the British Empire’ is subtly critiqued.

The Sun Never Sets comprises works of a variety of media, including video installation and sculpture, through which the artist positions the natural world as a ‘witness’ to colonial rule and, thus, an important means of archival documentation in and of itself.

The centrepiece – a video installation from which the exhibition draws its title – serves as the literal and conceptual backdrop for the exhibition, whereby the romanticized image of a sunset operates as a critique of colonial intervention and appropriation of nature for economic ends.

Kiwanga unpacks the ‘collective memory’ of colonialism in Africa by focusing on natural phenomena and the traces of human presence therein. In new work from her ongoing project, Flowers for Africa, the artist consults with florists to re-create flower arrangements, referencing archival imagery from African independence ceremonies, and re-contextualising them in the contemporary gallery space where they gradually wilt and die.

Kiwanga (b. Hamilton, Canada. Lives in Paris), whose multinational identity includes ties to Tanzania, studied Anthropology and Comparative Religion at McGill University. Earlier this year, Kiwanga participated in Documenta 14 in Athens. In 2016, she was the Commissioned Artist for The Armory Show and featured on Goodman Gallery’s major group exhibition New Revolutions. Kiwanga has exhibited at museums around the world, including the Centre Georges Pompidou, the Glasgow Center of Contemporary Art, the Museum of Modern Art of Dublin and the Galerie Nationale du Jeu de Paume in Paris, among others. The Sun Never Sets marks Kiwanga’s first solo exhibition with Goodman Gallery.

Kapwani Kiwanga’s first solo exhibition in Africa, The Sun Never Sets, offers a contemplative analysis of nature and the human histories it belies. Kiwanga’s anthropological background informs the research methodology in her practice. In recent work, the artist deploys archival material to look at how the natural world has been used in human endeavors and how that use (and abuse) is reflected in the physical landscapes left behind. In this way, Kiwanga’s work serves as a comment on colonialism, a project that, by its intent and definition, was about the use of the land and its resources.

The film The Sun Never Sets is a montage of the sun setting in multiple locations, through collaboration with videographers around the world. The foremost significance of the chosen locations is that they are in countries that were once, or are still, under British subjection, evoking the saying from which both the exhibition and the video draw their title: ‘The sun never sets on the British Empire’. The work sets up the temporal notion that colonialism persists even after independence in various contemporary forms, a notion echoed by many living and observing post-colonial experiences.

This motif is heightened in the Flowers for Africa series, where the reconstructed flower arrangements are left to wilt during the course of the exhibition, speaking to the thwarted hope experienced by African countries post-independence.

Through subtle metaphor, careful investigation and weaving together various materially rich elements, Kiwanga creates a quietly impactful exhibition where history is immediate and nature is an earnest witness to human experience. 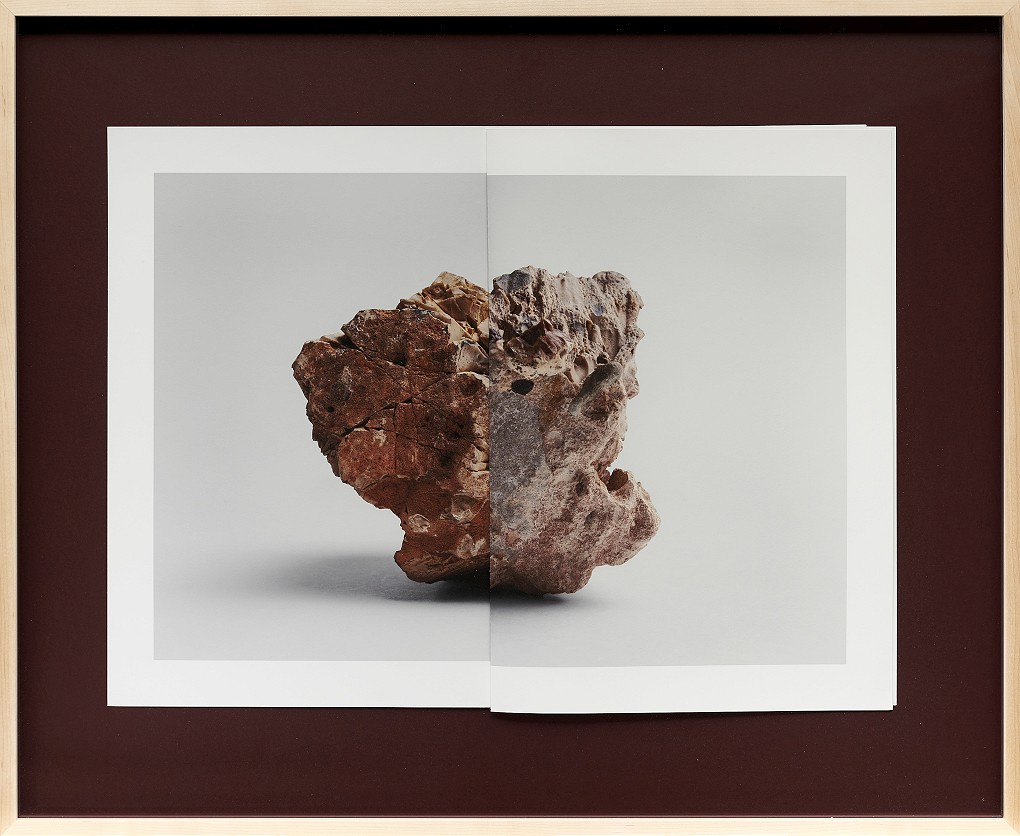 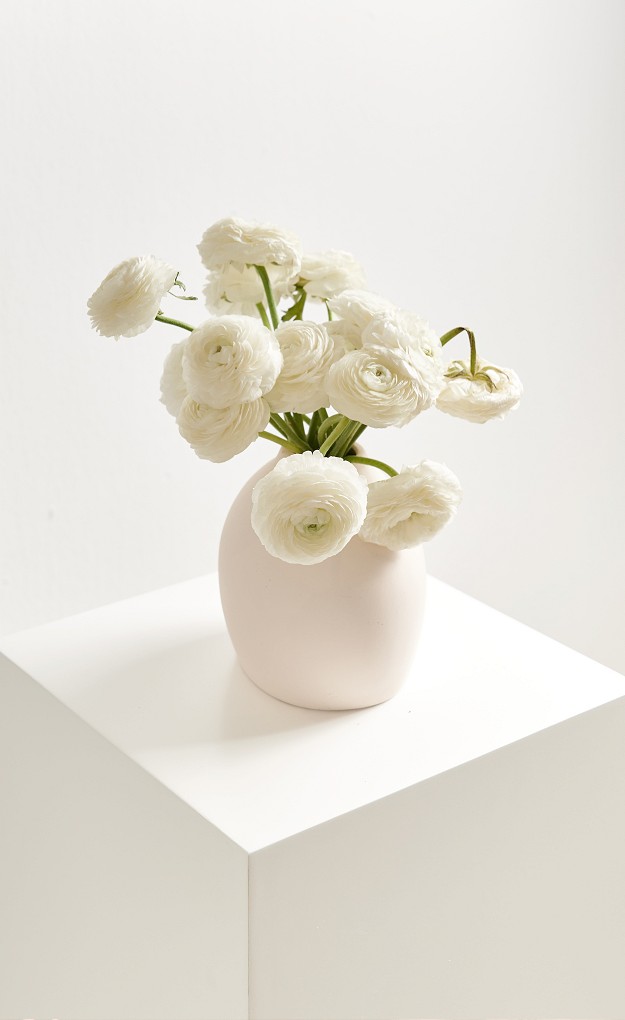 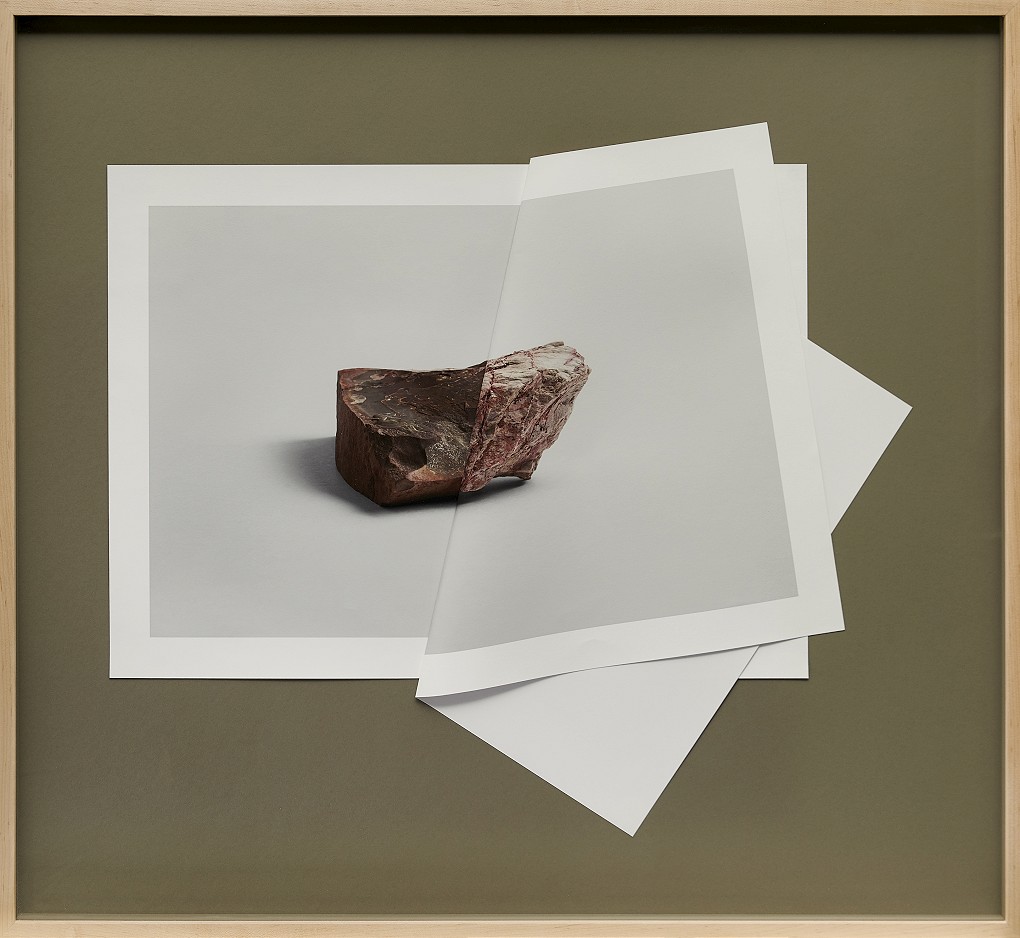 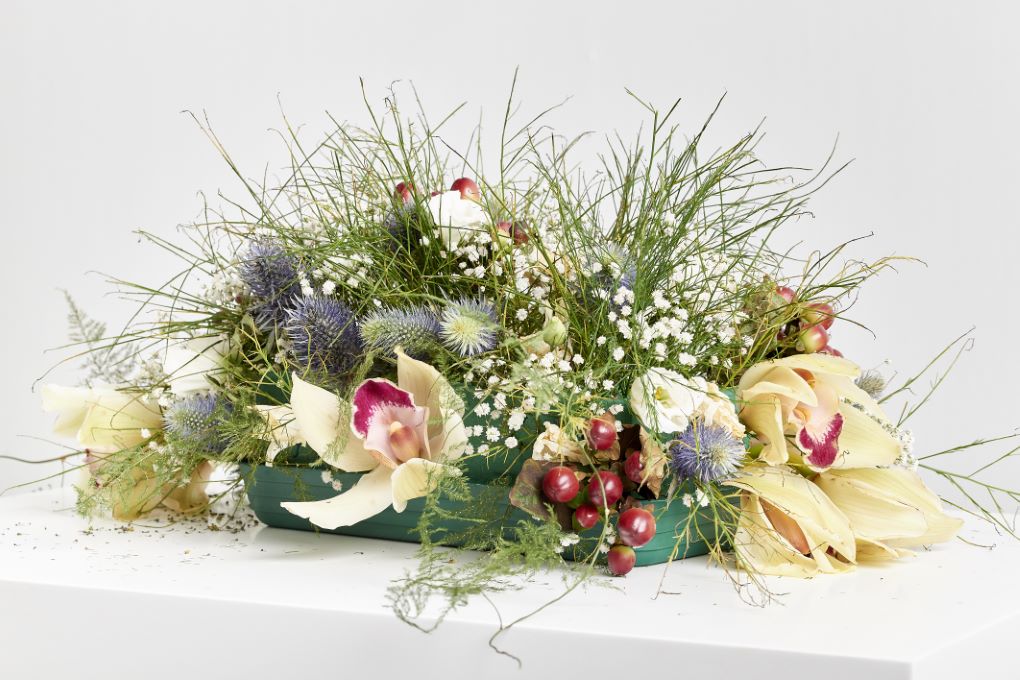 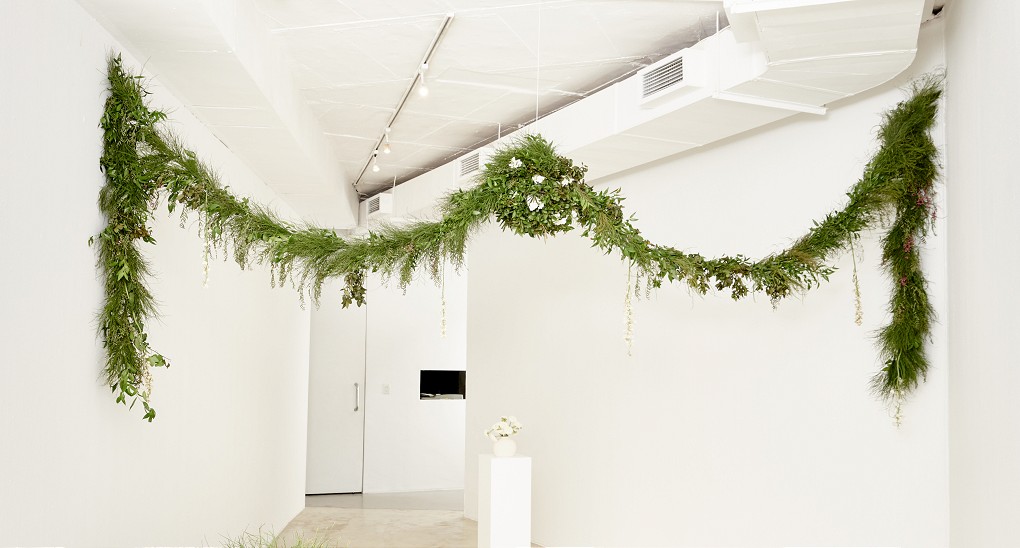 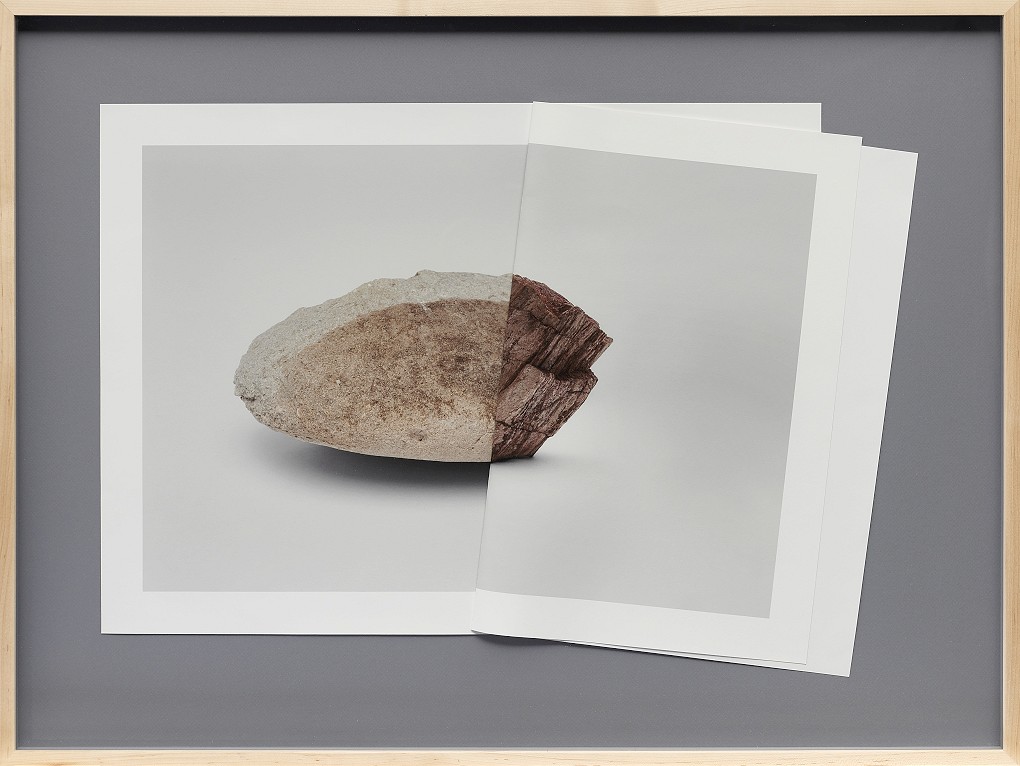 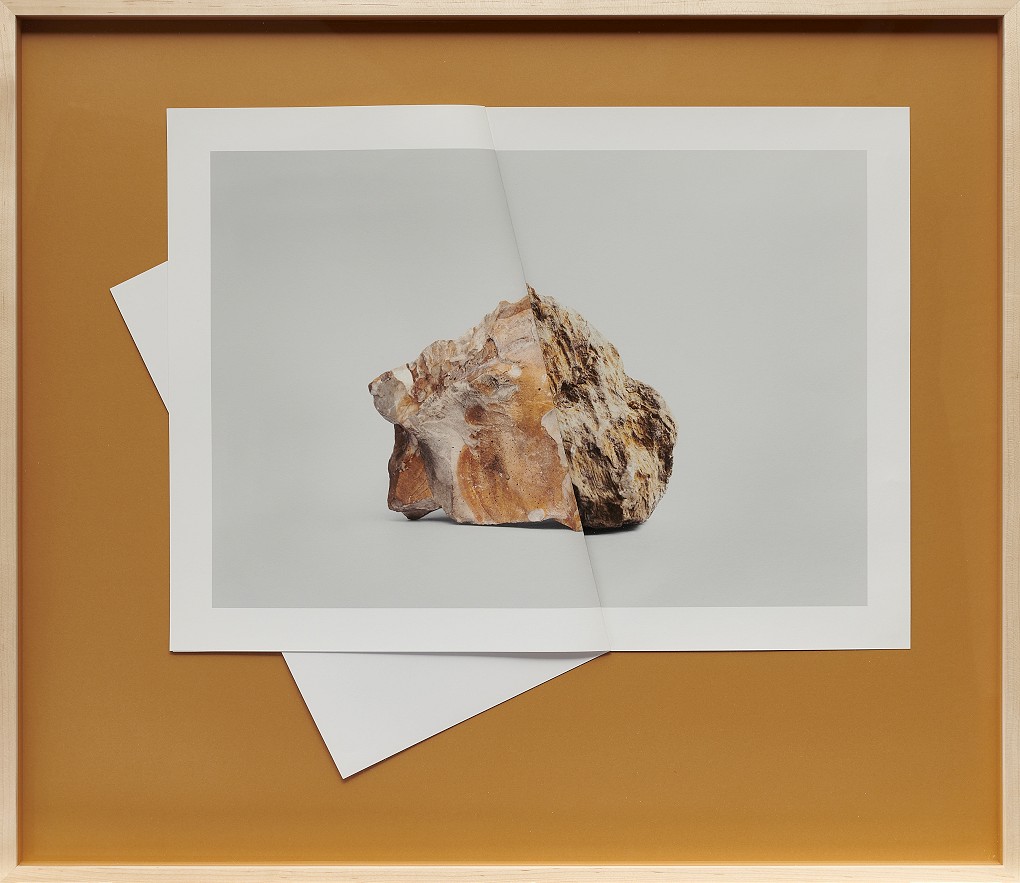 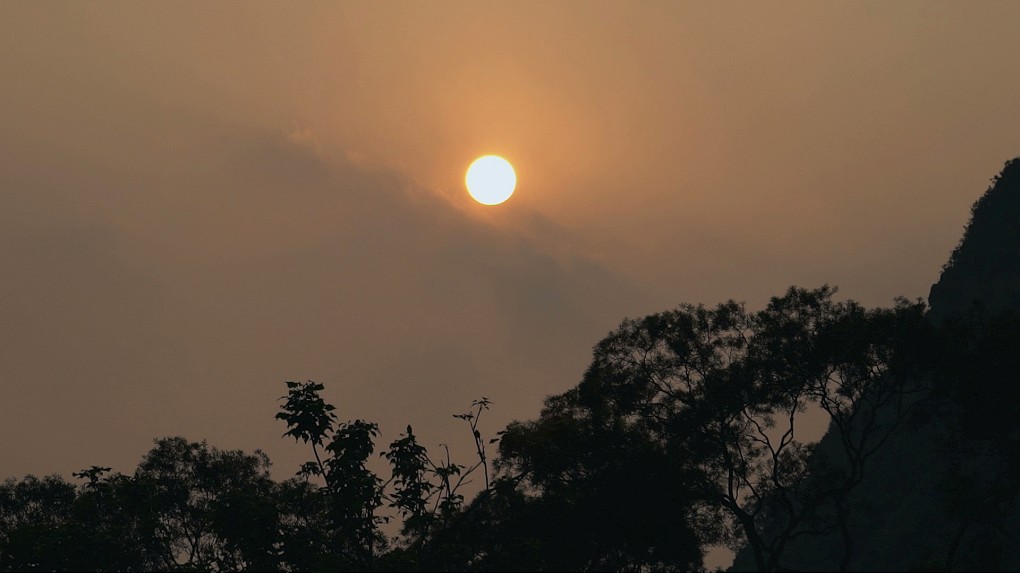 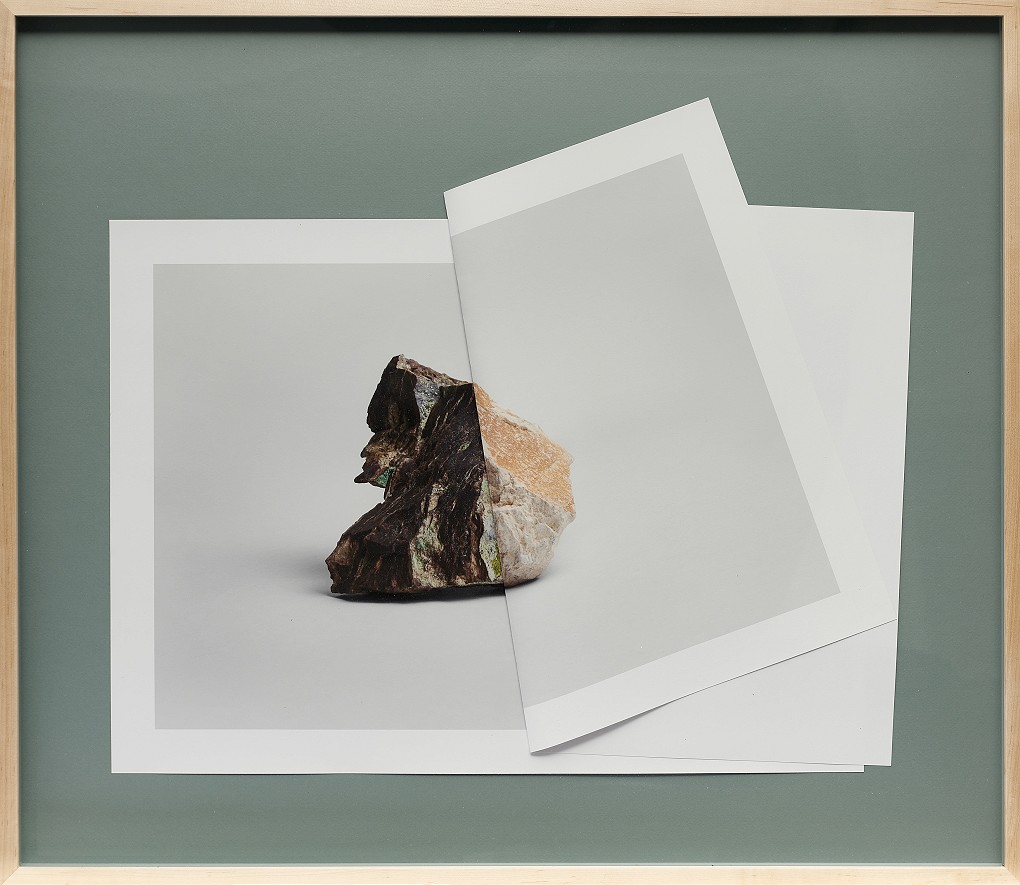 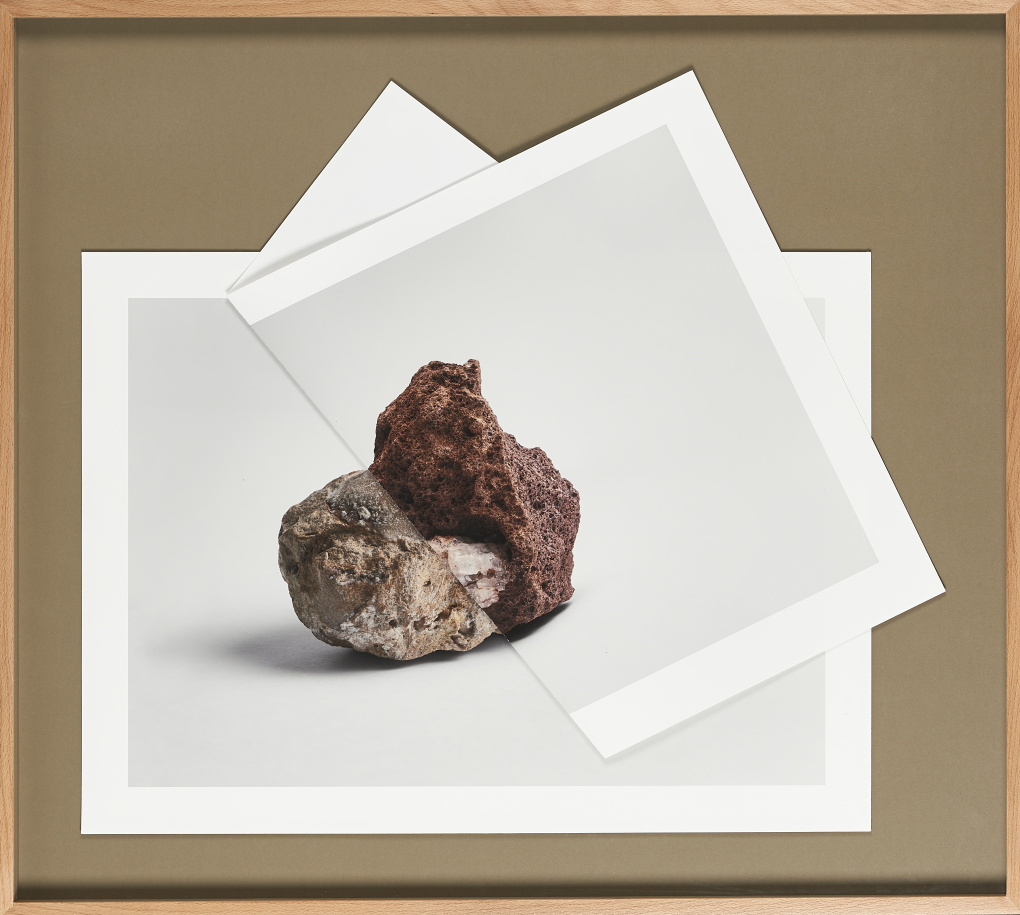 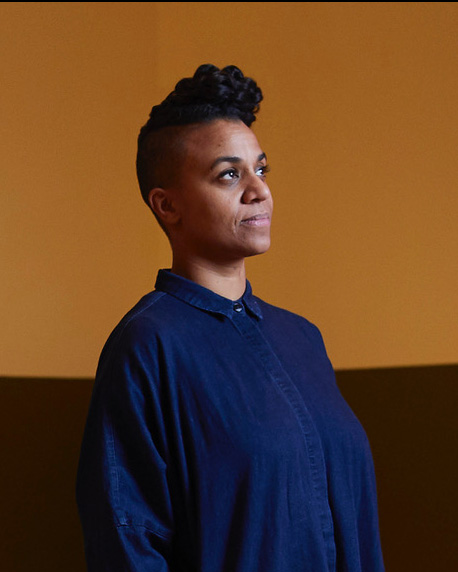 Kapwani Kiwanga (b. 1978, Hamilton, Canada) studied anthropology and comparative religion at McGill University (Montreal, CA). She has followed the program “La Seine” at the Ecole Nationale Supérieure des Beaux-Arts de Paris, and also works at Le Fresnoy (a french national center for contemporary art). She was artist in residence at the MU Foundation in Eindhoven (NL) and at the Box in Bourges (FR).

Working with sound, film, performance, and objects, Kiwanga relies on extensive research to transform raw information into investigations of historical narratives and their impact on political, social, and community formation. The Paris-based artist’s work focuses on sites specific to Africa and the African diaspora, examining how certain events expand and unfold into popular and folk narratives, and revealing how these stories take shape in objects and oral histories. Trained as an anthropologist, Kiwanga performs this role in her artistic practice, using historical information to construct narratives about groups of people. Kiwanga is not only invested in the past but also the future, telling Afrofuturist stories and creating speculative dossiers from future civilizations to reflect on the impact of historical events.

Kiwanga was the inaugural winner of the 2018 Frieze Artist Award and in 2019 held a solo exhibition at MIT List Visual Arts Center and was on group exhibitions at Museu d’Art Contemporani de Barcelona, as well as Whitechapel and Serpentine Sackler galleries in London.