Alfredo Jaar’s work represents one of the most developed commitments by a contemporary artist in the blatant embrace of the structural link between ethics and aesthetics, art and politics – Okwui Enwezor

Goodman Gallery London presents 25 Years Later, a selection of works from Alfredo Jaar’s The Rwanda Project, 1994-2000 in commemoration of the 1994 Rwandan Genocide. The seminal series has been exhibited around the world, from Finland to Brazil, and now marks it’s UK debut.

The Chilean-born, New-York based artist, architect and filmmaker is one of the most uncompromising and compelling artists working today and an important artist of his generation dealing with issues around social justice.

Jaar has been working at the forefront of contemporary thinking concerning human rights violations, migration and political and social unrest for over thirty years. His practice responds to news stories around the world and asks viewers to reconsider the power of images through a renewed process of looking and absorbing.

In 1994, in the face of what he described as “the criminal, barbaric indifference of the so-called world community”, Jaar travelled to Rwanda to witness the horrific aftermath of one of history’s most violent conflicts. Three months prior, an estimated one million Rwandans had been systematically killed during one hundred days of civil unrest. The artist dedicated six years to this project in which he seeks to bring attention to personal stories to pay tribute to the victims of the genocide.

The centrepiece of the exhibition is an installation titled The Silence of Nduwayezu, which comprises one million slides featuring a pair of eyes in close-up. The eyes belong to Nduwayezu, a five year old Tutsi boy who Jaar met at a refugee camp in Rubavu. Like many Rwandan children, Nduwayezu had witnessed the killing of his own parents, a trauma so deep it affected his ability to speak.

“The installation tangibly represents the steadily escalating number of Tutsis killed in the massacre by showing one million identical slides of Nduwayezu’s eyes piled high on a giant light table. […] By borrowing Nduwayezu’s eyes and making them stare at us as if we were gazing in a mirror, Jaar reminds us of the silence of the international community – the absence of images – that exacerbated the calamity and consequences experienced by the people of Rwanda. […] The Silence of Nduwayezu fills the information void left by the silence of the international community, yet at the same time, it is also a meditative gesture, casting doubt on the ability of photographs to ever relay the enormity of raw human experience, or to make it part of the viewer’s world.”

The work Six Seconds shows a young girl in the Nyagazambu refugee camp, captured moments after she learned that her parents had been killed by the Hutu militia. Jaar’s encounter with the girl lasted just six seconds before she disappeared from view. For the artist, “the ‘out of focus’ quality of this image acts as a metaphor for my incapacity to represent a certain reality. In a way, I feel that every work of art about another subject is always out of focus.” Six Seconds is about the difficulties of representing trauma and inspiring empathy in a work of art. It relies on poetry and beauty to communicate loss and dignify its subject.

The film Embrace shows two children comforting each other while witnessing an episode beyond the frame of the image. Their body language suggests pain, solidarity and love – sentiments that the artist criticises the international community for failing to express.

We wish to inform you that we didn’t know is a three-channel installation based on a 1998 speech by Bill Clinton, the US the president at the time, at Kigali Airport in which he attempts to justify a passive international response and avoids using the term ‘genocide’ altogether.

This claim to ignorance is further addressed in Untitled (Newsweek), a selection of Newsweek Magazine covers published during the three-month period of the Rwandan Genocide. The covers show how domestic US news took precedence over mere mention of the human tragedy unfolding in Rwanda. Underneath the covers, the artist describes the parallel developments of the genocide and the inaction of the world’s leaders, and particularly the United Nations.

In Rwanda, 1994, a series of postcards of the United Nations in New York are intervened with LETRASET, calling further attention to the world’s lack of reaction to the genocide.

1. Nyberg, Patrik (2015). ‘From repetition to duration – On the silence of Nduwayezu and the political aesthetics of Alfredo Jaar’ in Nyberg, Patrik and Vanhala, Jari-Pekka (ed.), Tonight No Poetry Will Serve, Helsinki: Museum of Contemporary Art, Kiasma, pp.237-241 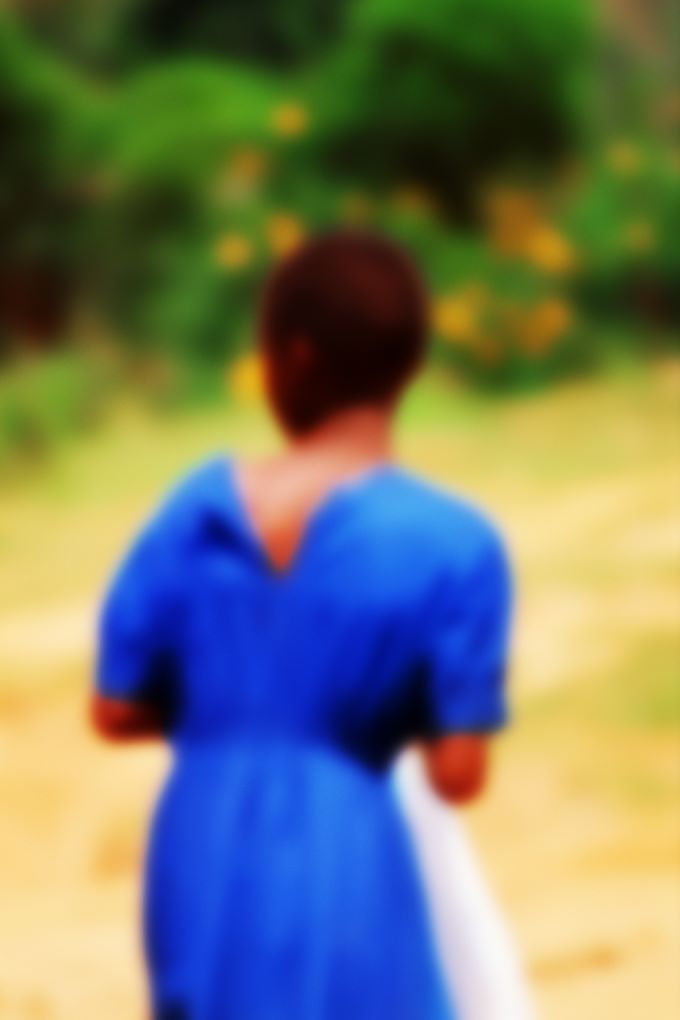 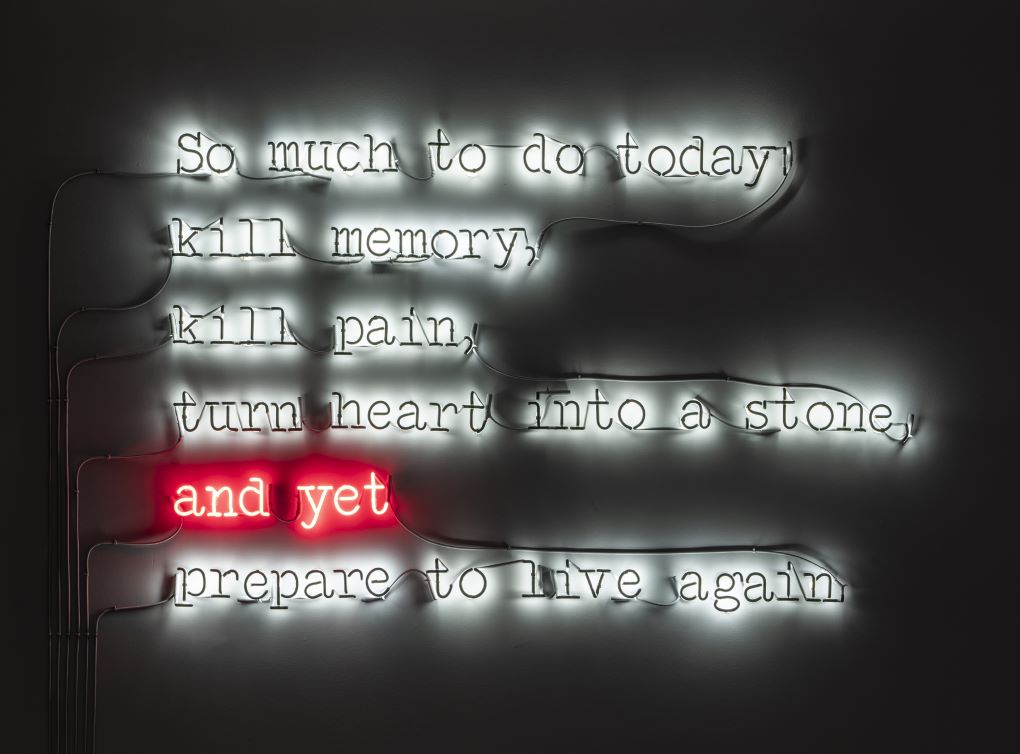 2000 Lightbox with colour transparency Add to My Selection

We Wish To Inform You That We Didn’t Know 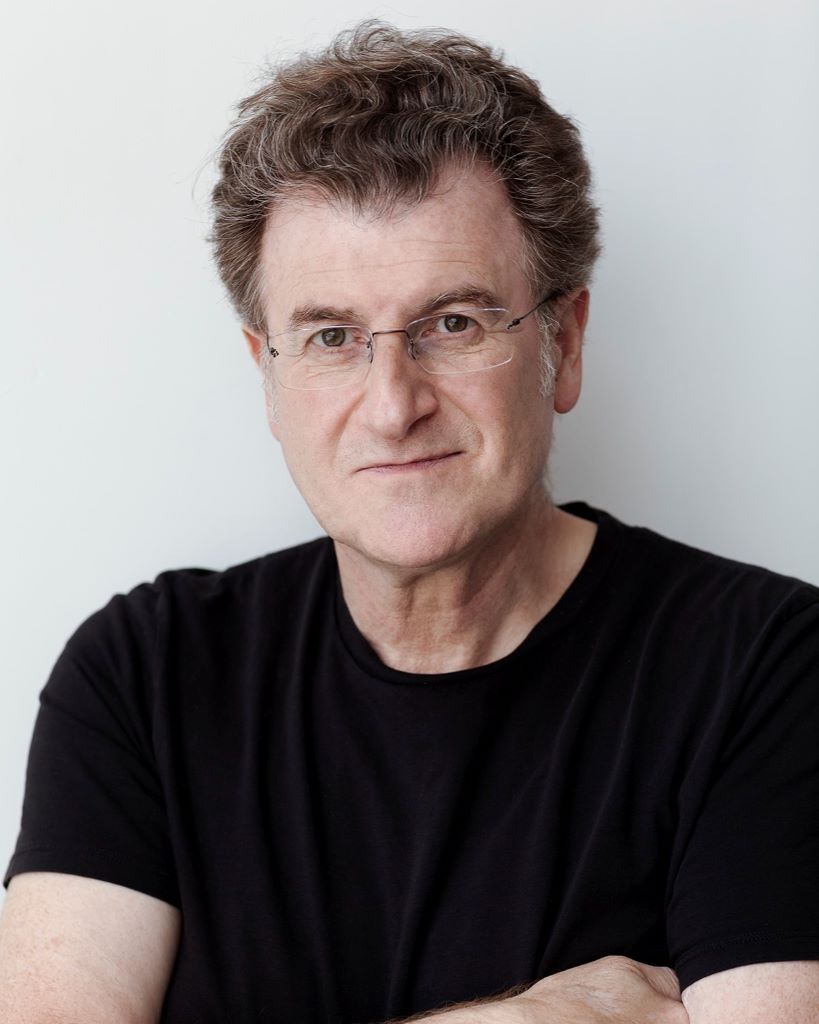 Alfredo Jaar (b. 1956, Santiago, Chile) is an artist, architect, and filmmaker who considers social injustices and human suffering through thought-provoking installations. Throughout his career Jaar has used different mediums to create compelling work that examines the way we engage with, and represent humanitarian crises. He is known as one of the most uncompromising, compelling, and innovative artists working today.

Through photography, film and installation he provokes the viewer to question our thought process around how we view the world around us. Jaar has explored significant political and social issues throughout his career, including genocide, the displacement of refugees across borders, and the balance of power between the first and third world.

The artist has realised more than seventy public interventions around the world. Over sixty monographic publications have been published about his work. He became a Guggenheim Fellow in 1985 and a MacArthur Fellow in 2000. He was awarded the Hiroshima Art Prize in 2018, and has recently received the prestigious Hasselblad award for 2020.