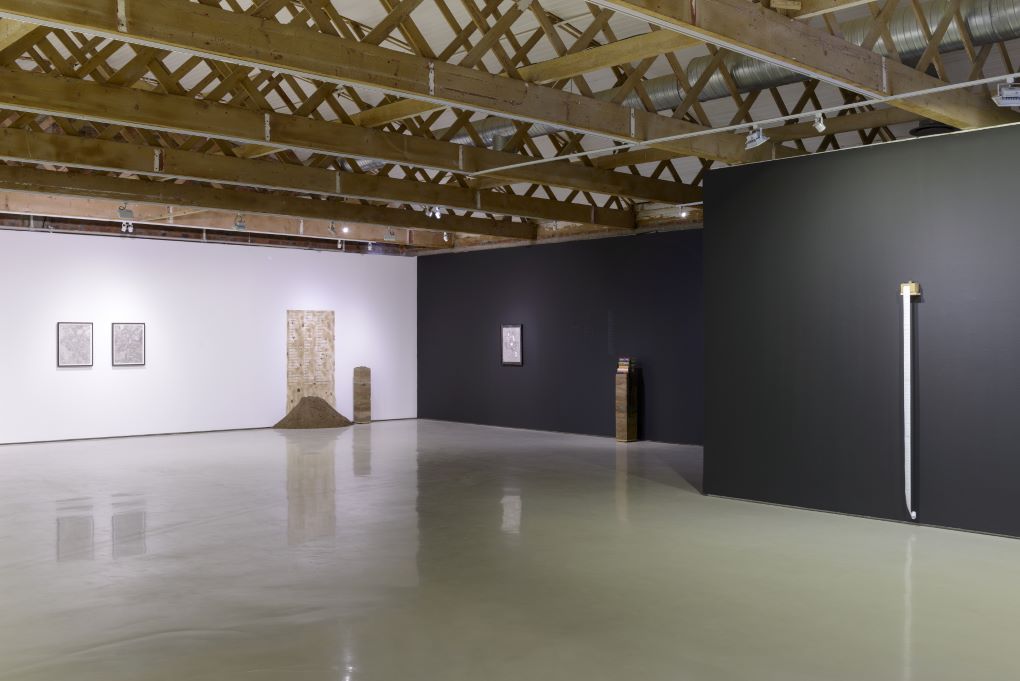 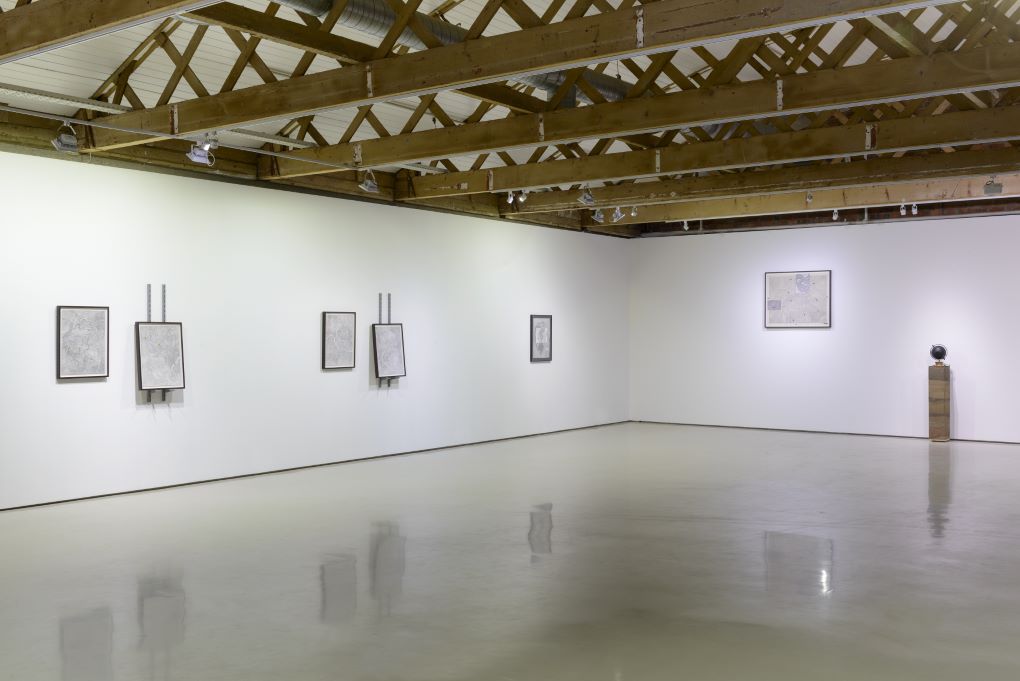 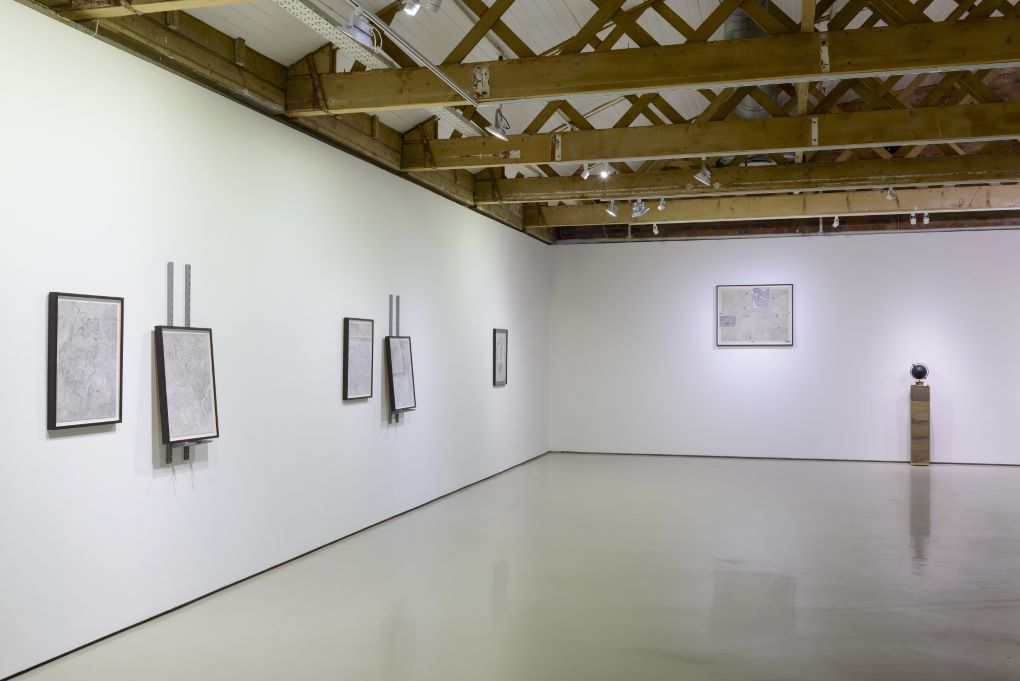 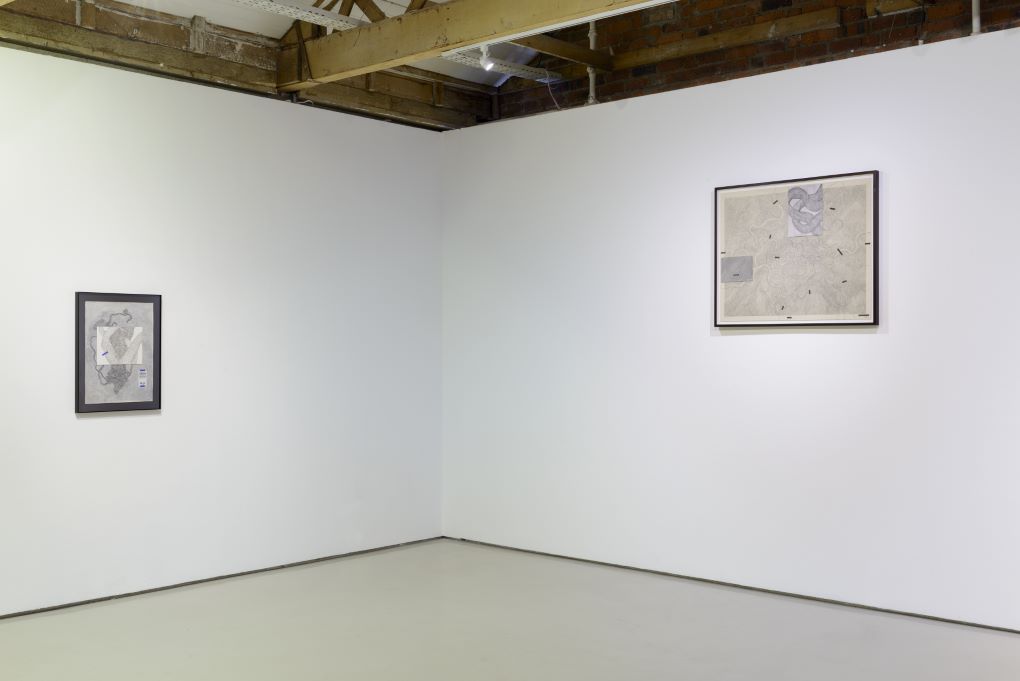 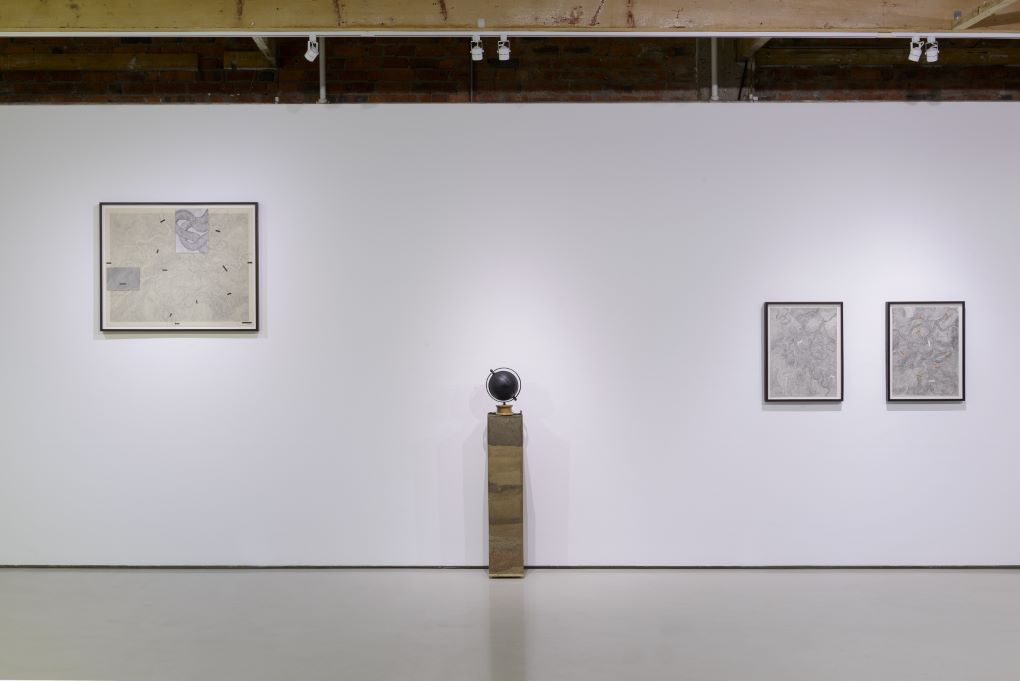 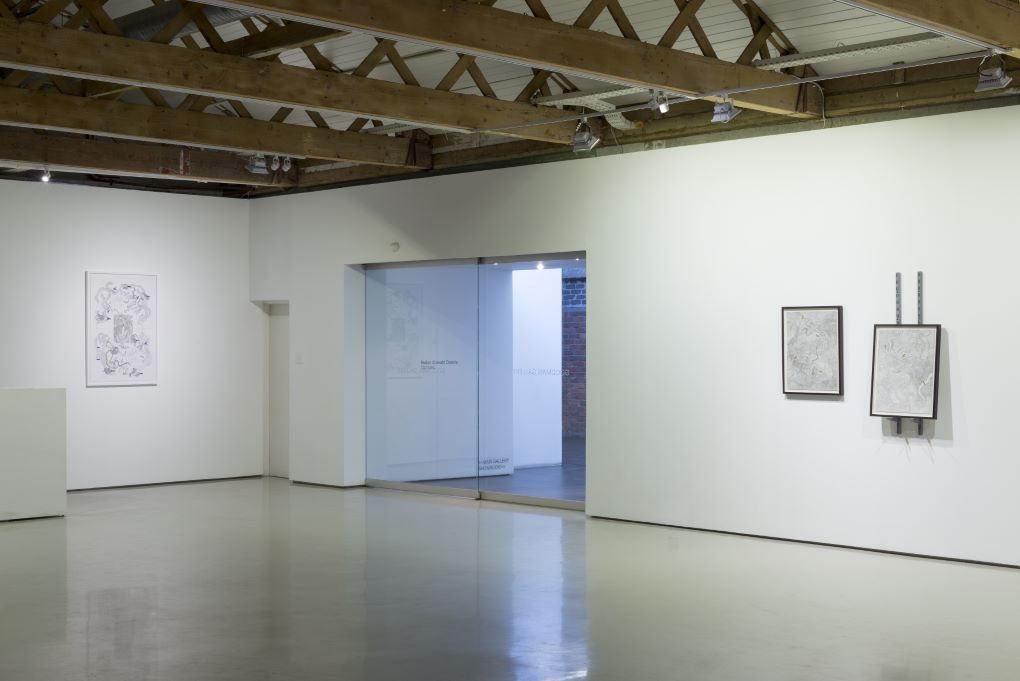 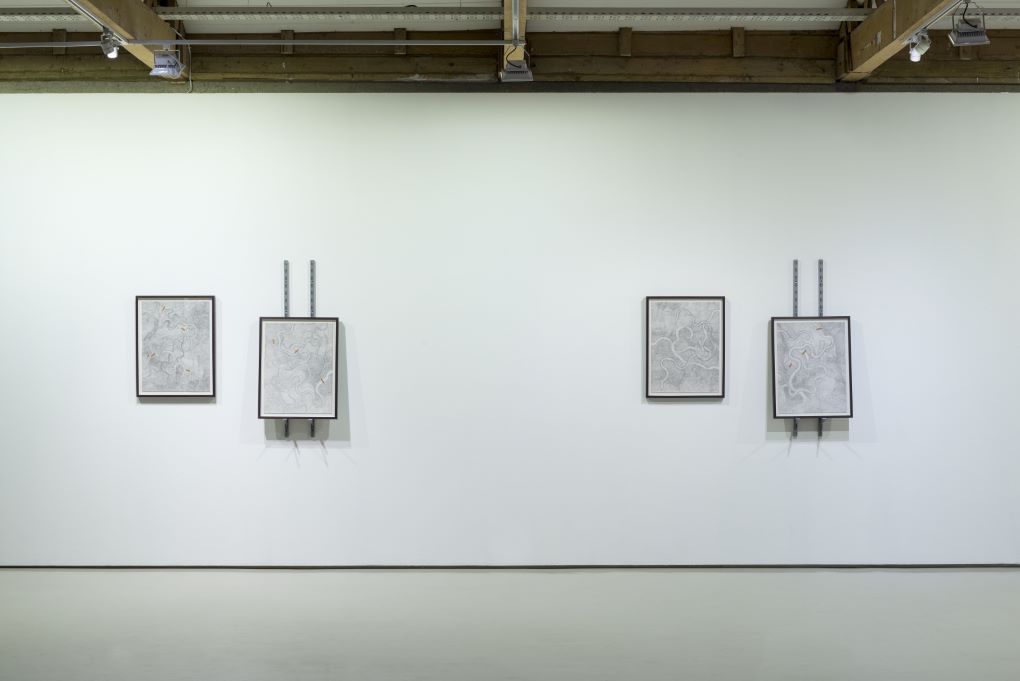 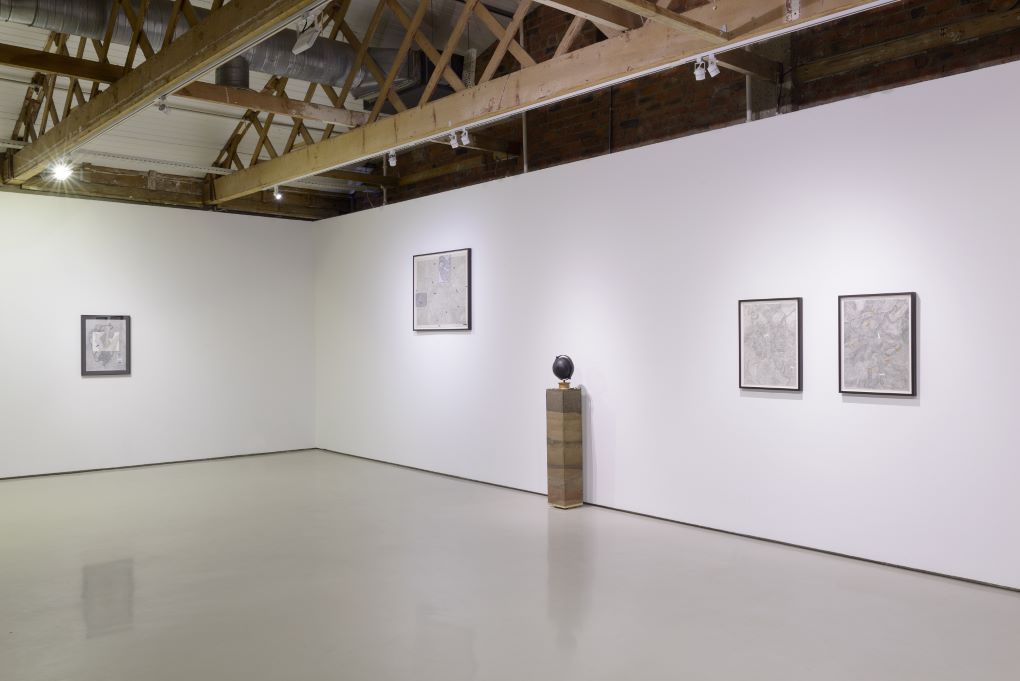 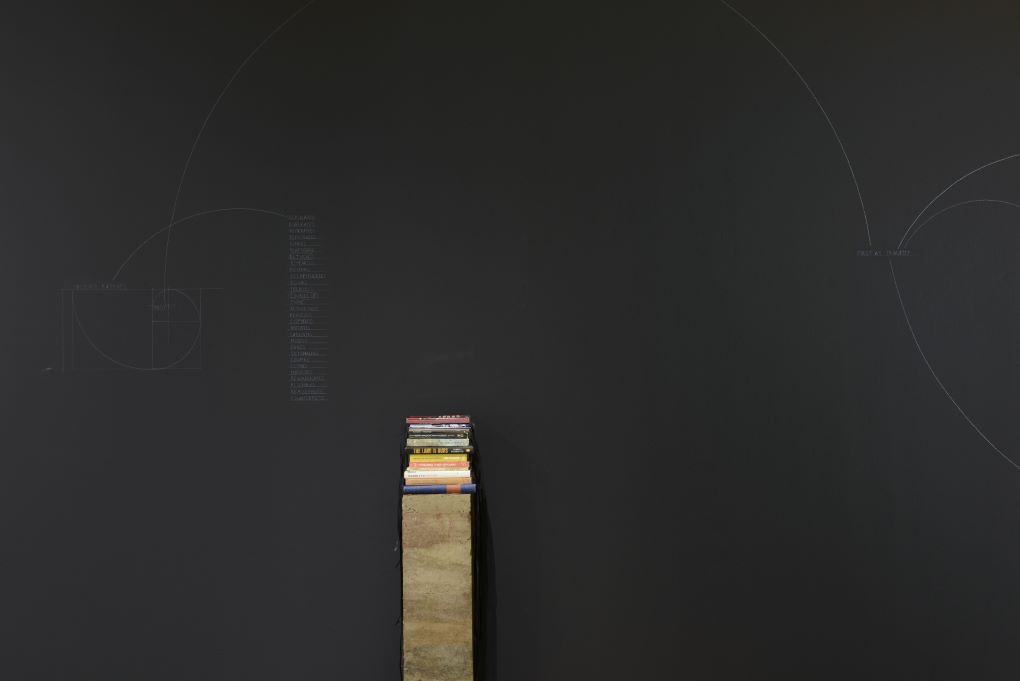 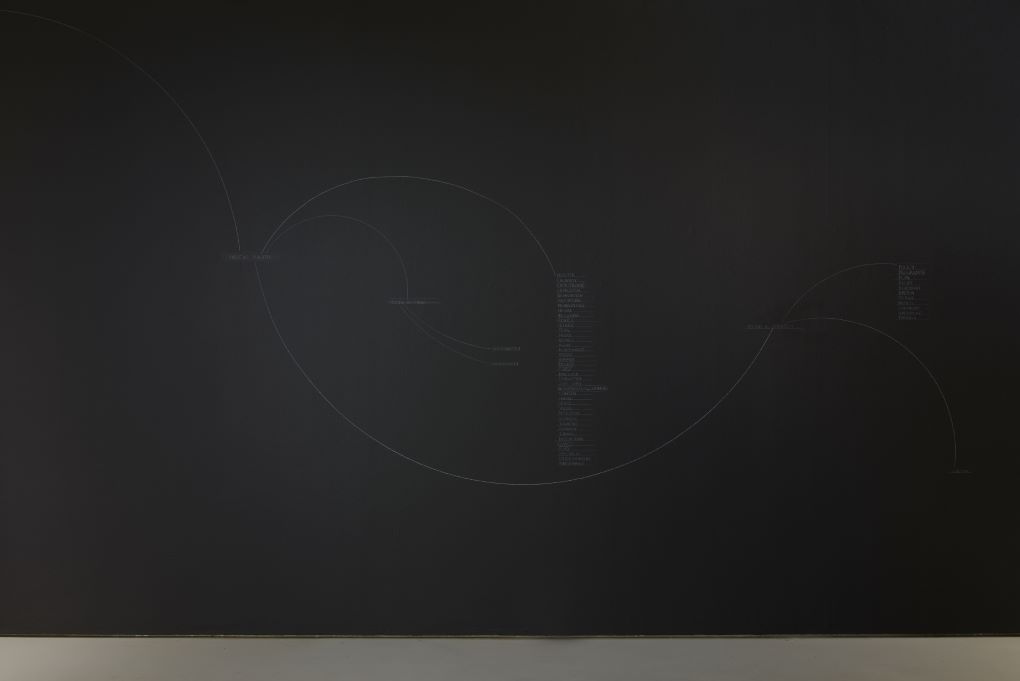 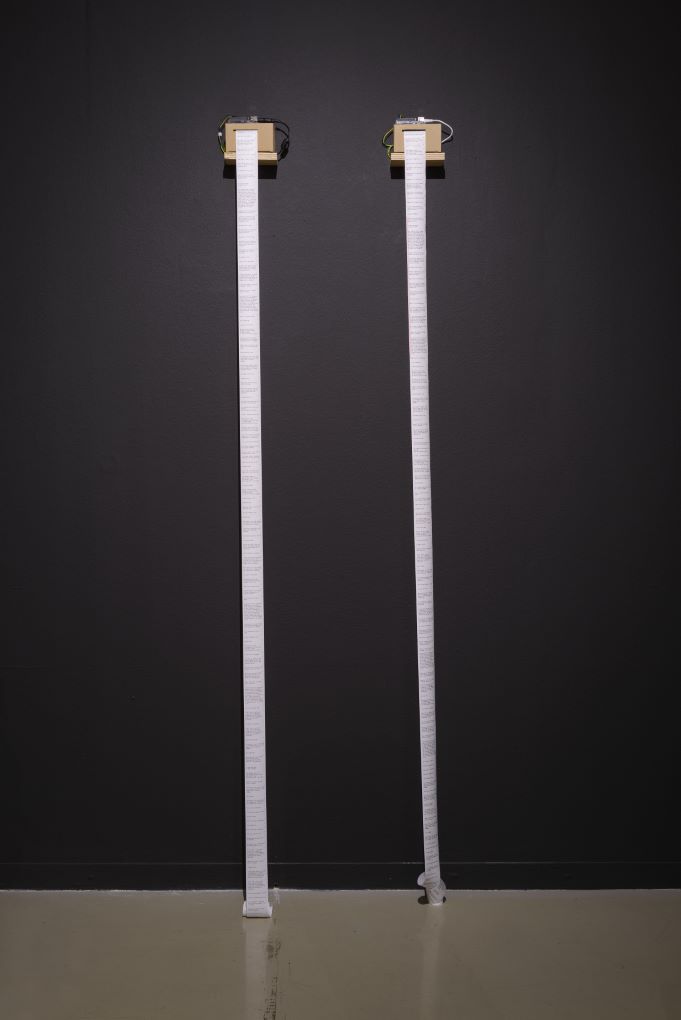 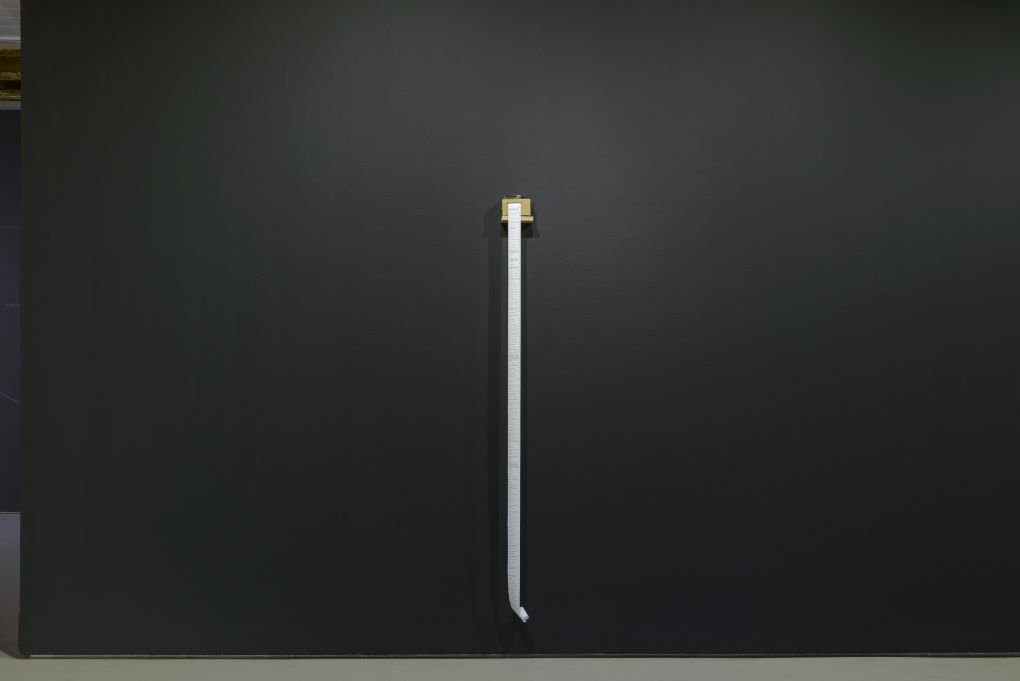 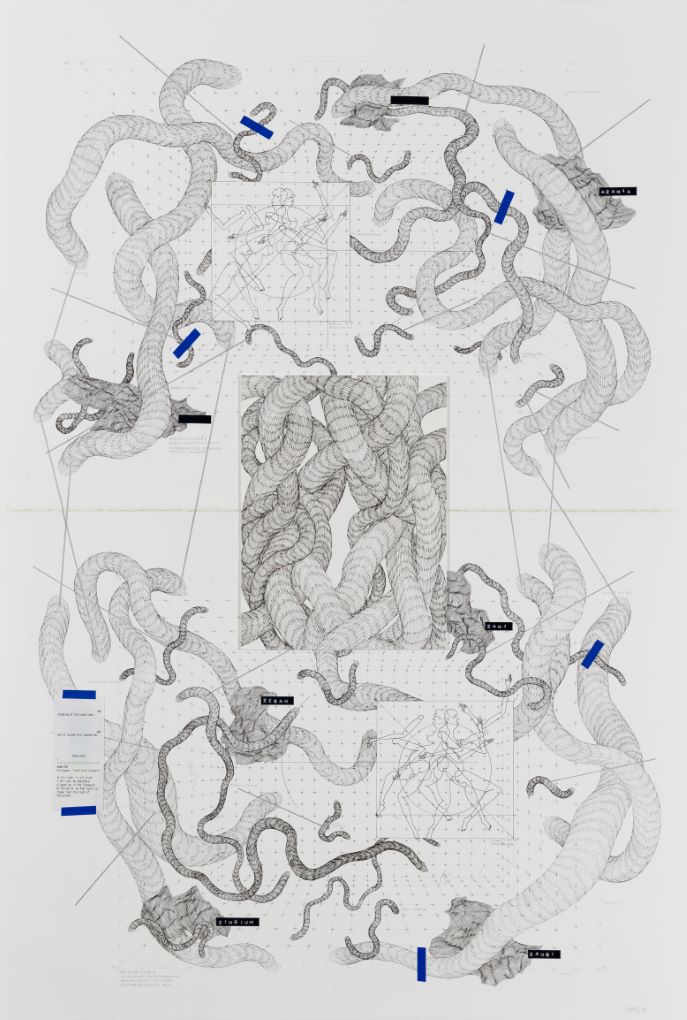 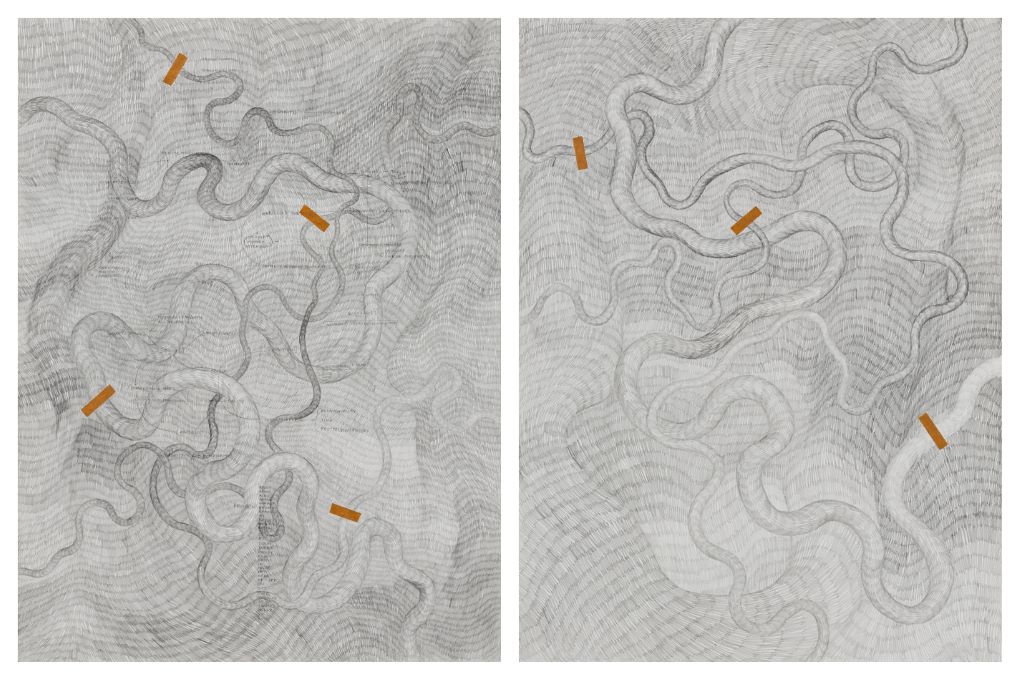 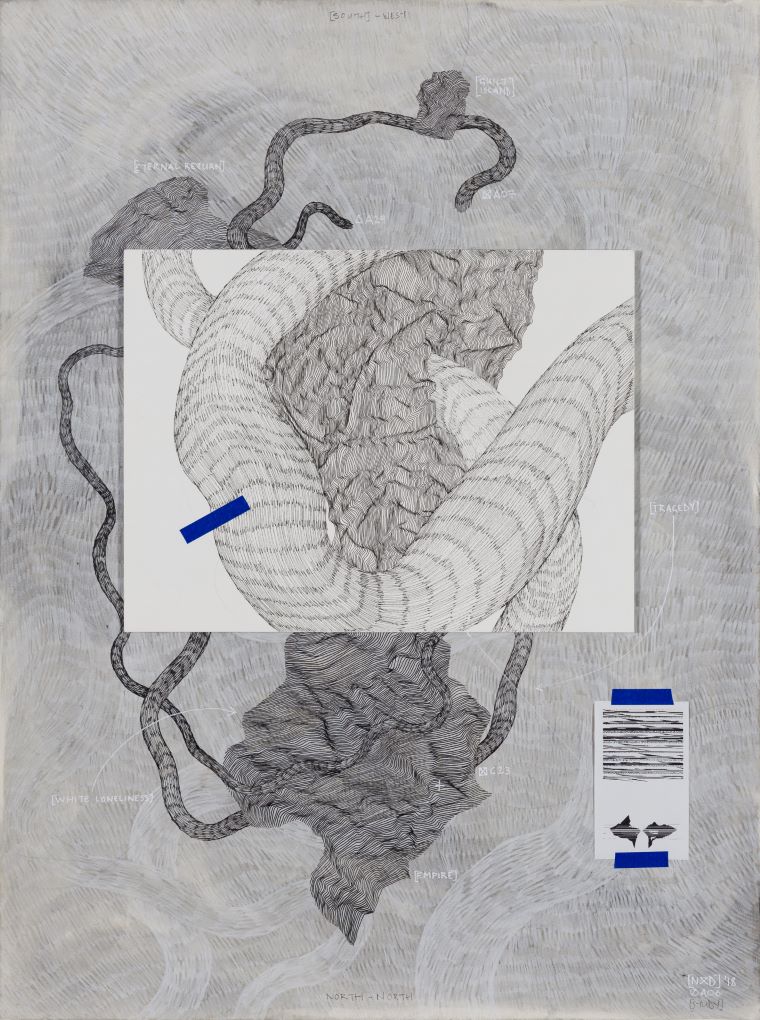 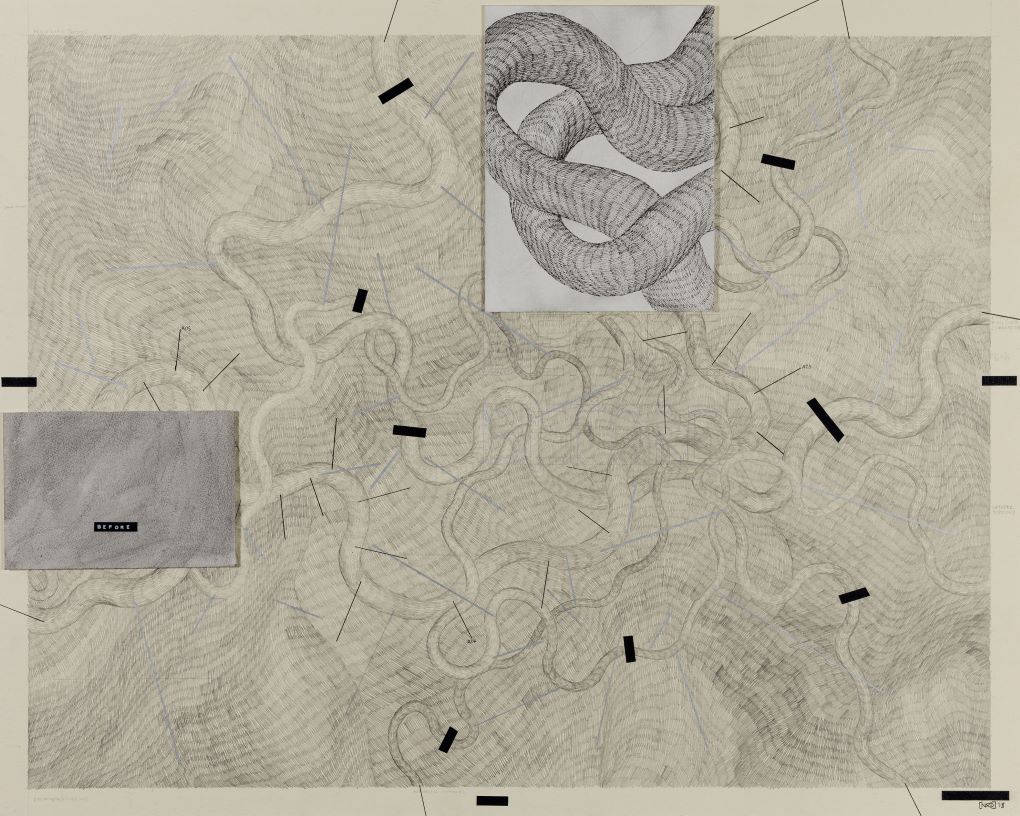 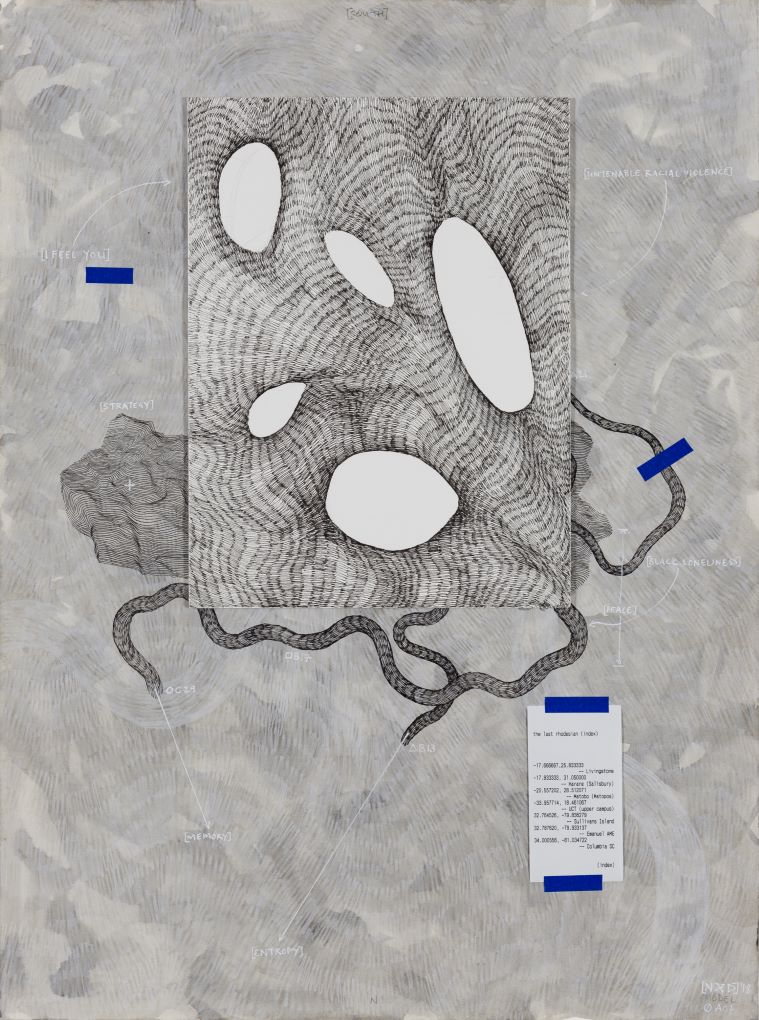 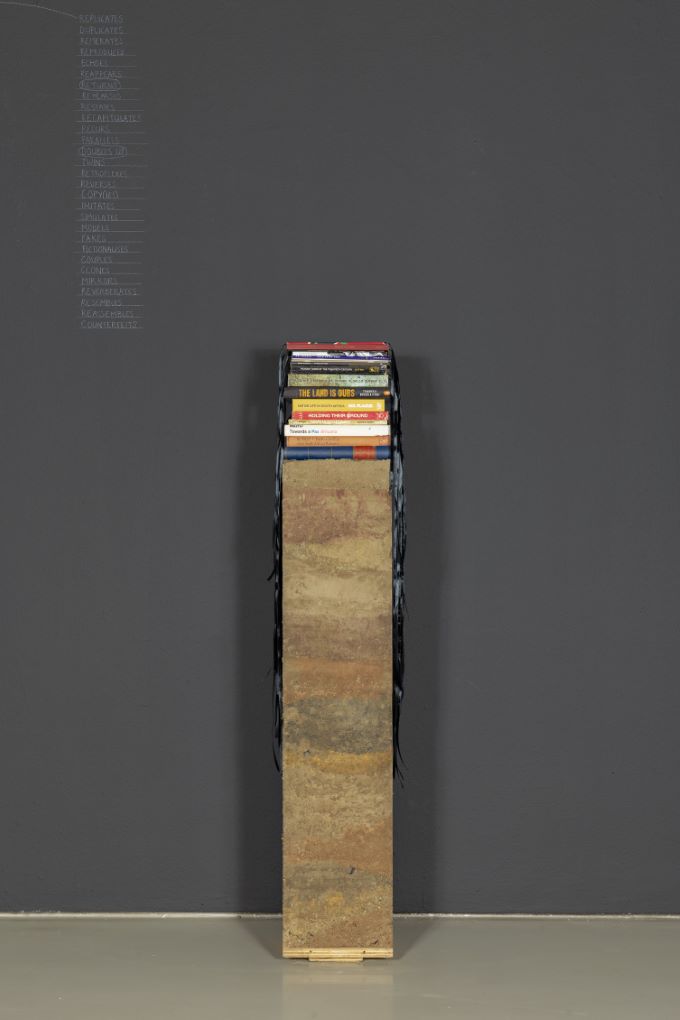 Options is Nolan Oswald Dennis’ second solo exhibition with Goodman Gallery. Consisting of a new series of drawings, diagrams and systems, the exhibition presents work synonymous with its title.

Dennis suggests thinking of artwork as prepositions rather than propositions. Prepositions are defined as a class of words used to express spatial or temporal relations. Combining this definition with the ‘option theory of decolonisation’— summed up by the statement “the world we want is a world in which many worlds exist”— Dennis envisions his work ‘not as a catalyst for the future or reflection on the past, but as a shadow or diagram of the longness of now (or as the late keorapetse kgosistile describes it – the pastpresentfuture)’.

Options in turn works through our present political moment in which 20th century social fictions have re-emerged. Dennis considers this idea in relation to the linguistic and visual limits of (post)colonial language, attempting to map the terrain of local and global power relations through work that subverts our idea of linear time and space.

For Dennis, this approach is an intrinsic part ‘of thinking, being in, making, fixing, breaking, changing, or ending the world’. Central to Options then is a vision of a transformed world that exists, in the artist›s words, ‘somewhere beside the dream’. 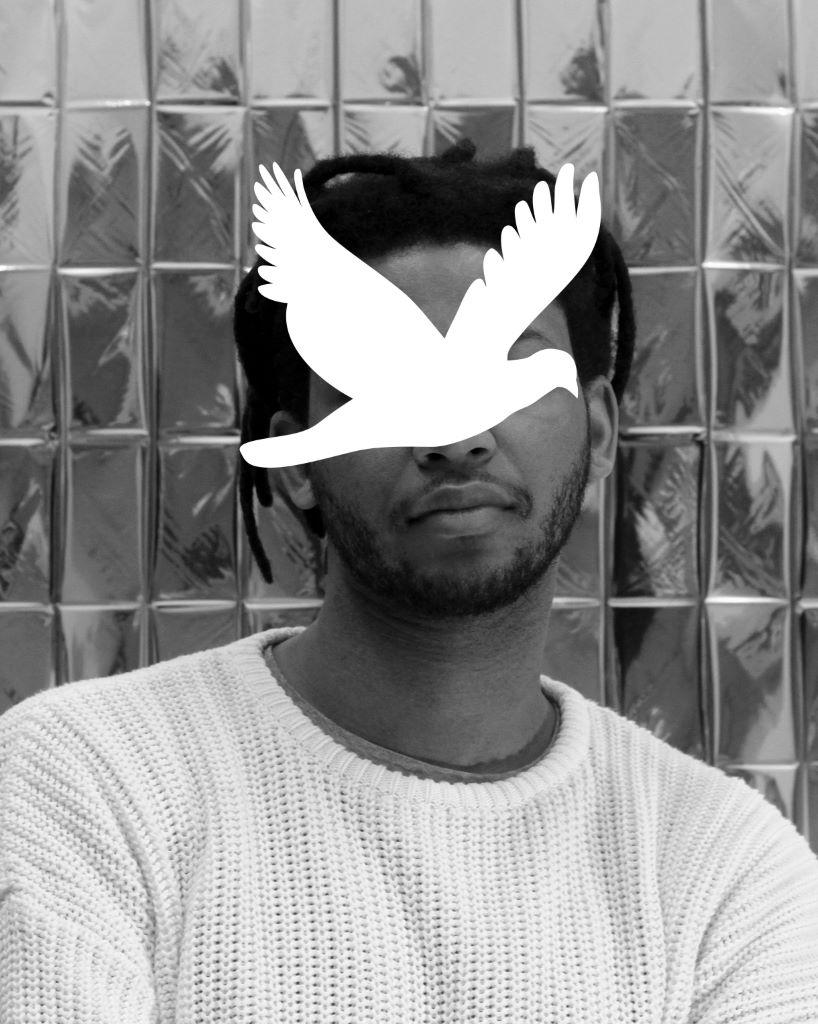 His work questions the politics of space and time through a system-specific, rather than site-specific approach. He is concerned with the hidden structures that pre-determine the limits of our social and political imagination. Through a language of diagrams, drawings and models he explores a hidden landscape of systematic and structural conditions that organise our political sub-terrain. This sub-space is framed by systems which transverse multiple realms (technical, spiritual economic, psychological, etc) and therefore Dennis’ work can be seen as an attempt to stitch these, sometime opposed, sometimes complimentary, systems together. To read technological systems alongside spiritual systems, to combine political fictions with science fiction.

He holds a degree in Architecture from the University of the Witwatersrand, Johannesburg and a Masters of Science in the Art, Culture and Technology from the Massachusetts Institute of Technology (MIT).