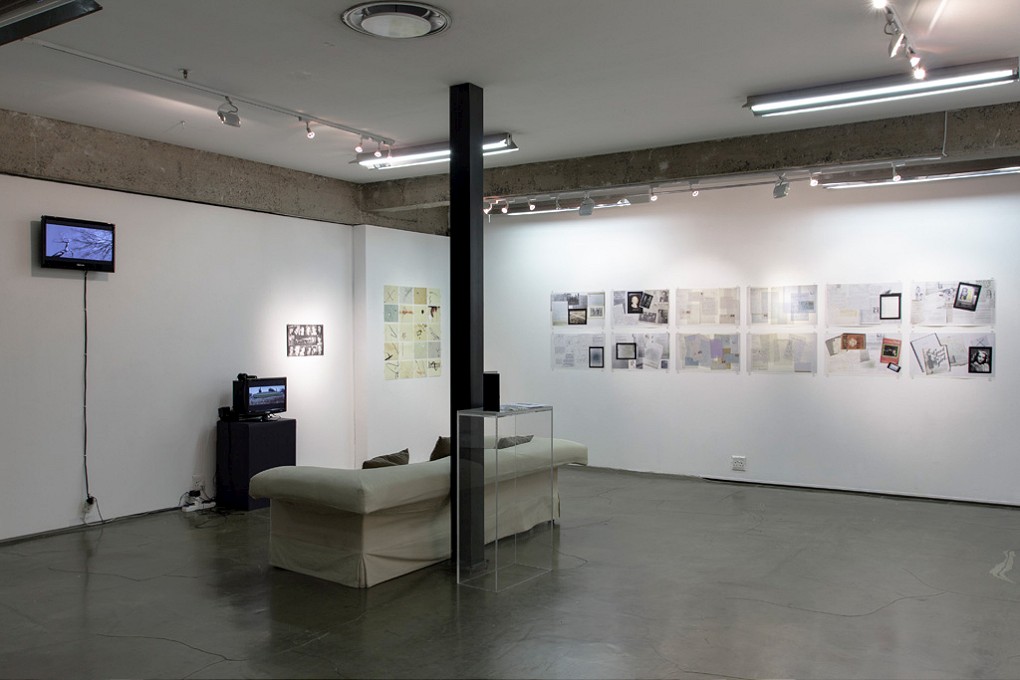 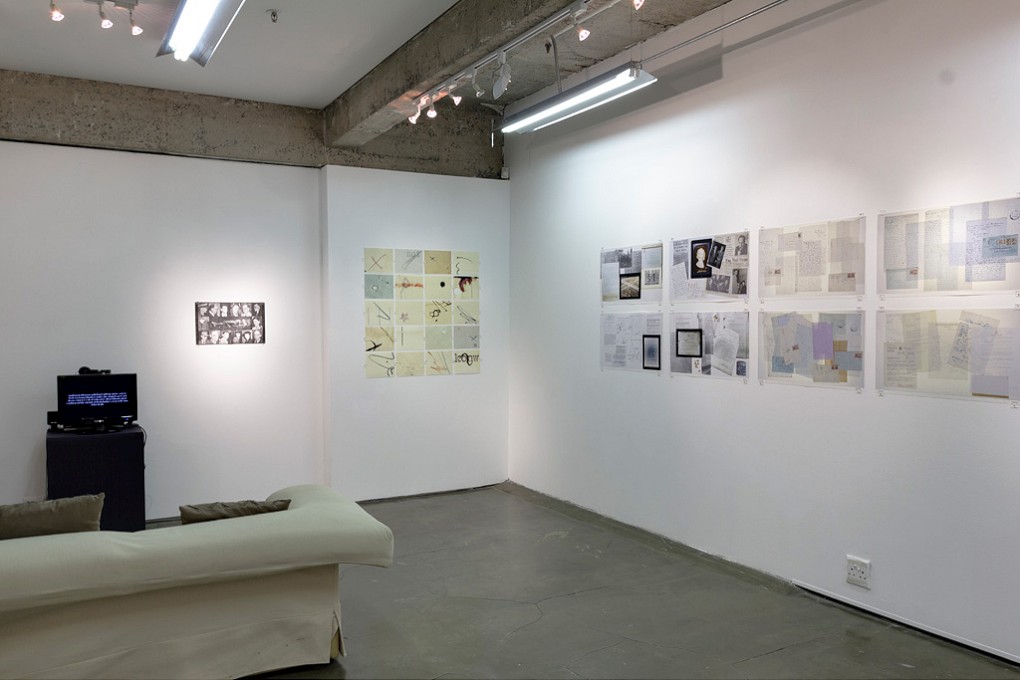 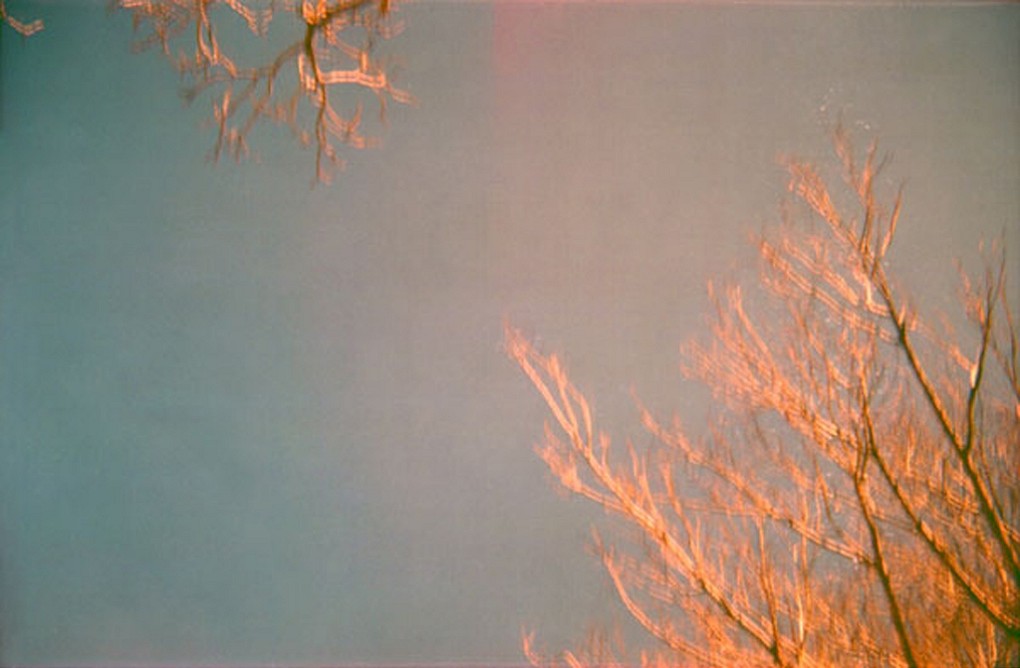 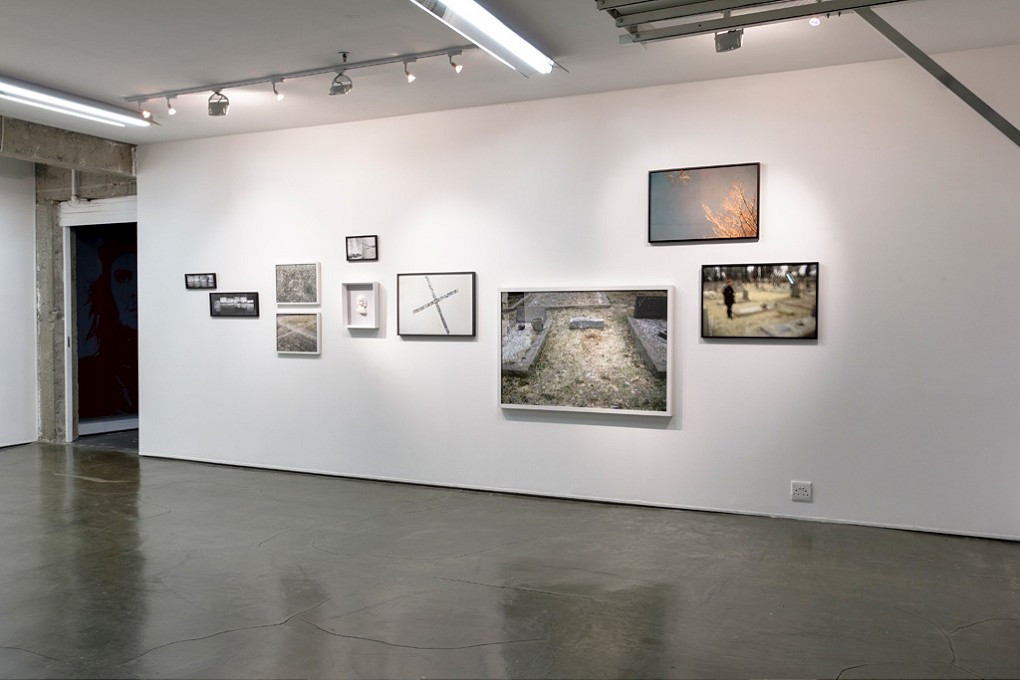 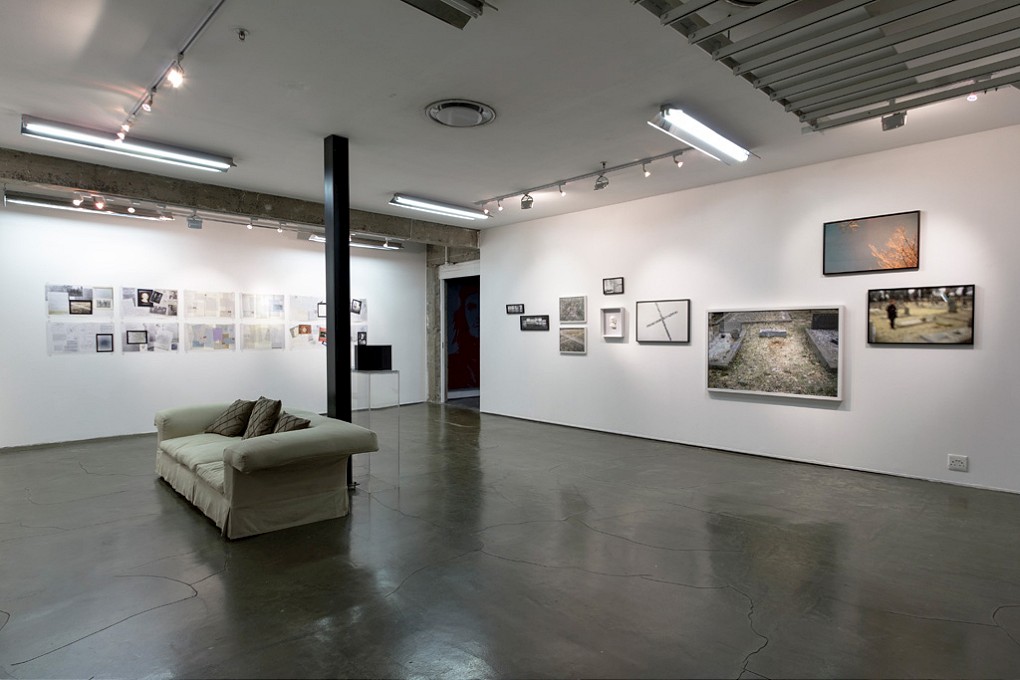 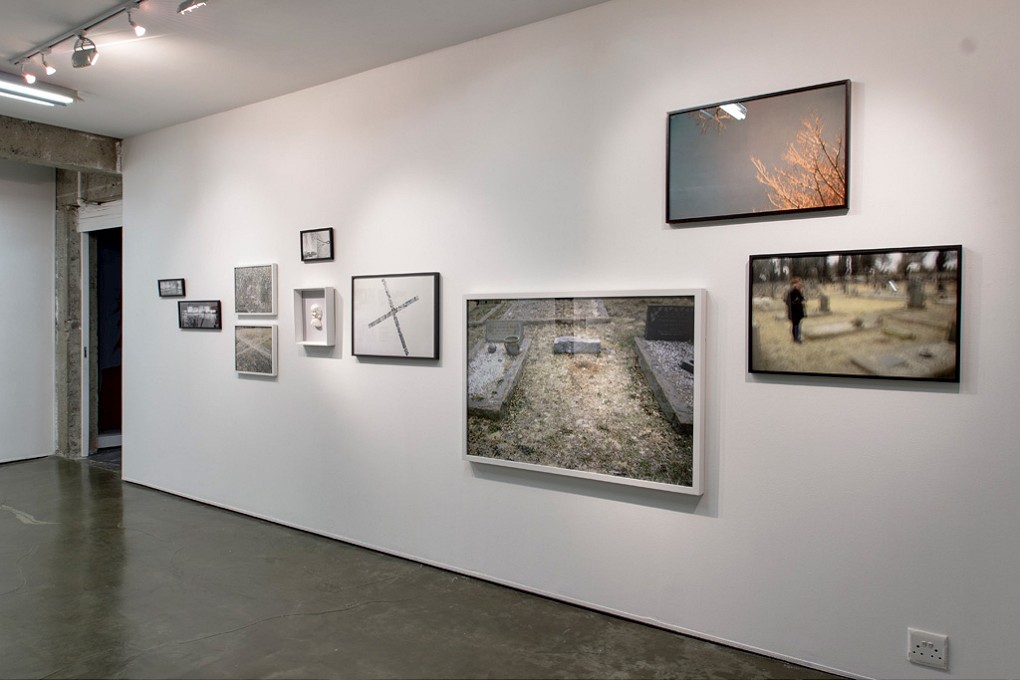 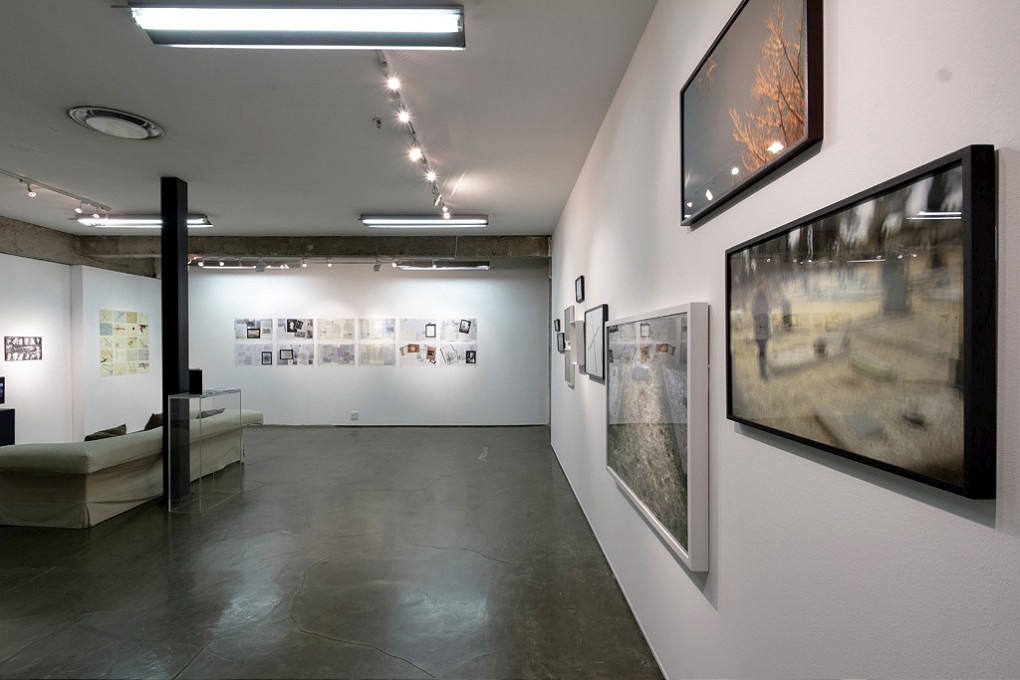 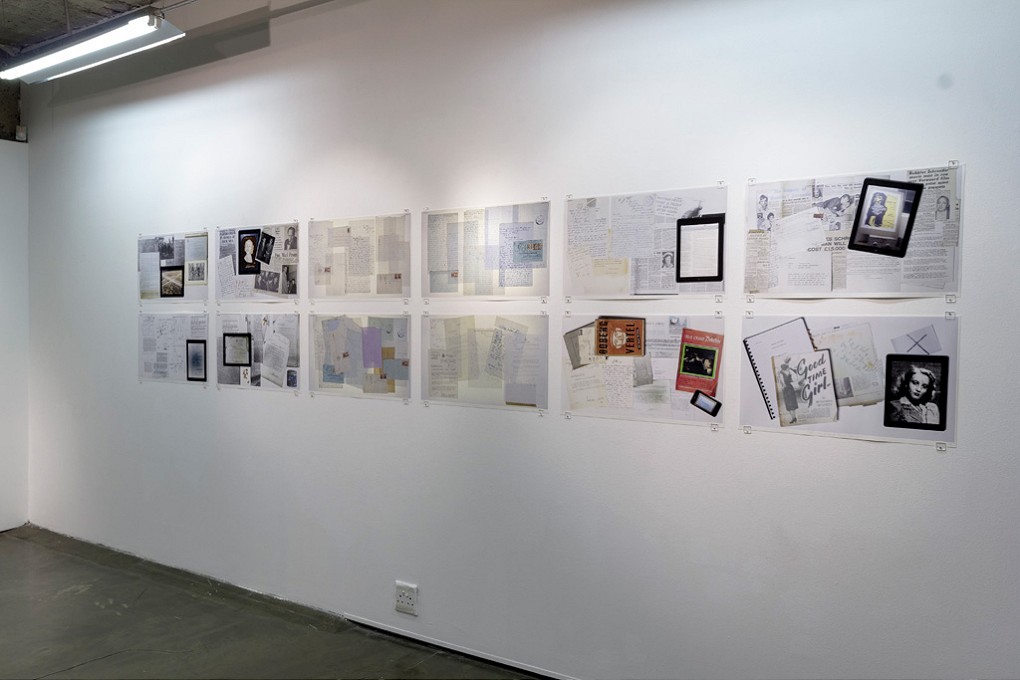 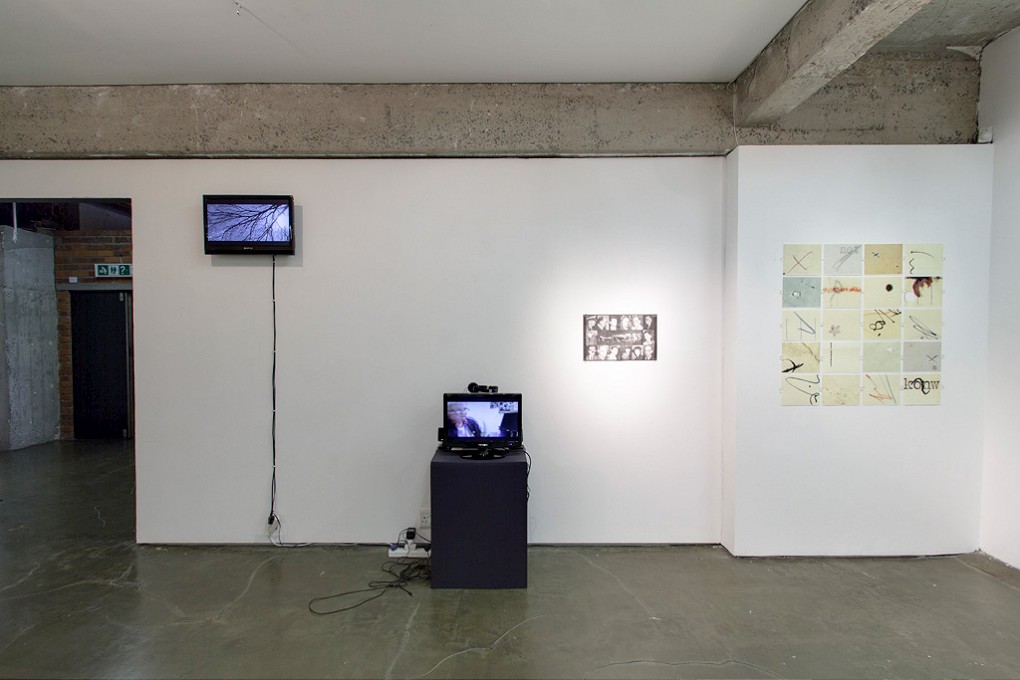 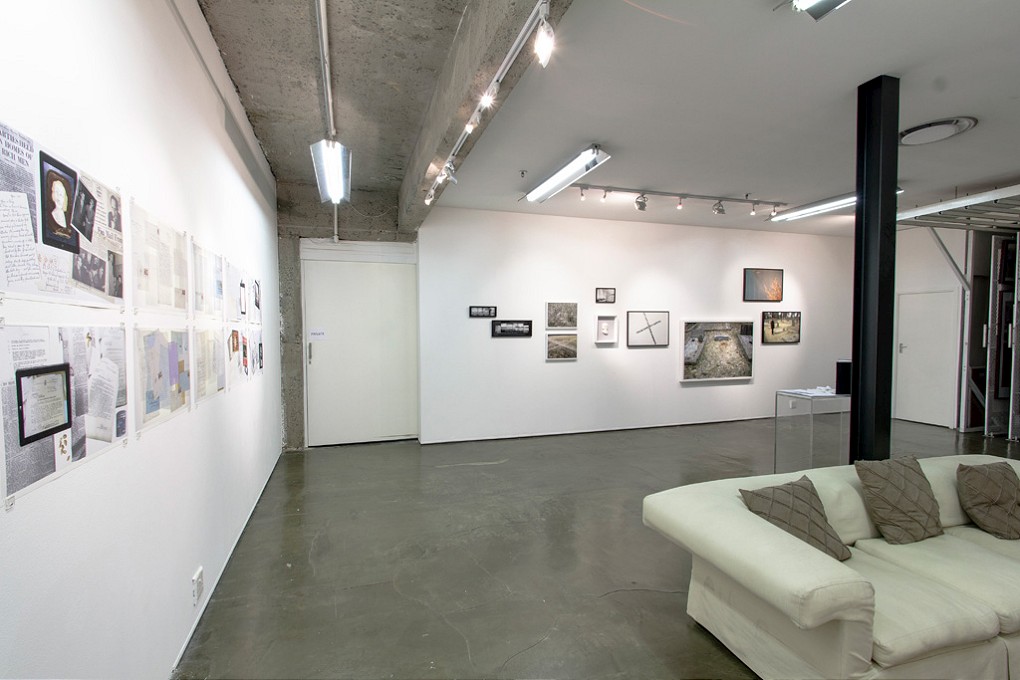 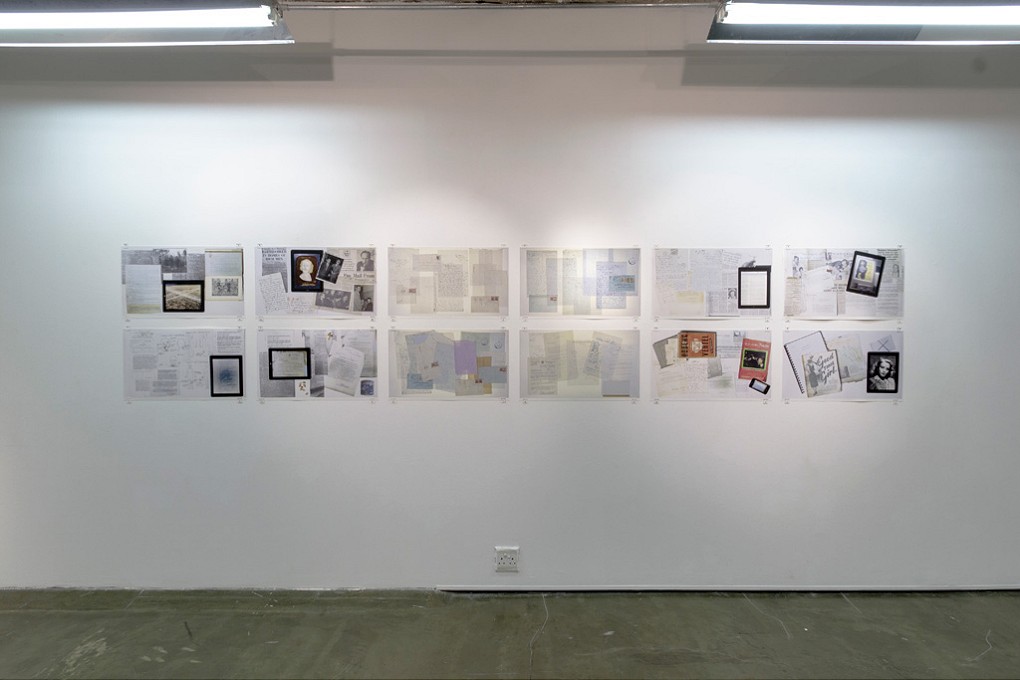 Following on the successful installation of Incident Room: Jacoba ‘Bubbles Schroeder 1949-2012 at Gallery Art on Paper in Johannesburg (in association with the Bloody Book Week), Goodman Gallery Cape Town is pleased to announce that the project will be on display in the gallery showroom from 25 August to 1 September.

Incident Room is a response to one of South Africa’s most infamous unsolved crimes, the murder of the eighteen year old Jacoba ‘Bubbles’ Schroeder, whose body was found lying in a lying in partially burned, bushy veld in Birdhaven, Johannesburg on the morning of 17 August 1949. She had been strangled with a ligature of some sort, and pieces of white, chalky material had been forced into her throat. She had spent the evening of 16 August 1949 in the company of three young men from prominent Jewish families – Morris Bilchik, David Polliack and Hyman Leibman – but no evidence was found linking them to the murder, and no one was ever brought to trial.

As Rahla Xenopoulos’ recent novel (Penguin, 2012) shows, the murder of ‘Bubbles’ Schroeder has all the intrigue and messy class politics of a bestseller: a young, working-class Afrikaans girl comes to post-war Johannesburg in pursuit of a life more interesting than the mines of Lichtenburg or Vereeniging. With no income or prospects, she nonetheless has exacting standards, and will not do menial work. She soon finds herself taken in by a middle-aged Jewish bookie she meets at a dance in Orange Grove, who grooms her to be ‘Bubbles’, the kind of girl by whom rich men would pay to be entertained. Her murder soon thereafter brings an abrupt and brutal end to her short and tawdry life.

Although written and rewritten by journalists and true-crime buffs, Jacoba Schroeder’s murder remains a deeply unsatisfactory narrative, where she remains a literal bubble, a lacuna in the maelstrom of dogged detectives, rich boys and frantic mothers. In collecting everything published on the case since she encountered her story in her mid-teens, as well as unearthing a host of unpublished documents, and reconstituting it through the lens of her creative practice, Smith attempts to burrow beneath the myth of Bubbles and find Jacoba, to reinscribe her subjectivity, dignity and her memory. “I feel exactly the same now as I did when I first encountered her story,” says Smith, “a girl should not be found dead in a plantation after a night of dancing and socializing. And 63 years later, we should know who was responsible for her death and the violence done to her.”

Engaging public, private and long forgotten documents, archives and other repositories of human memory, Incident Room is a fascinating selection of objects, images, actions and films, and will be on view for one week only.

Rahla Xenopoulos’ novel ‘Bubbles’ (Penguin, 2012), a ficitionalised account of Jacoba Schroeder’s life, will be on sale at Goodman Gallery for the duration of the exhibition.

Kathryn Smith (b. 1975) works at the interface between studio work, scholarly research, writing and curatorial work, exploring and documenting spaces of uncertainty, risk and experimentation, with an abiding interest in the processes and aesthetics of forensic science. She holds a senior lectureship in Fine Arts at Stellenbosch University. She is a 2012/2013 Chevening scholar and will be pursuing an MSc (Forensic Art) at the University of Dundee, Scotland.