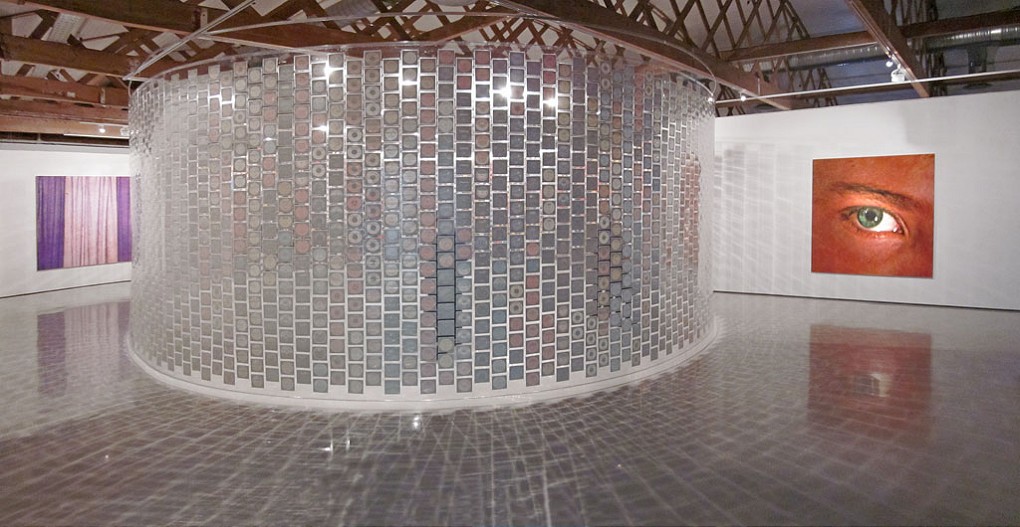 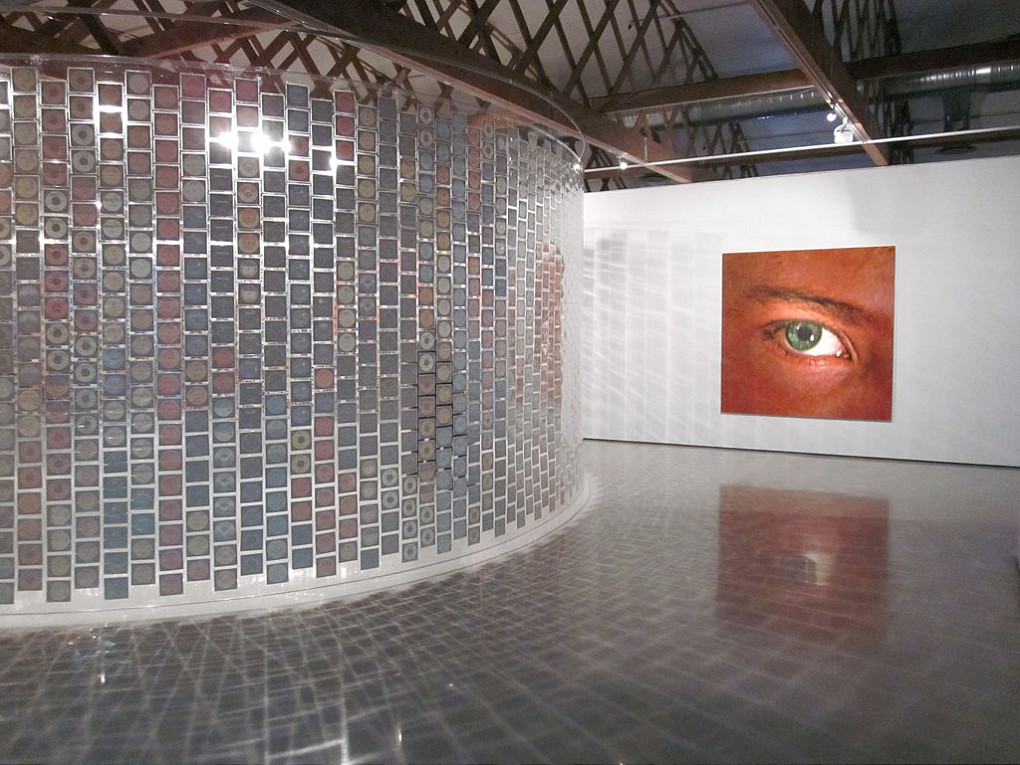 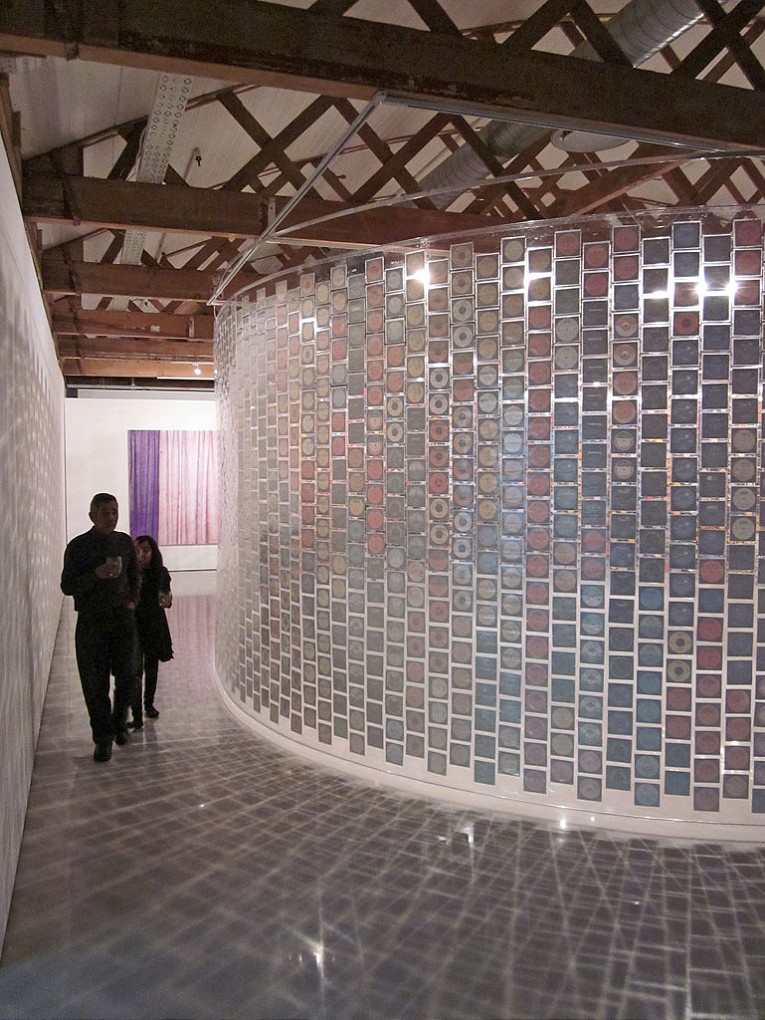 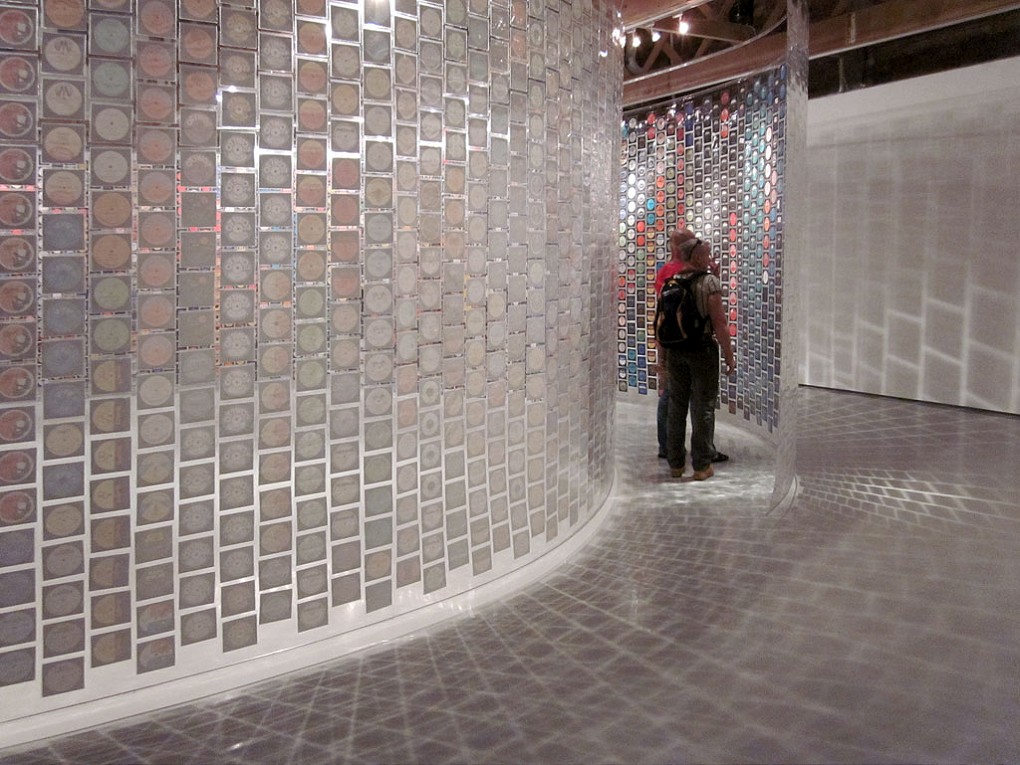 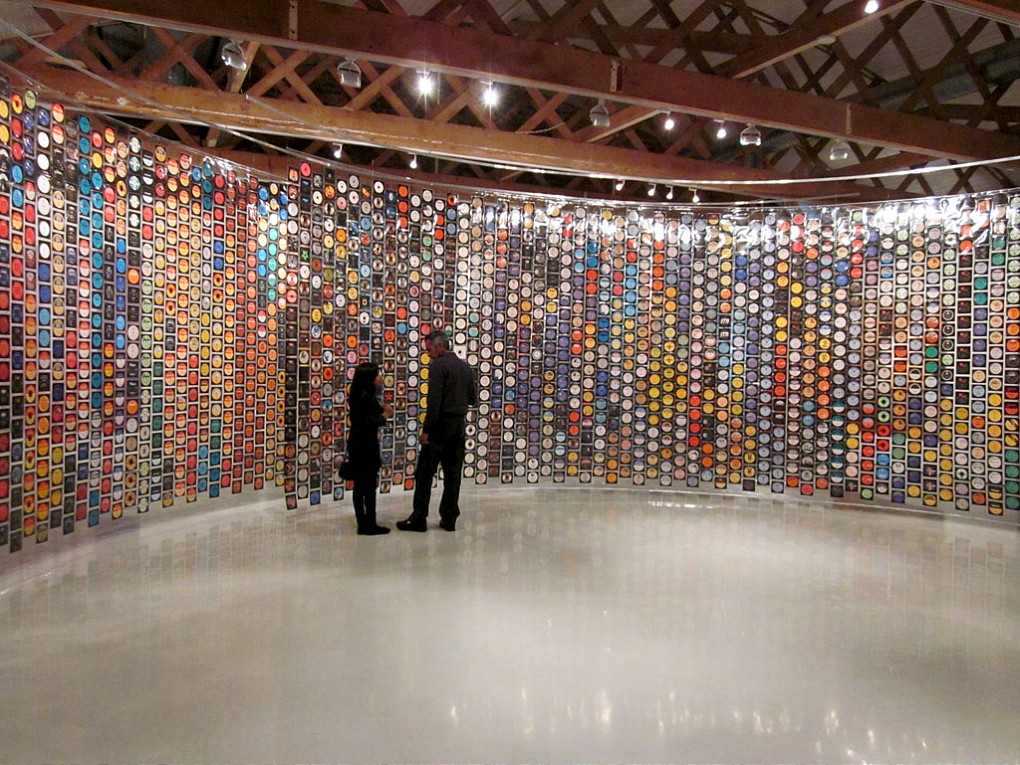 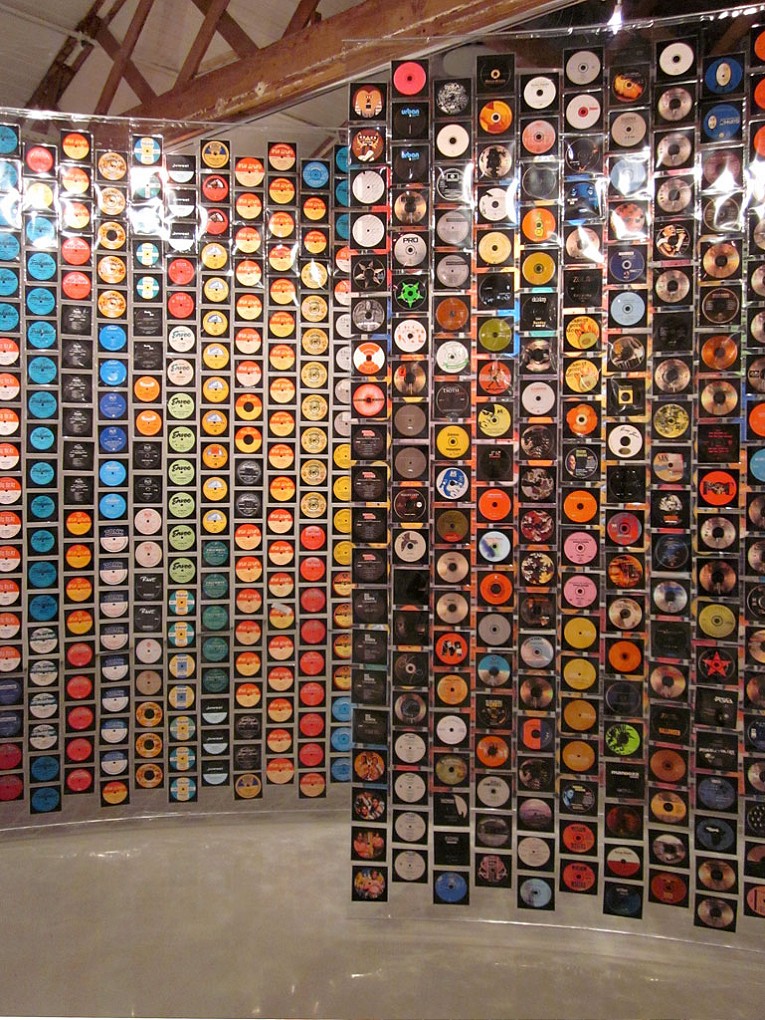 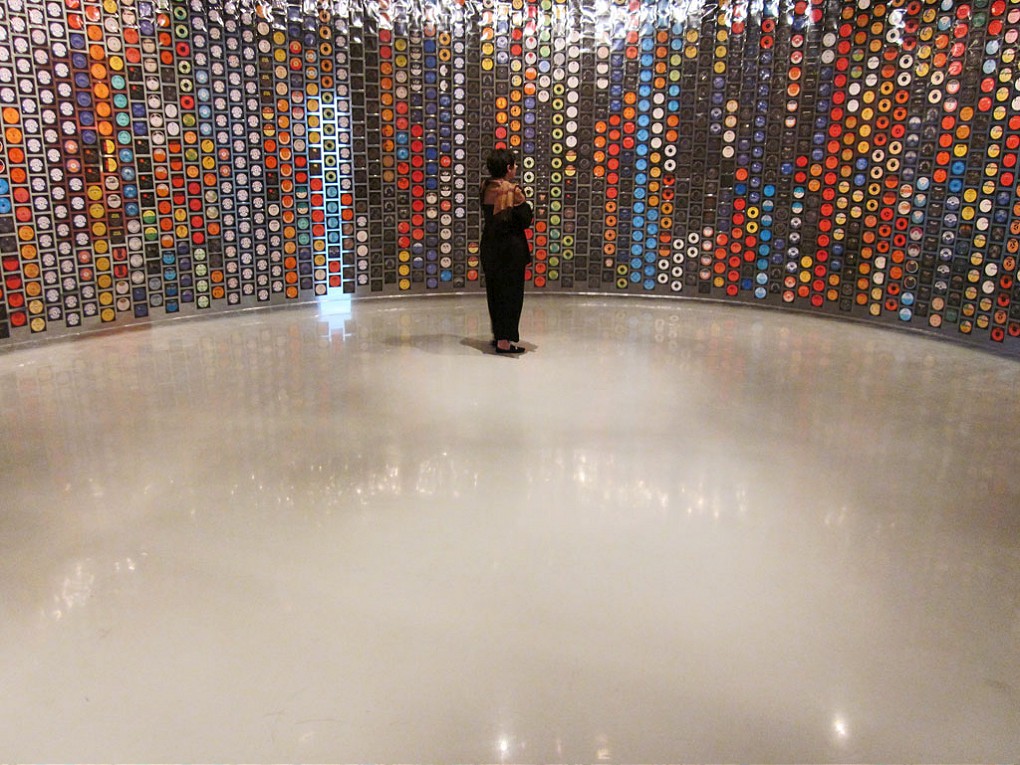 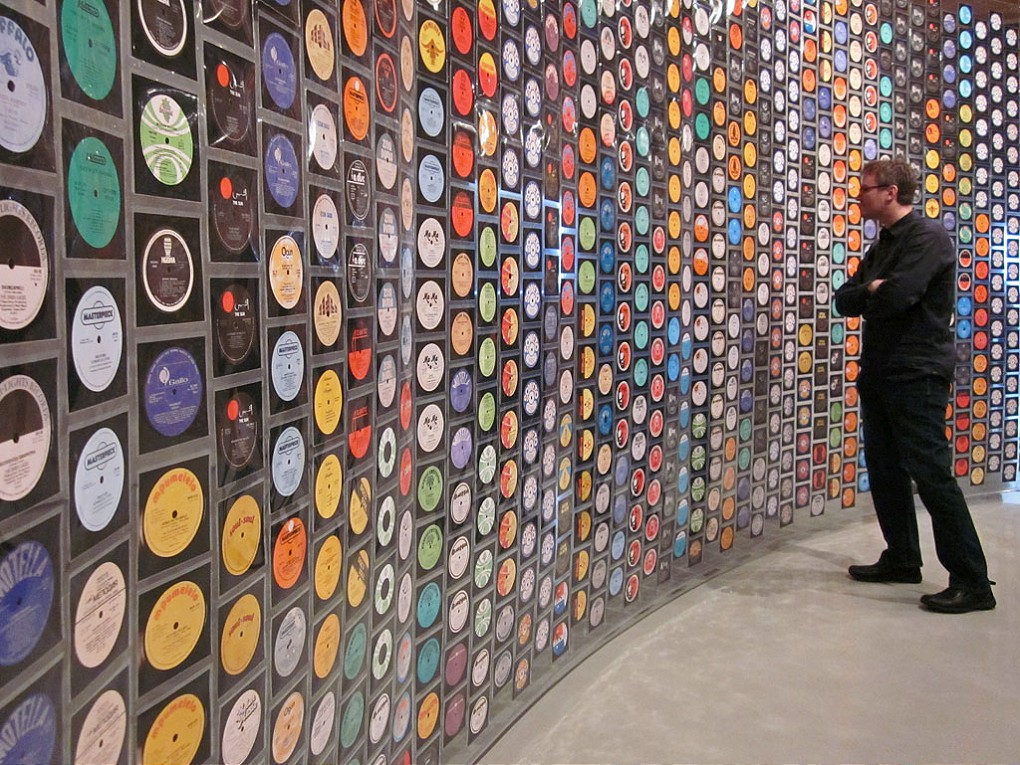 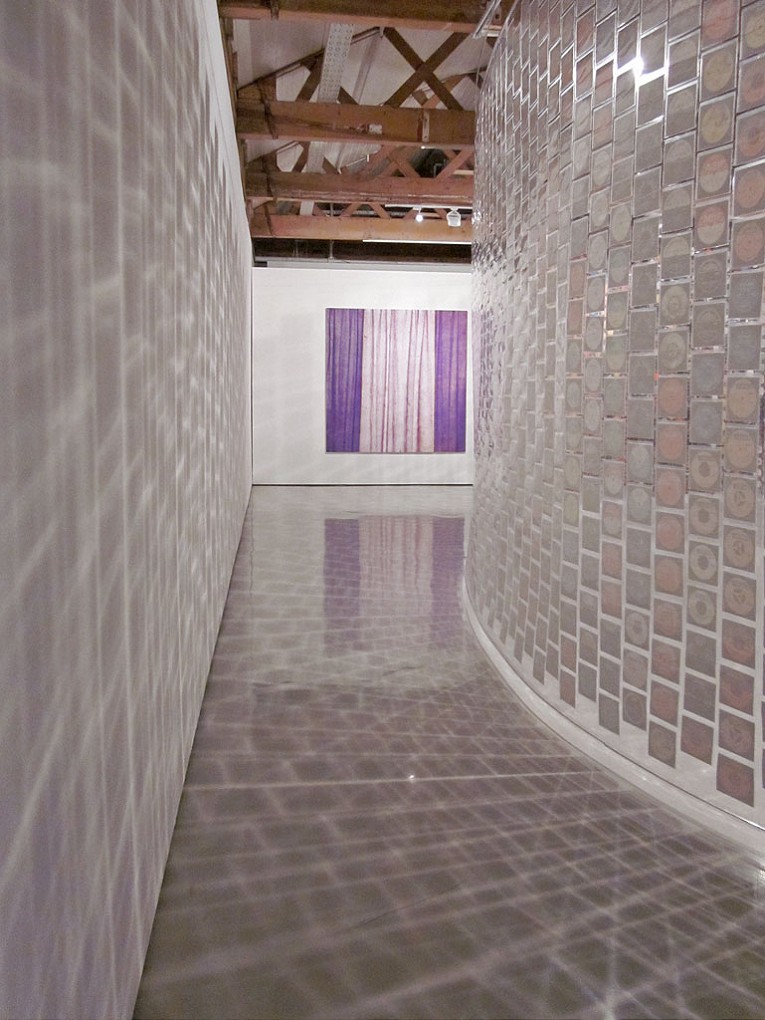 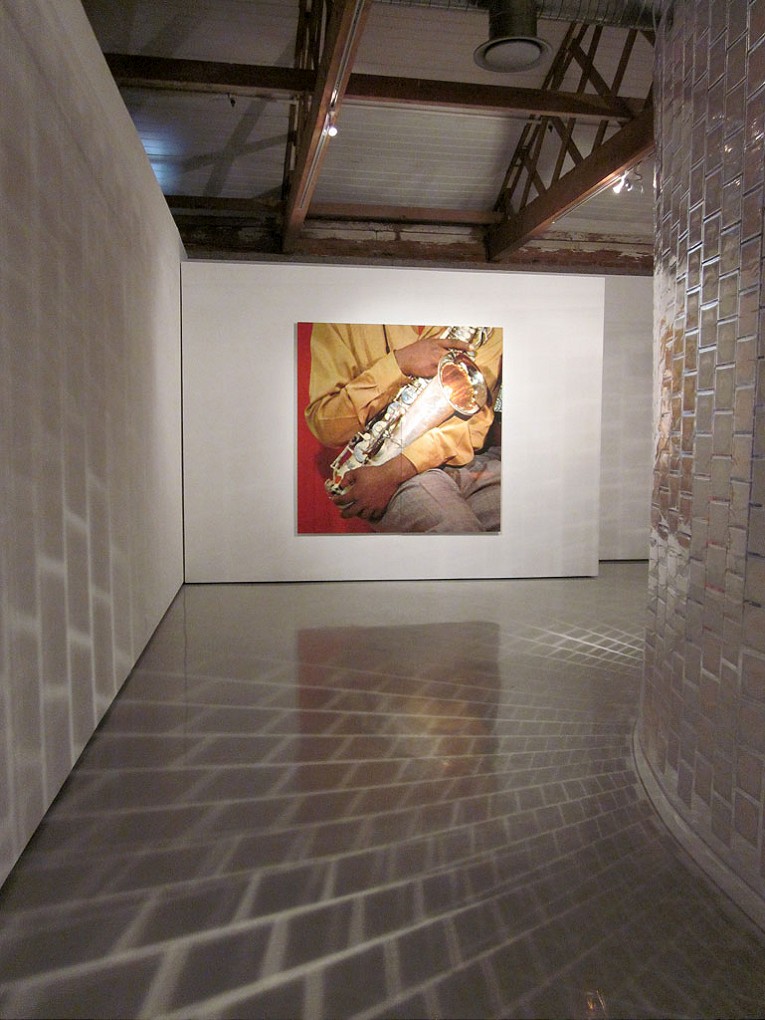 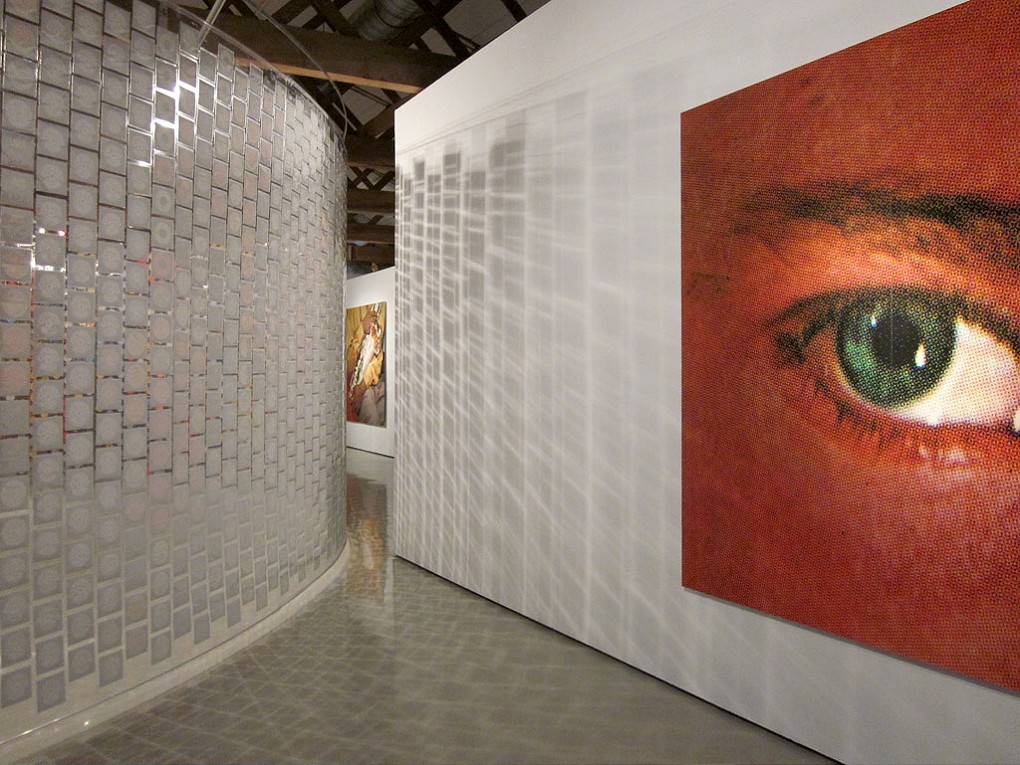 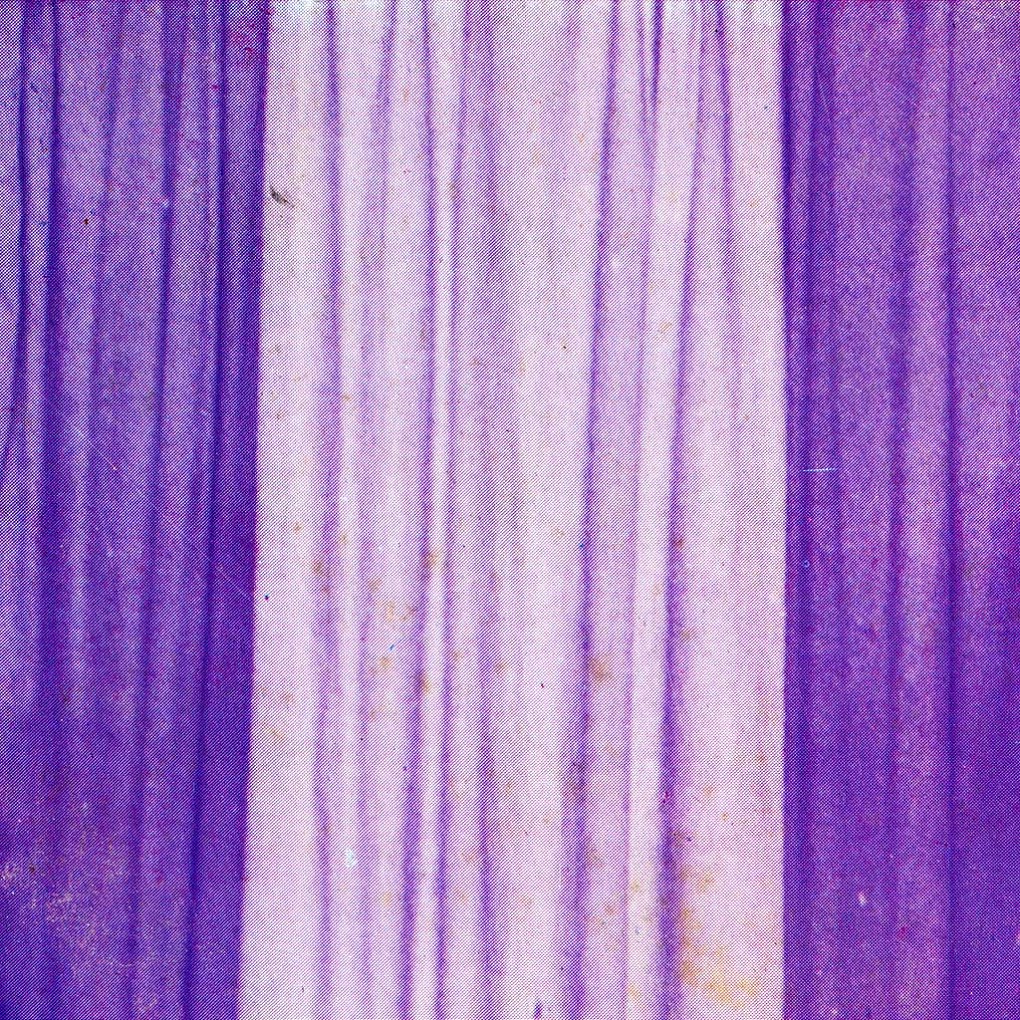 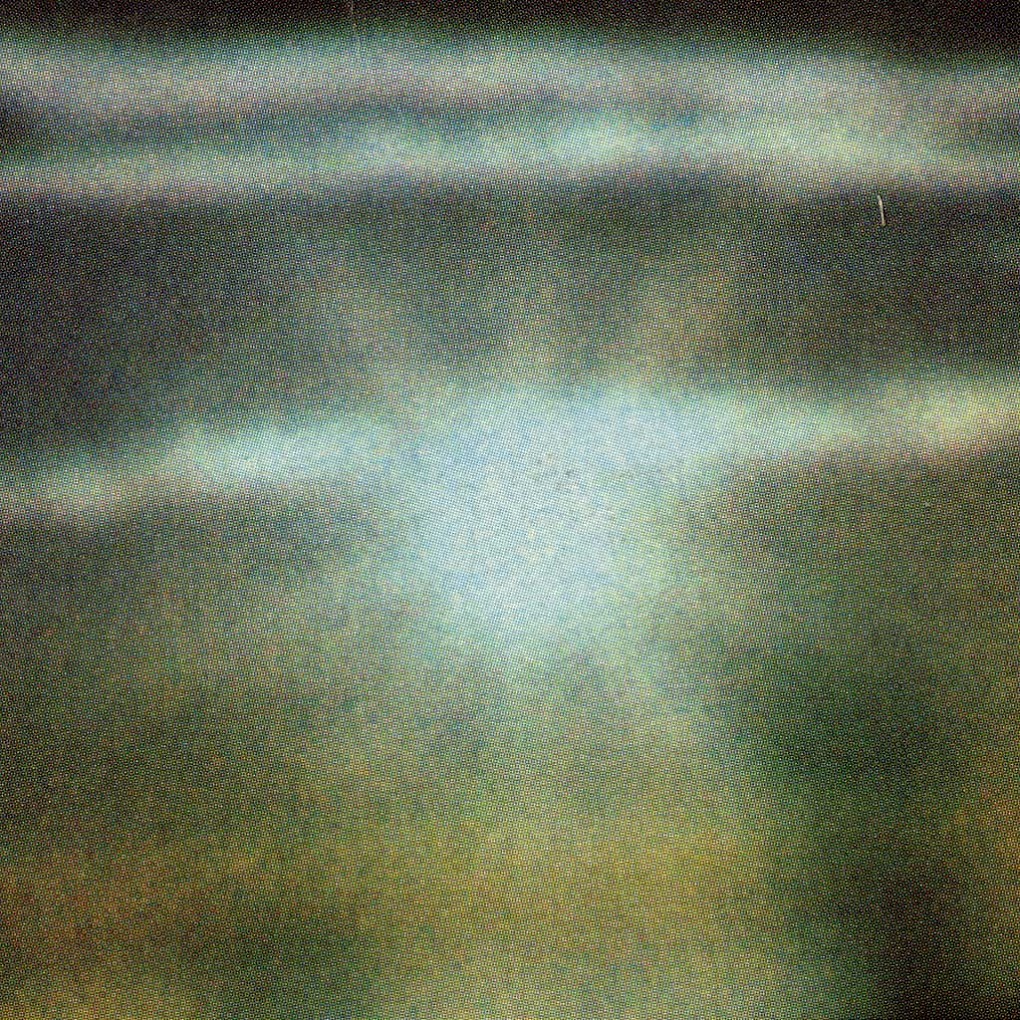 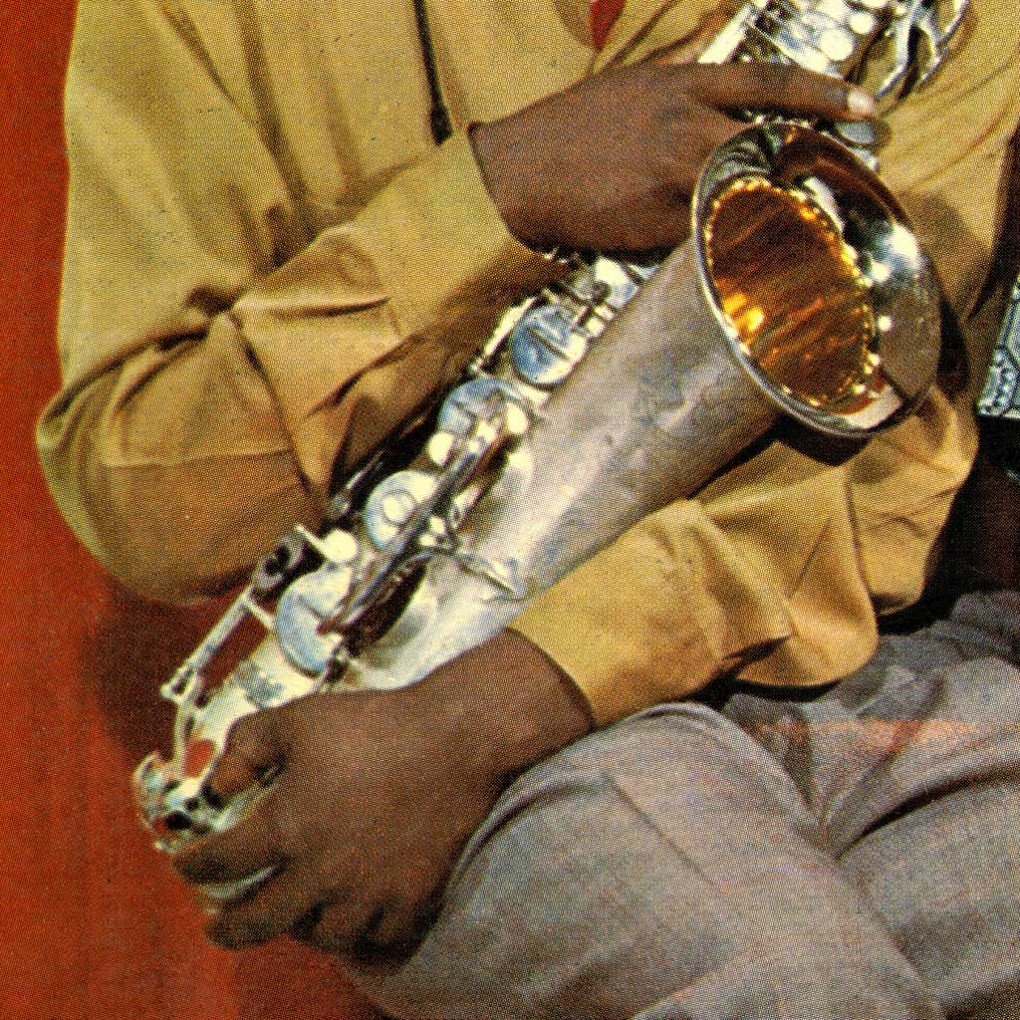 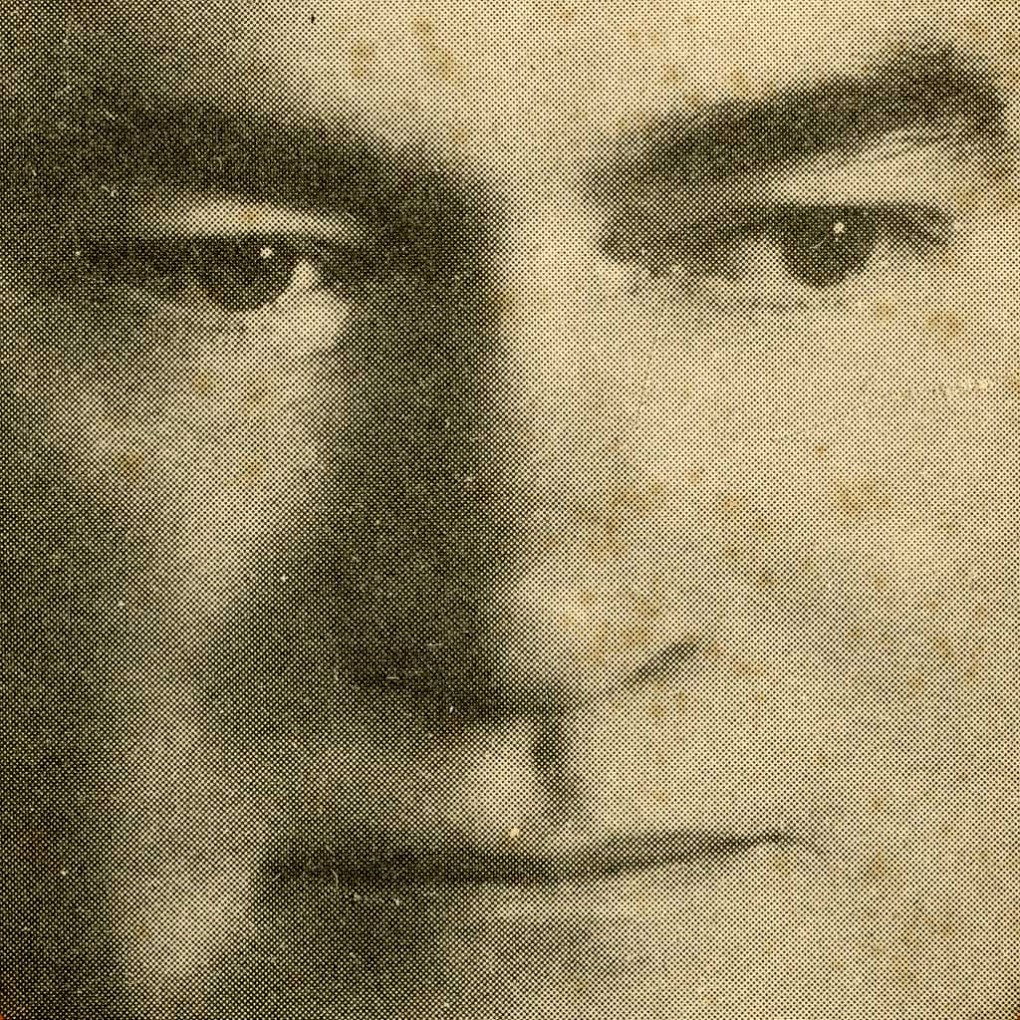 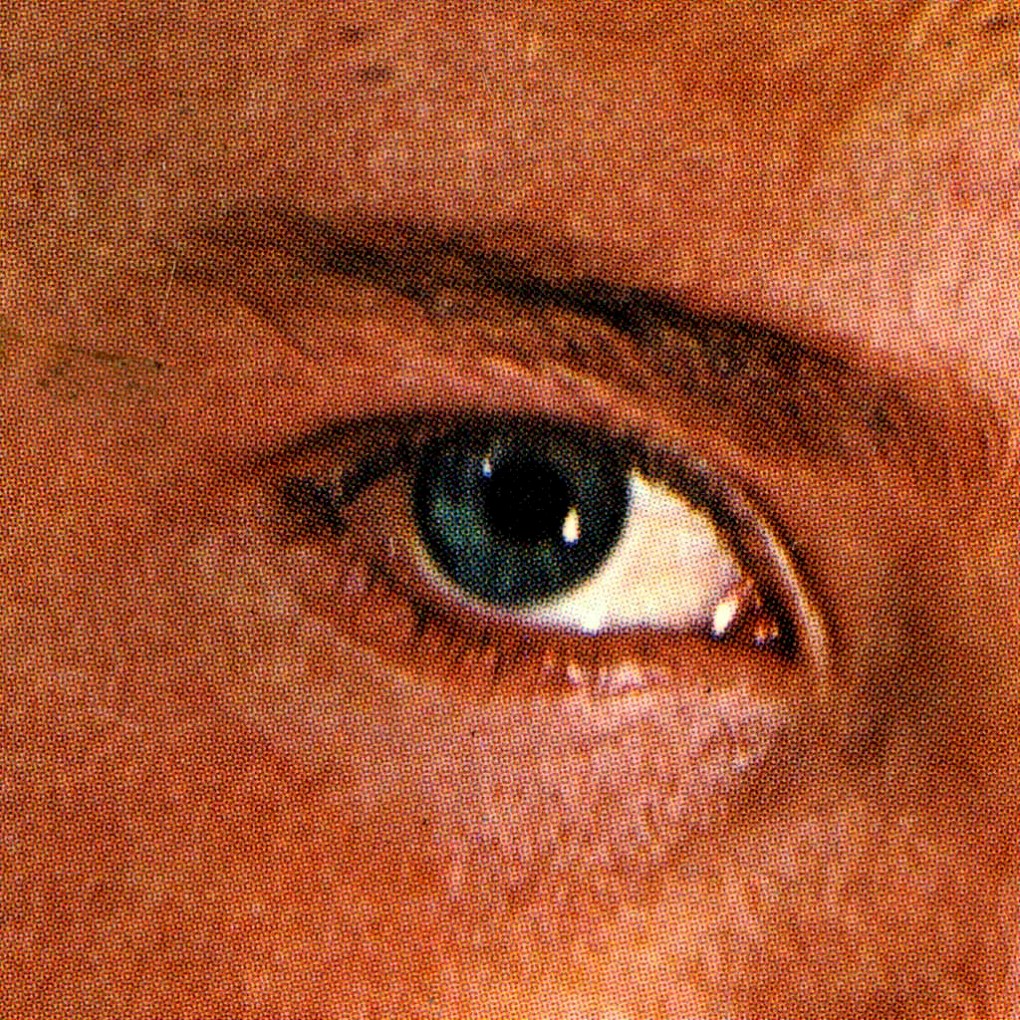 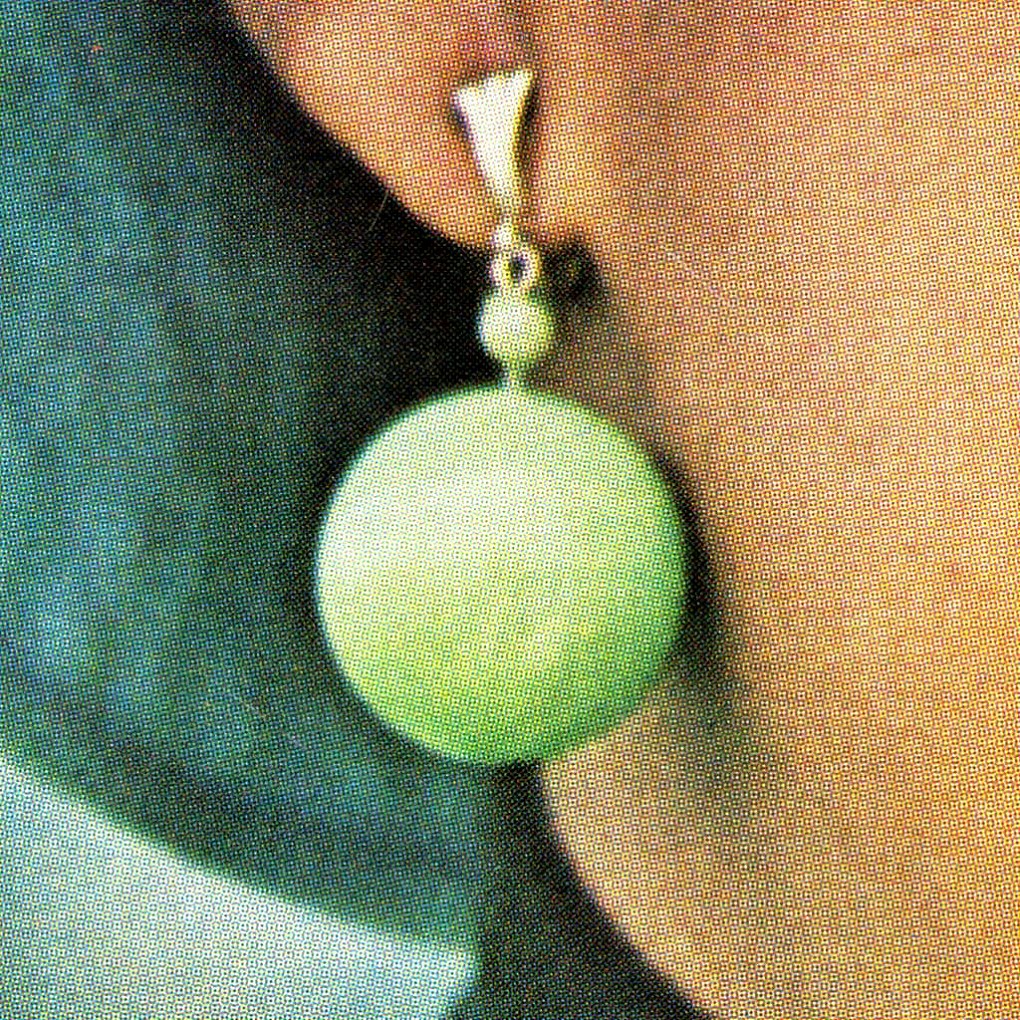 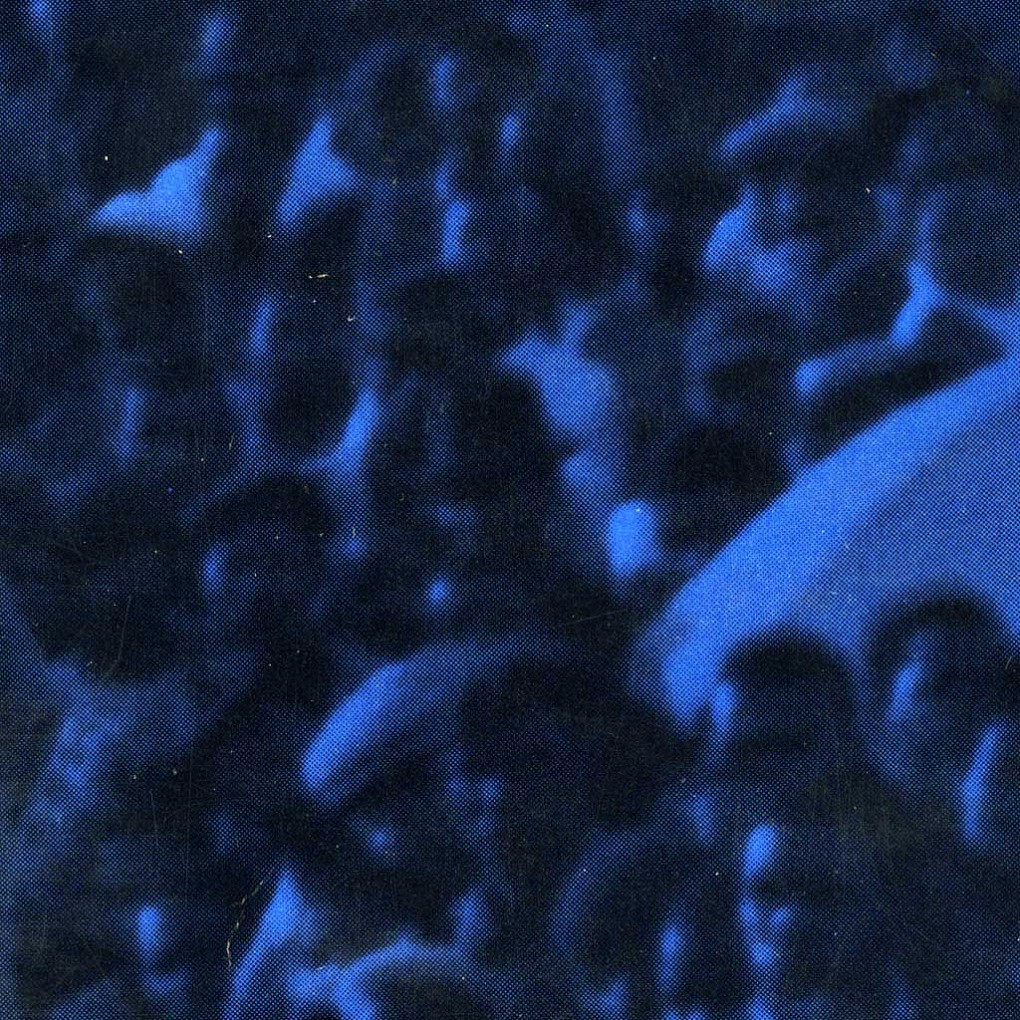 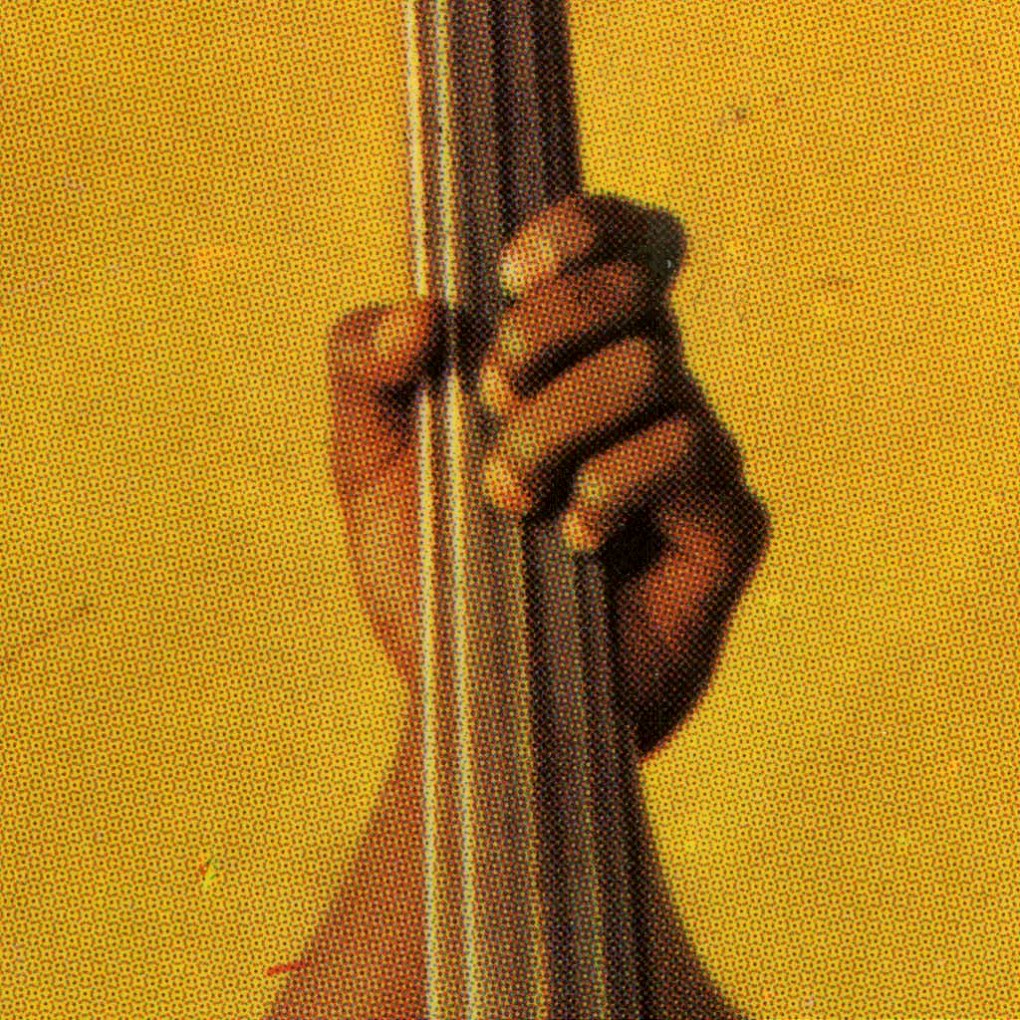 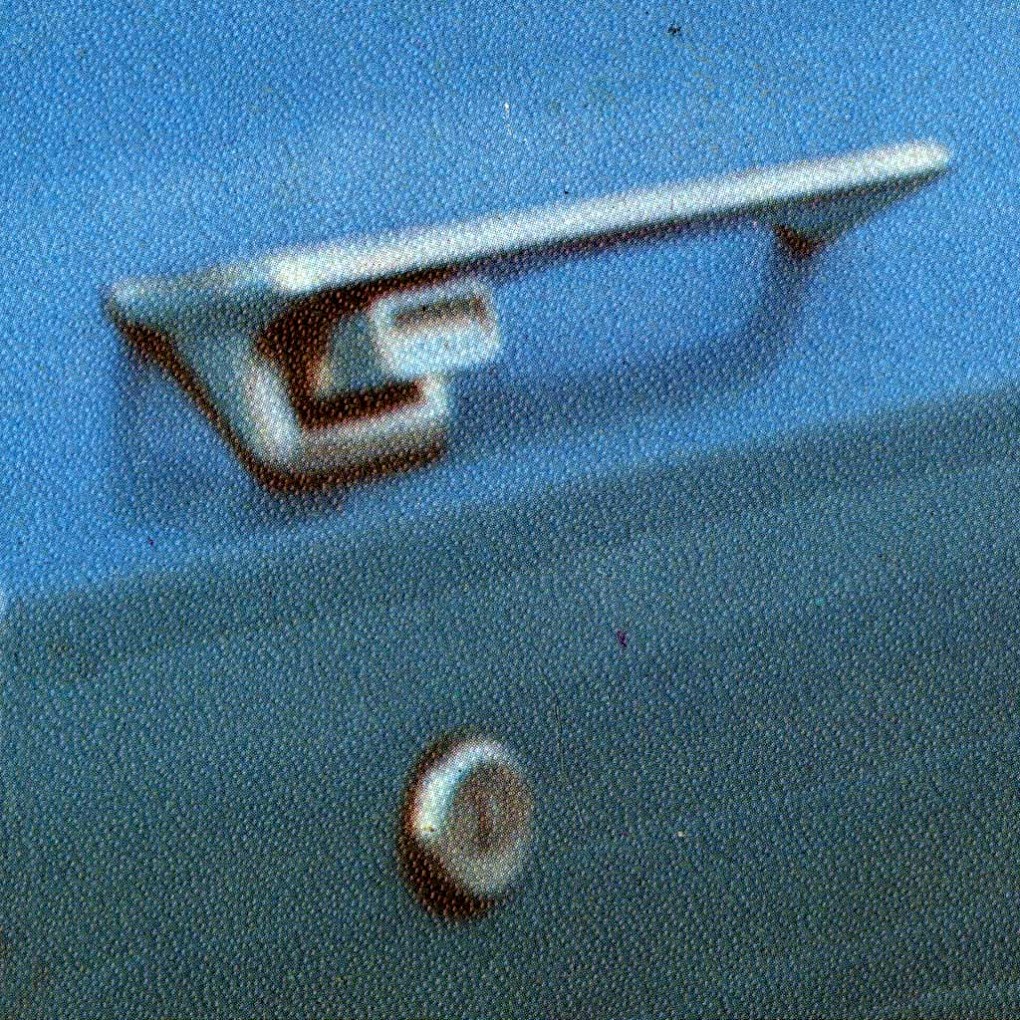 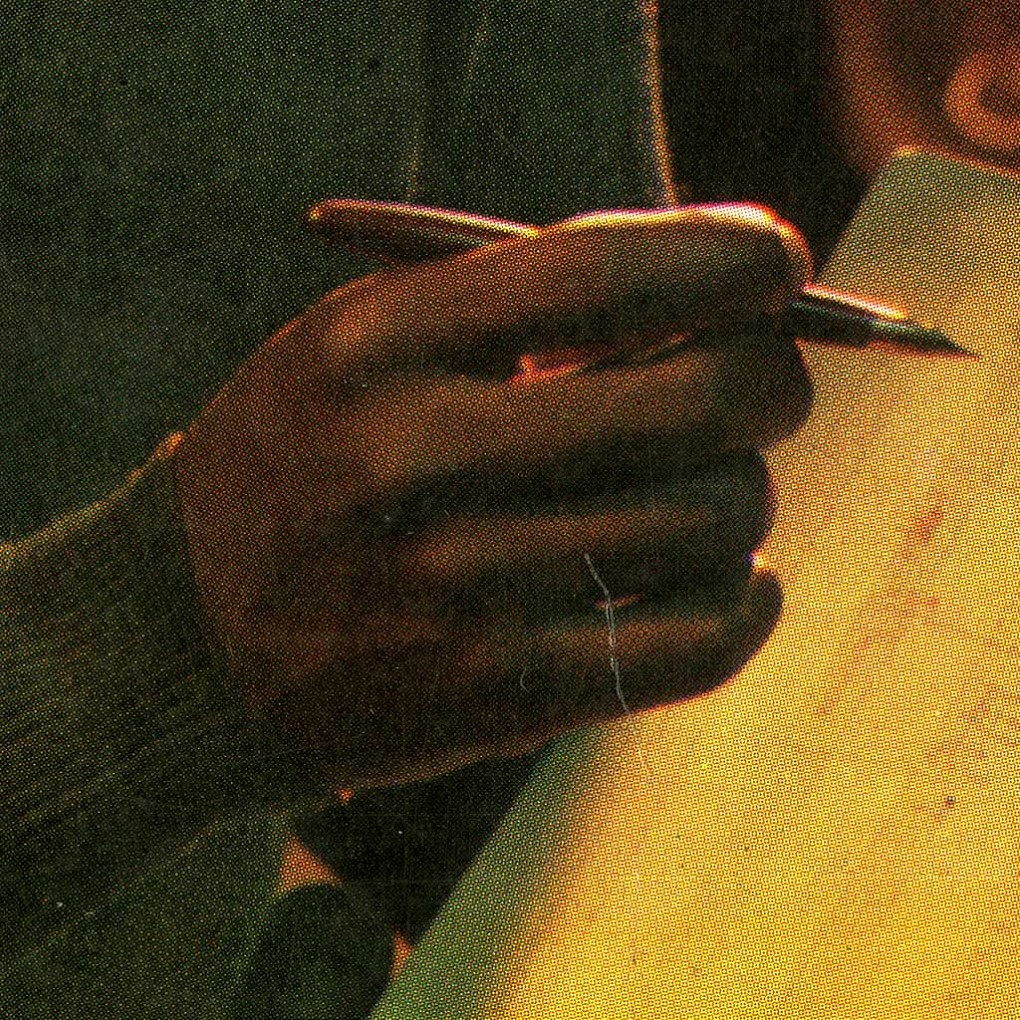 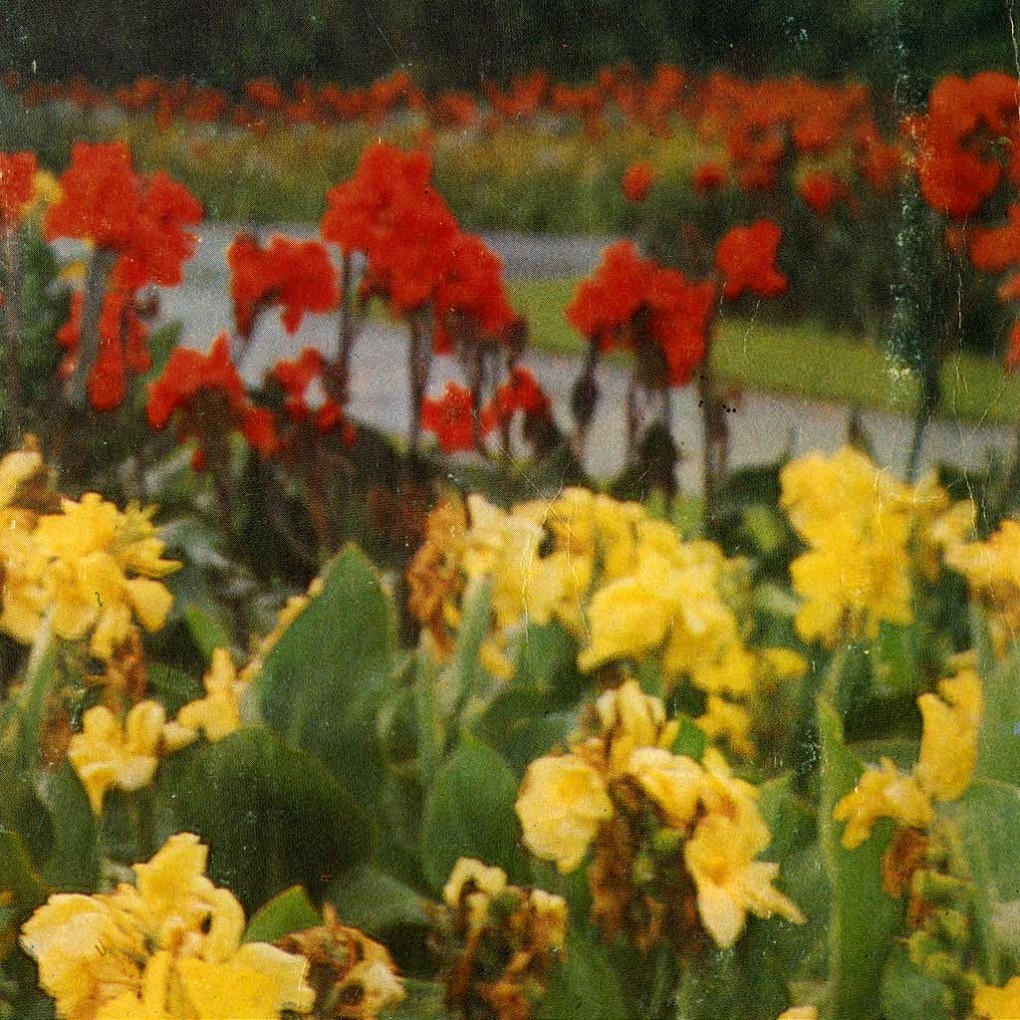 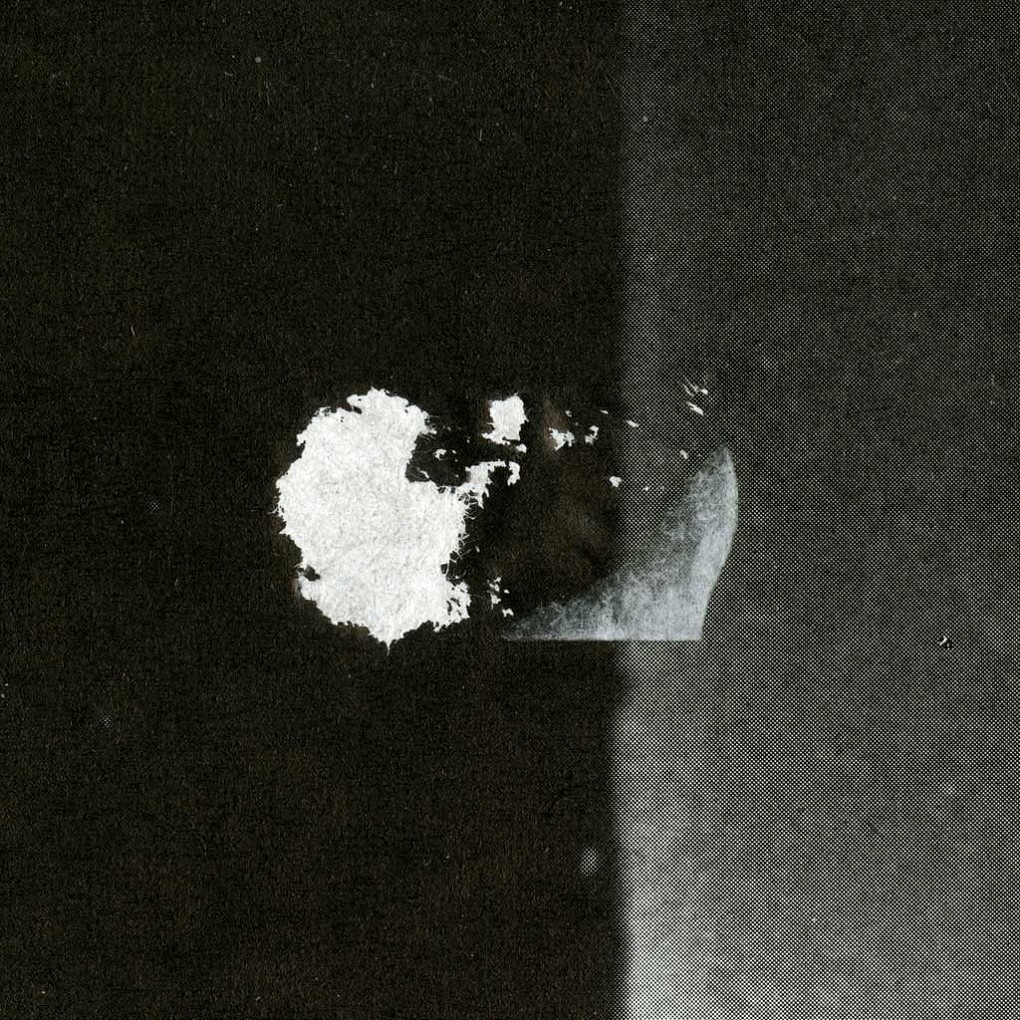 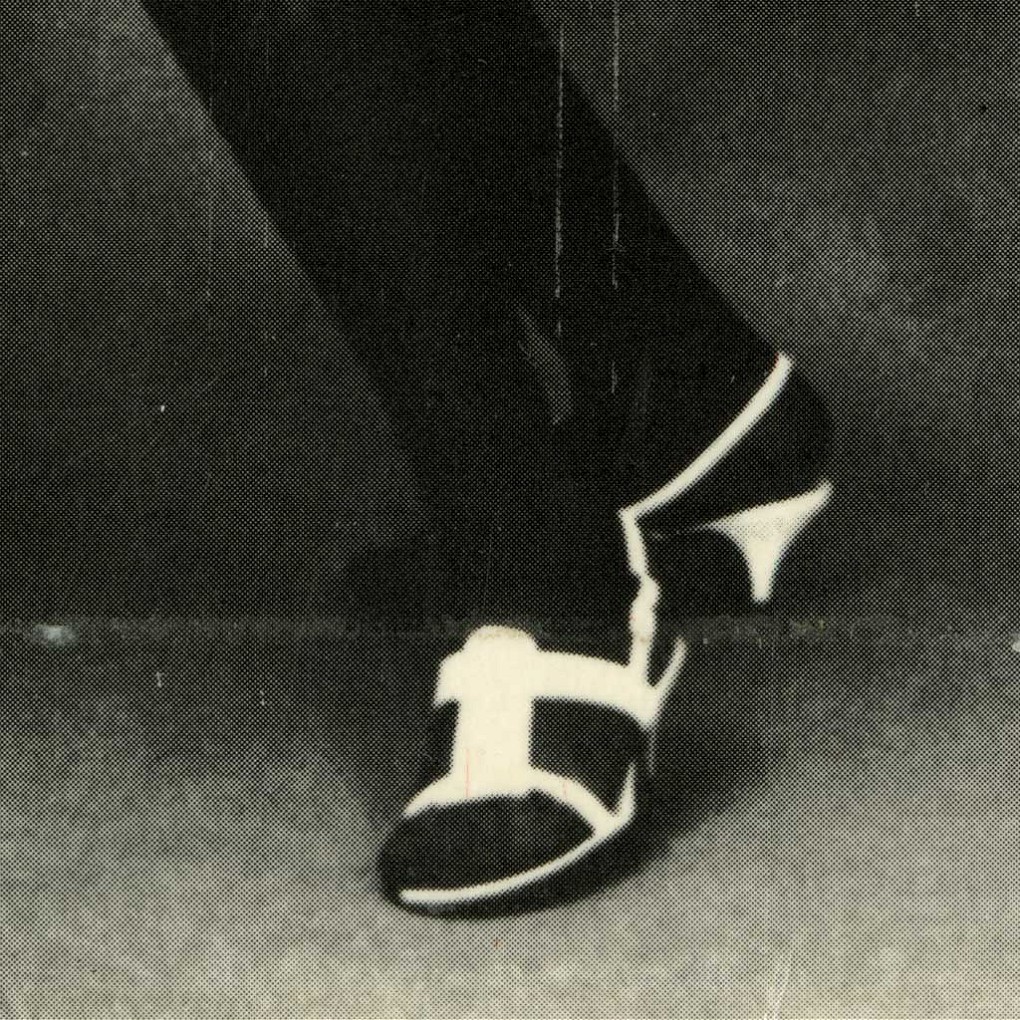 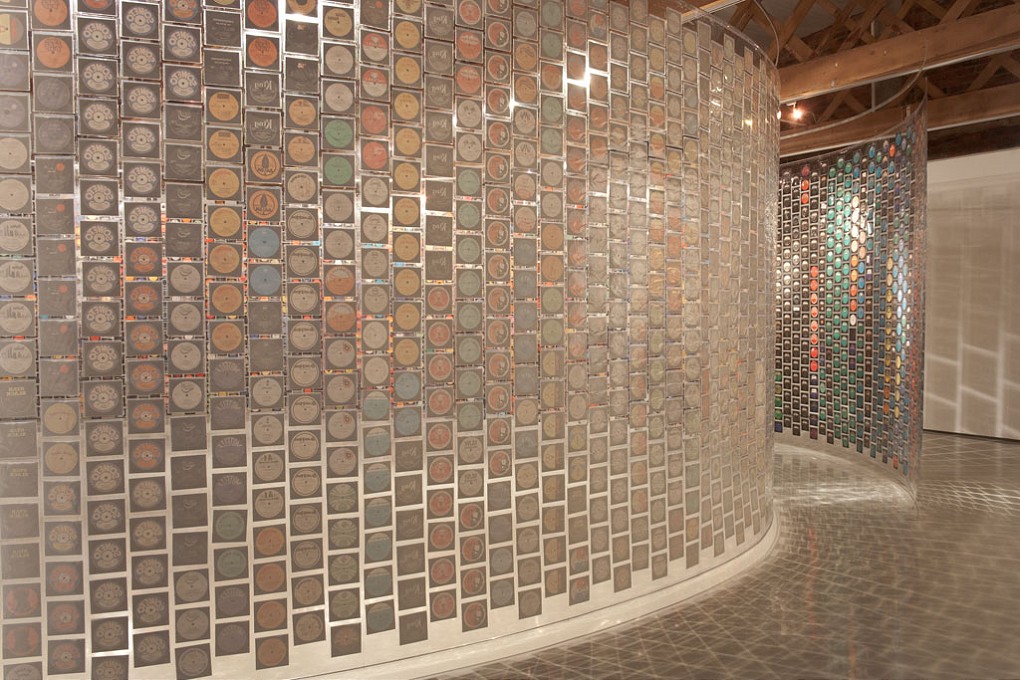 For the past ten years Siemon Allen has been exploring the image of South Africa through a series of collection projects. His studio practice has evolved out of an interest in how mass-produced items – newspapers, stamps, magazines, records – function as carriers of information and operate in the construction of national identity.

Allen’s most recent collection project, Records, is rooted in an extensive archive of South African audio consisting of over 2500 items including 650 rare shellac discs. The project has generated a series of varied works sourced from this ongoing audio collection including a number of site responsive installation works, a series of large-scale digital prints, and a searchable web-based database that can be viewed at www.flatinternational.org.

For his first solo show in Cape Town at Goodman Gallery, Allen will present Labels – an architectural site-responsive installation – as well as a new series of prints sourced from the audio archive. Labels functions as an historical record, a chronological discography of select labels from Allen’s archive. It is also a kind of visual memorial to South Africa’s rich musical past in that each label represents an individual recording, paying homage to that past visually by naming every artist in the archive. Some names and recordings are well known, but many more are now forgotten.

In time, names and labels will be added to the curtain, but like an asymptote that never reaches its axis, the collection can never be complete. Inasmuch as the archive can never contain all recordings, the curtain cannot represent all artists. The project is but a fragment of history and the curtain is an impossible attempt to capture that history.

Each label functions as both a tribute to decades of South African music and a memorial to those individuals named. Though Allen’s curtain is more celebratory than somber, like Maya Lin’s Vietnam Veterans Memorial in Washington, D.C, the sheer accumulation of ‘the individual’ transforms the collective into the monumental.

Labels is a site-responsive, architectural installation, a 38 metre long, semi-transparent curtain wall supporting a staggered grid of over 5400 unique images that form a large accessible circular enclosure. Operating as an architectural intervention in the gallery, the work forms a curving gridded wall that meanders through the space. With Labels Allen revisits a theme that has been dominant in his work for many years: the idea of a “space within a space”. The exterior surface of the curtain wall reads as a clean, almost minimalist abstract grid, while the interior becomes a colorful complex pattern of disc shapes with text and markings. Up close one is able to digest the details on each individual label. From afar the textual information begins to lose focus and recede, to be replaced by a tapestry-like colour-field pattern.

The circular structure of the curtain spirals onto itself in such a way that an entrance is created at the point of overlap. Labels are arranged chronologically with the earliest dating from 1901 situated at the opening. As one enters the structure and proceeds through the passageway, the chronology moves forward in time. The visual effect produces in the viewer the experience of being completely enveloped by the labels. As the curtain wall spirals back onto itself it is almost as if the more recent labels – the present – begin to overlap or mask the earlier ones – the past.

Labels has is roots in two installations first shown at Bank Gallery in Durban in 2009. Here Allen exhibited a large grid of digital prints sourced from the labels of Miriam Makeba recordings and a transparent curtain wall displaying record covers inserted to show both front image and back liner notes. For the South African Pavilion at the current 54th Venice Biennale, and in response to the architectural particulars of the Torre di Porta Nuova, Allen constructed a version of Labels that was a 14-metre-tall curtain wall containing 2500 labels. Displayed vertically in a space of enormous height, with a vaulted ceiling and backlit by an arched window, the work resembled a stained-glass window. Labels at Goodman Gallery is more than double the size of the Venice installation. Displayed in a horizontal format and configured to create an accessible interior space, this version also operates as both pattern and place.

The four large prints in the series, Santa (the eye), Raj (the purple curtain), Reggie (hands holding a saxophone), and Castle (the crowd) become moments or stations in the exhibition that map a sequence of how one might approach the installation. The eye, the viewer, the stage-curtain, the performer, the audience: all become meditations on performing, exhibiting and viewing.

The detailed scans of the record covers also reveal the language of the original printing process. From afar they appear as readable images, but up close the images dissolve into the abstract grid of the halftone CMYK dot system. The digital images are each printed with Epson HDR ink on Hahnemühle Museum Etching Fine Art paper and mounted on Dibond.

Siemon Allen is a South African artist currently living and working in the United States. He has exhibited extensively both internationally and in South Africa, and his work forms part of several major collections, including the Gordon Schachat Collection, Standard Bank Collection, BHP Billiton, Durban Art Gallery and the Guggenheim Museum New York.