Goodman Gallery Projects at Arts on Main is proud to present a new show by Cape Town based artist network, Gugulective. Titled Ityala aliboli/Debt don’t rot, the show is a conceptual confrontation of the economic crisis in South Africa, which the artists assert – while exploring the legacies of colonialism and apartheid as well as the disappointment of democracy – exponentially precedes the global recession of the past few years.

The Gugulective, since its inception in 2006, has negotiated the boundaries that continue to fragment South African society. The collective is made up of a group of young artists, musicians, writers, DJs, rappers and poets active in Cape Town’s eastern townships. Current members include Ziphozenkosi Dayile, Athi Mongezeleli Joja, Ayanda Kilimane, Kemang Wa Lehulere, Khanyisile Mbongwa, Dathini Mzayiya and Unathi Sigenu. These cultural practitioners proclaim that the collective was borne out of a need for intellectual and creative spaces on the periphery of the mainstream art world and for the past four years have primarily been working and exhibiting in a local shebeen called Kwa-Malmli’s in Gugulethu. Reimagining the shebeen as an exhibition space, the Gugulective have persisted in having shows in their own neighbourhood rather than being pulled into the centre of town.

It seems fitting that the Gugulective, in their debut solo show in Johannesburg, exhibit at Arts on Main. Situated in City and Suburban – a mostly distressed inner city district where exclusion from economic advancement is palpable – Arts on Main is an award-winning development that has uplifted the area through cultural projects and spaces. This notion of cultural development reflects Gugulective’s pursuit of using and promoting the arts as an instrument towards social change through the platform they have created at Kwa-Malmli’s Shebeen.

Ityala aliboli/Debt don’t rot is a postulation on the innocent, the marginalised and poor through the confrontation of the idea that South Africa’s economic crisis predates post-1994. The artists collectively assert that democracy’s policies have not engendered an eradication of the previous regime but rather veiled the reality of poverty through a smoke screen of BEE and Affirmative Action.

The disappointments of democracy confronted by the Gugulective are explored in a recent article on the history of white liberal patronage in South Africa by Sean O’ Toole. Referencing investigative journalist John Pilger from his 2006 book Freedom Next Time, O’ Toole states that ‘while the average white household income in South Africa has risen by 15% in the post-apartheid period, the average black household income has fallen by 19%.’ Pilger elucidates that ‘the unspoken deal was that the whites would retain economic control in exchange for black majority rule.’

Considering this jarring condition, the Gugulective reflect on economic structures pre- and post-1994, and what they refer to as the corporate violence exercised on the economy. ‘It is invisible abstract violence,’ explain the artists, ‘the preachers are the believers who benefit from the now democracy, our freedom fighters, our heroes are the benefactors. The invisibility thus stems from these benefactors, they become the smoke screen that demonstrate the economic structures through strict terminology unattainable to the ground men.’ The artists continue to explain that the reprinting of money – ridding the South African note of the image of Jan Van Riebeek – has been meaningless and that the legacy of inequality that began with colonisation remains.

Using their multi-media approach of a combining print, installation and film, Gugulective will take over the Goodman Gallery project space, ensuring that movement within the gallery requires careful manoeuvring and observation. The motif of people queuing – a poignant one in South Africa – as well as the old South African Rand notes and mousetraps will communicate how current society has to pay the debt of the previous regime and how the masses become mice in the gigantic capitalistic economic system. Both the installation and video work will revolve around the idea of entrapment and attempts of freedom and emancipation.

The Gugulective has collaborated with a variety of groups from high school students in Cape Town and in Berlin, to local artists, poets, filmmakers and musicians. To date the collective have curated three exhibitions at Kwa-Mlamli’s Shebeen in Gugulethu. The collective has participated in numerous major shows including From Pierneef to Gugulective (for which they were included in the title of a show featuring over 700 art works) and Dada South both at the Iziko South African National Gallery, SPace at Museum Africa and US at the Johannesburg Art Gallery and Goodman Gallery. They have also exhibited abroad in shows in Germany and Spain. 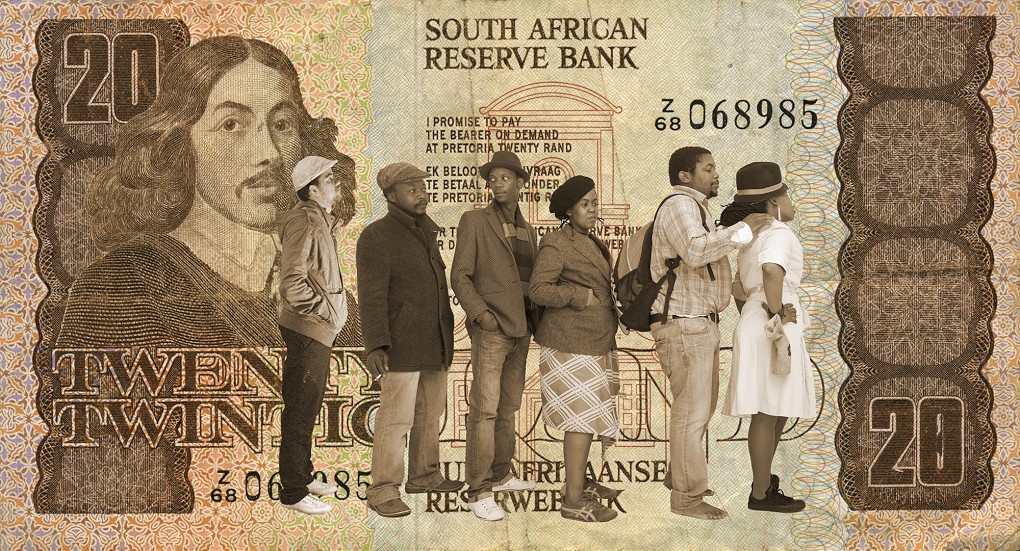 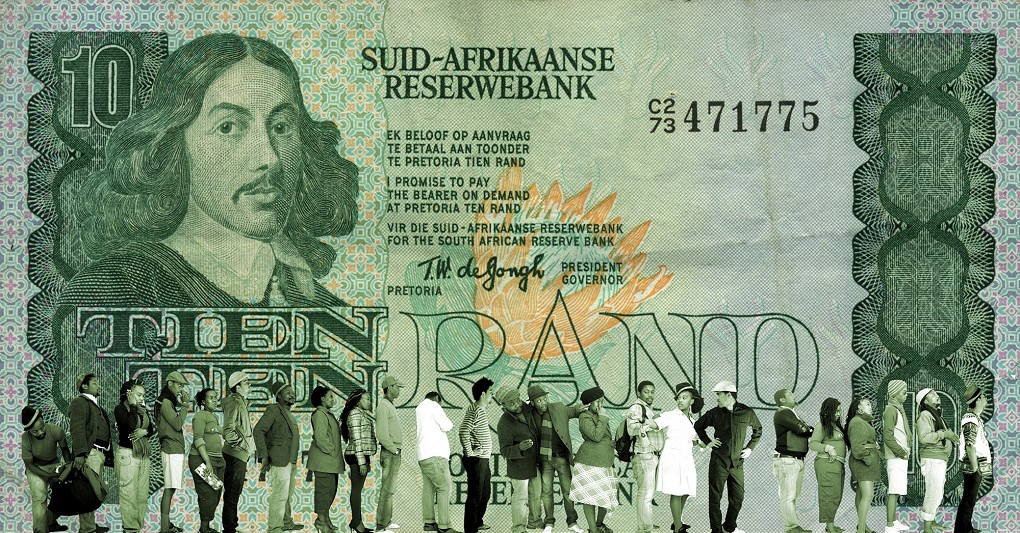 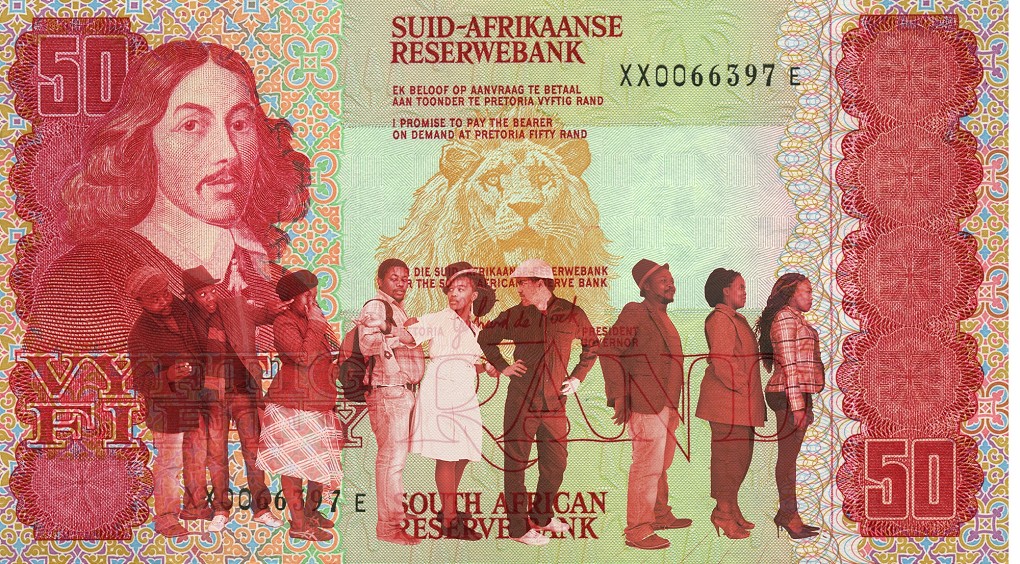 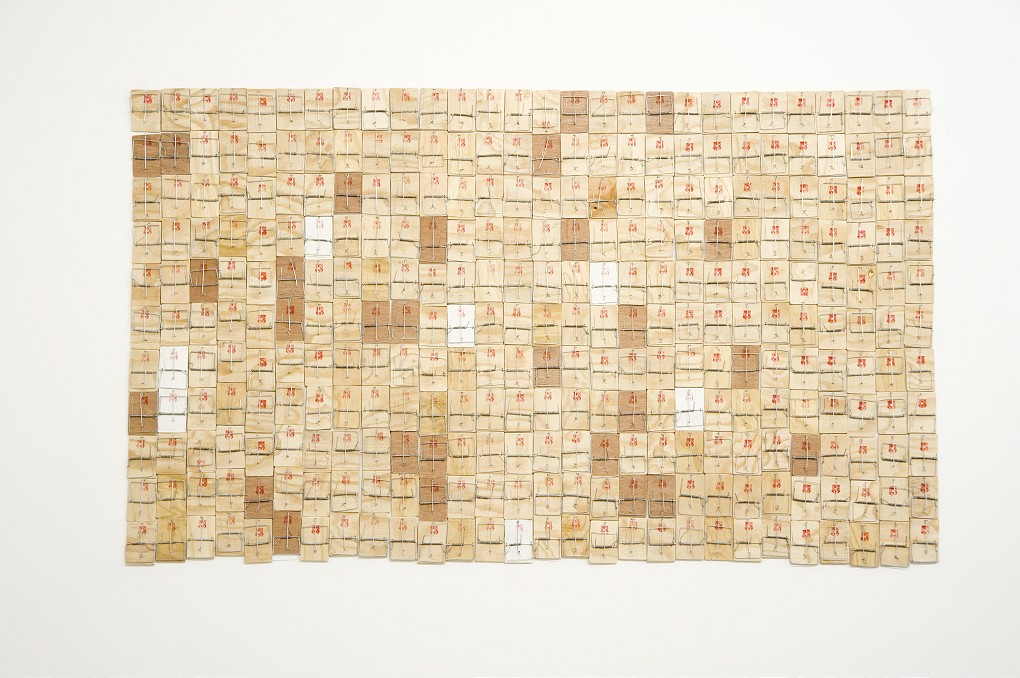 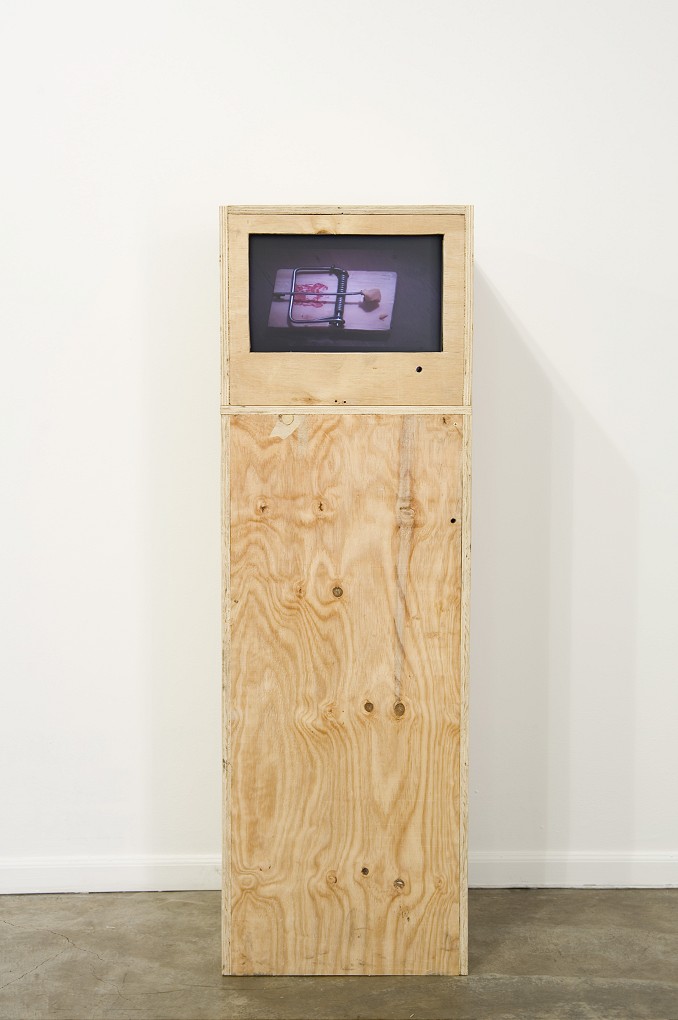 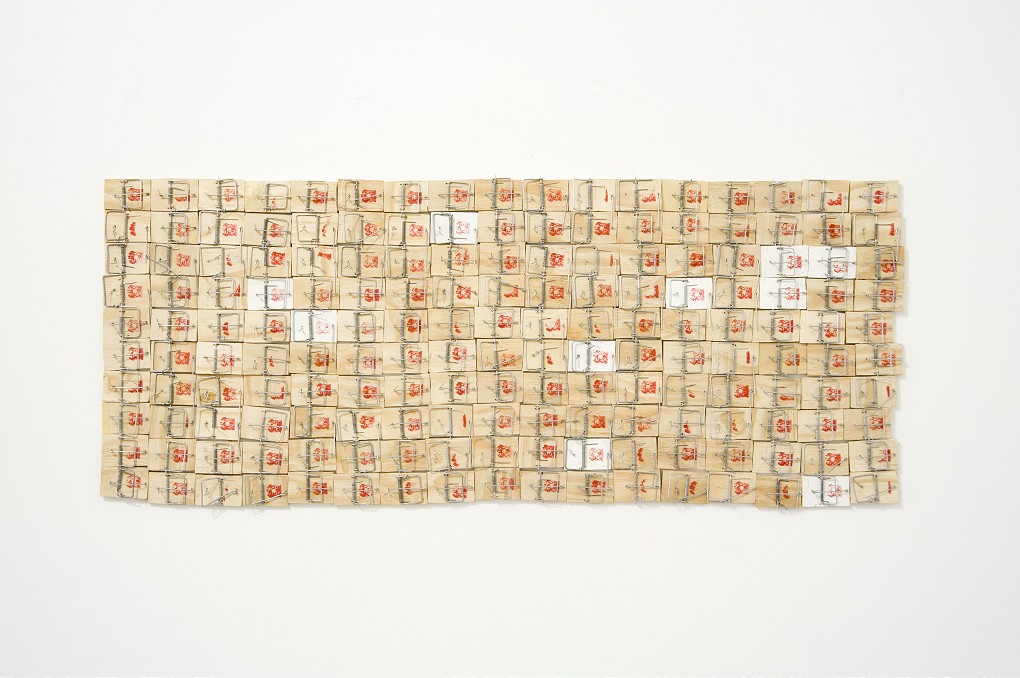