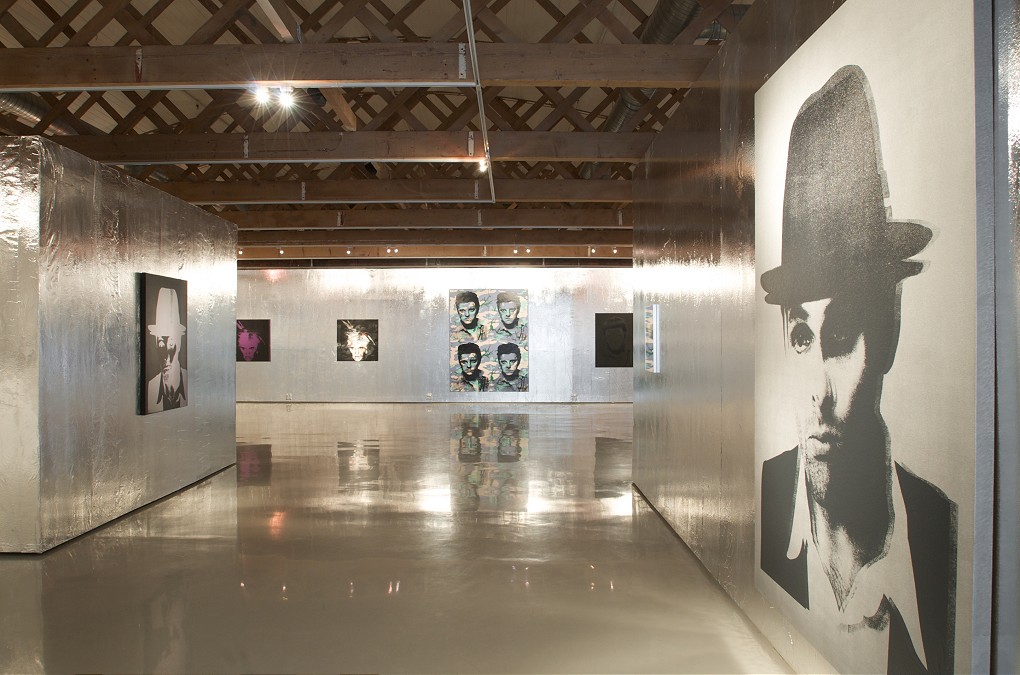 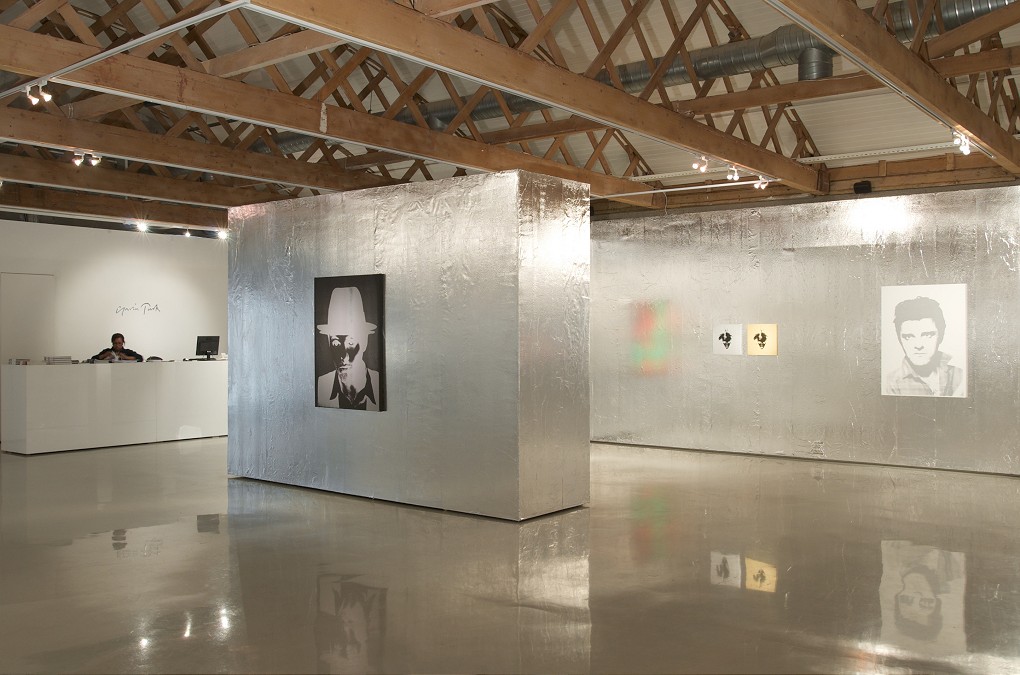 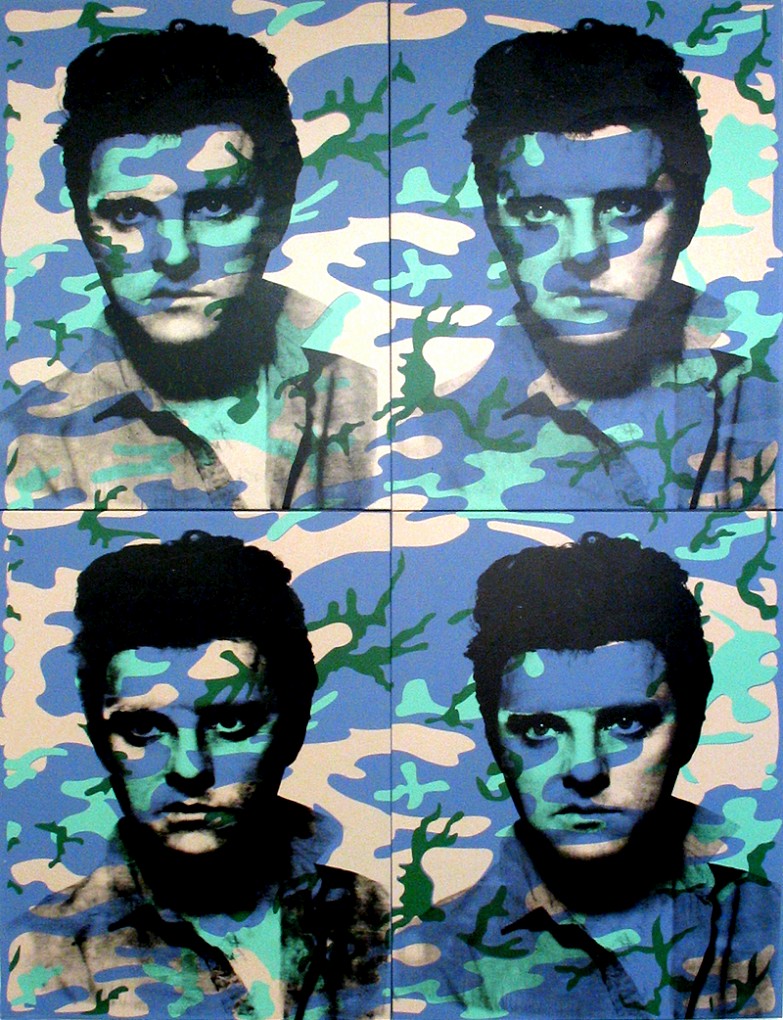 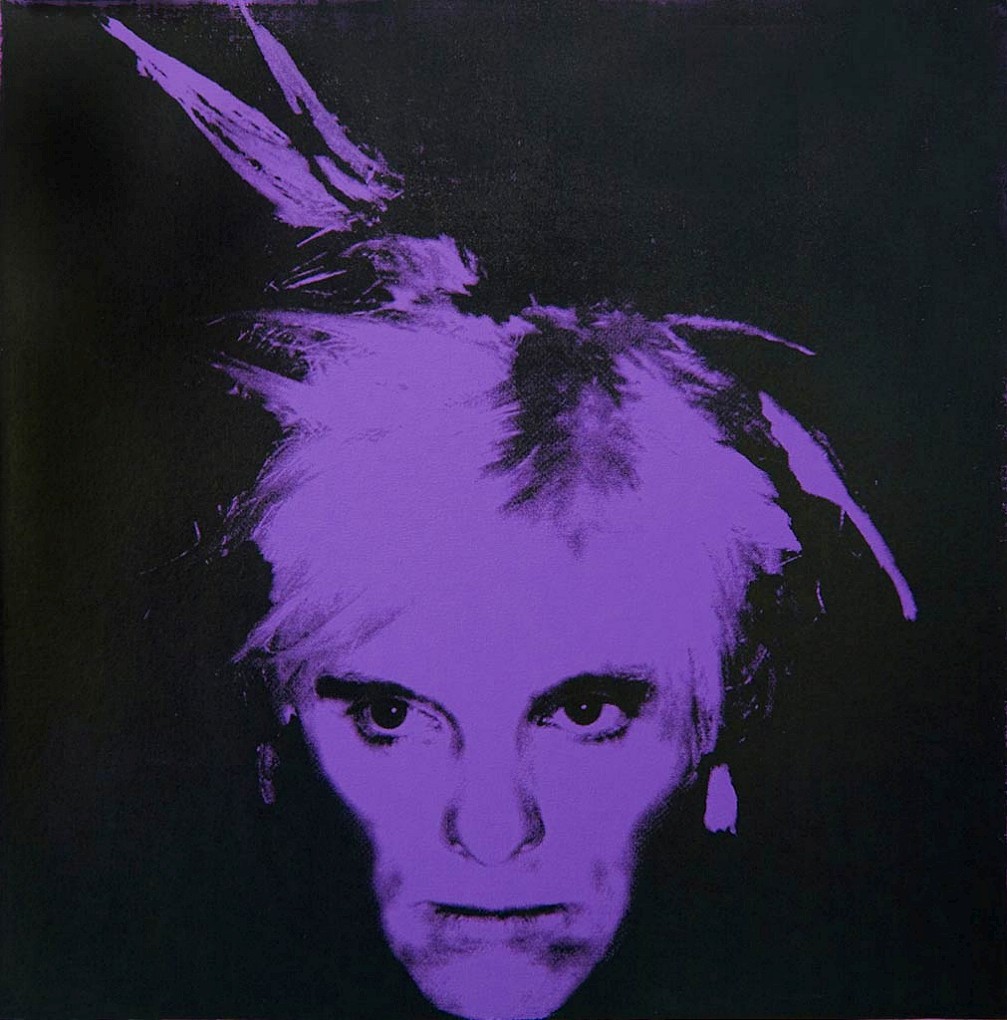 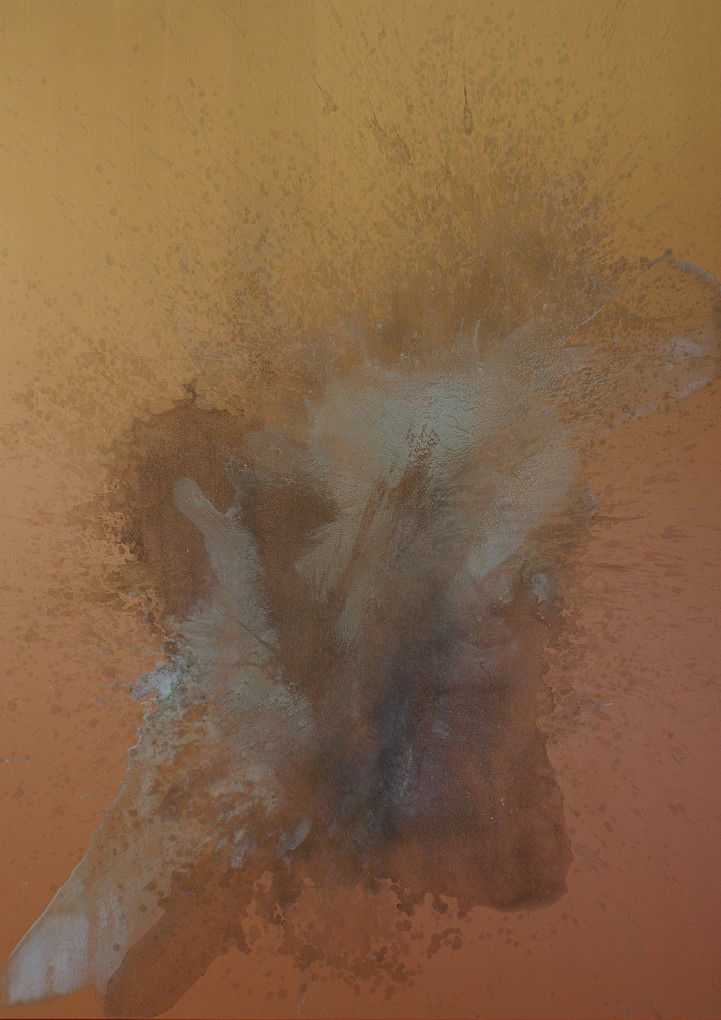 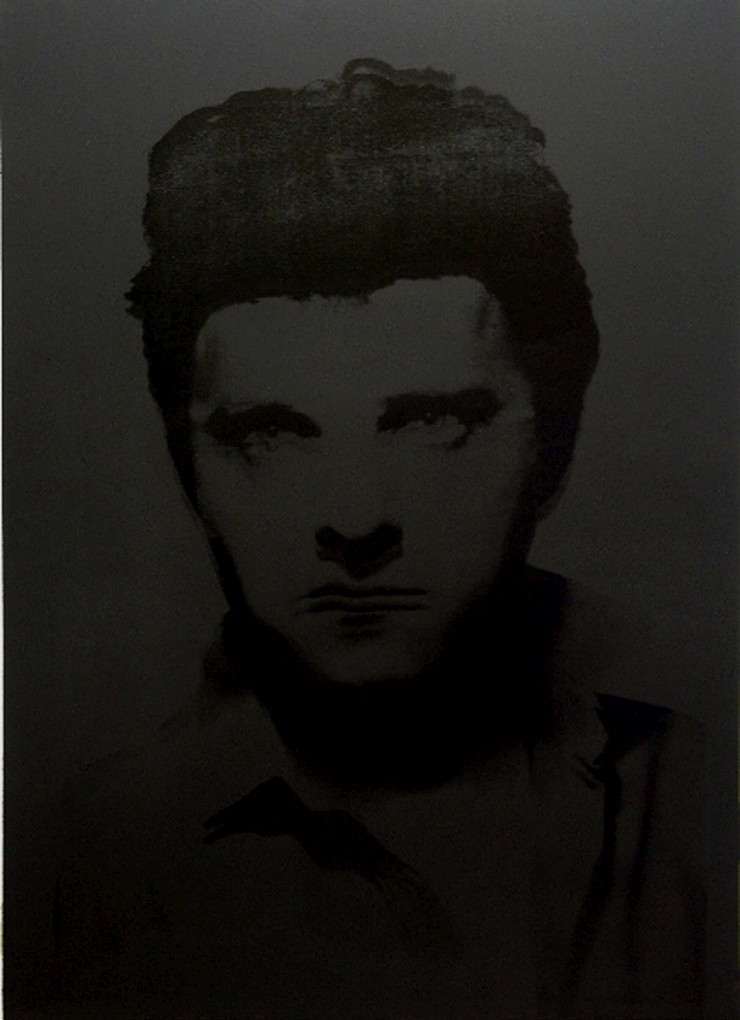 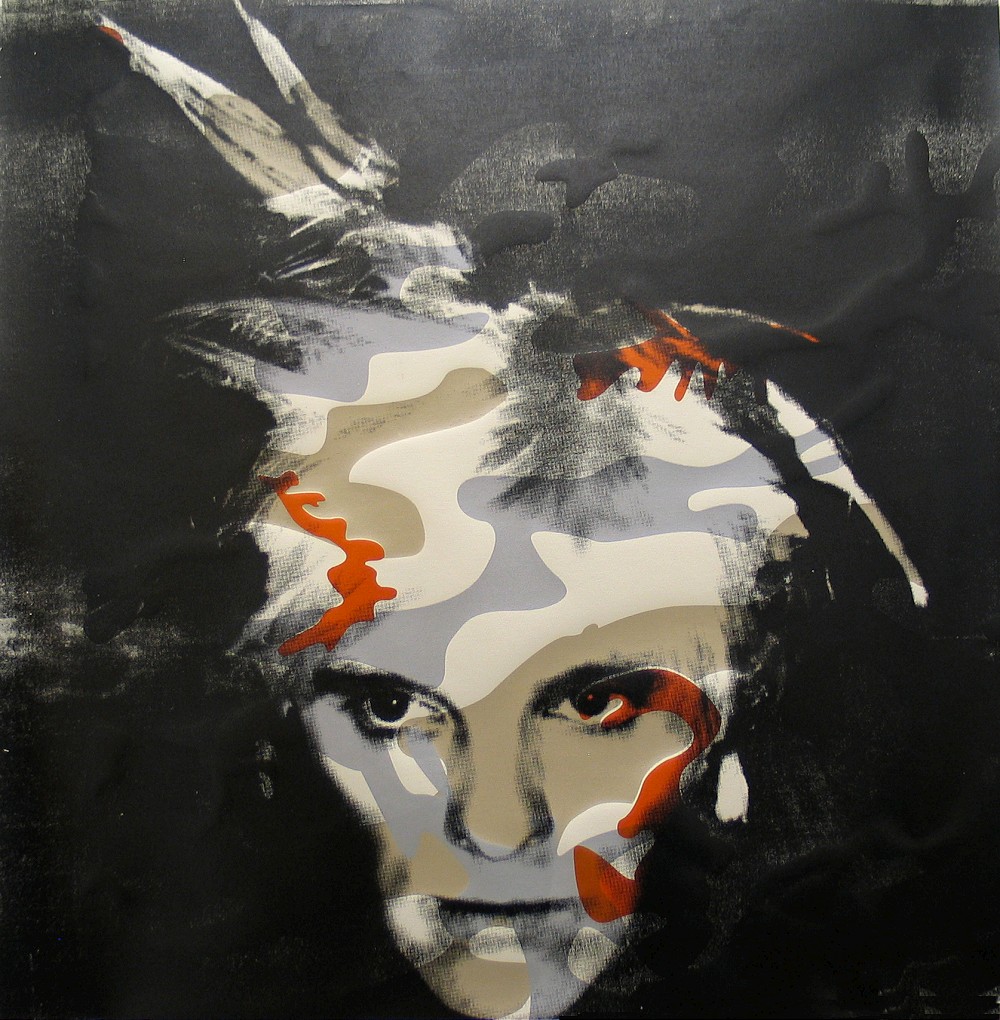 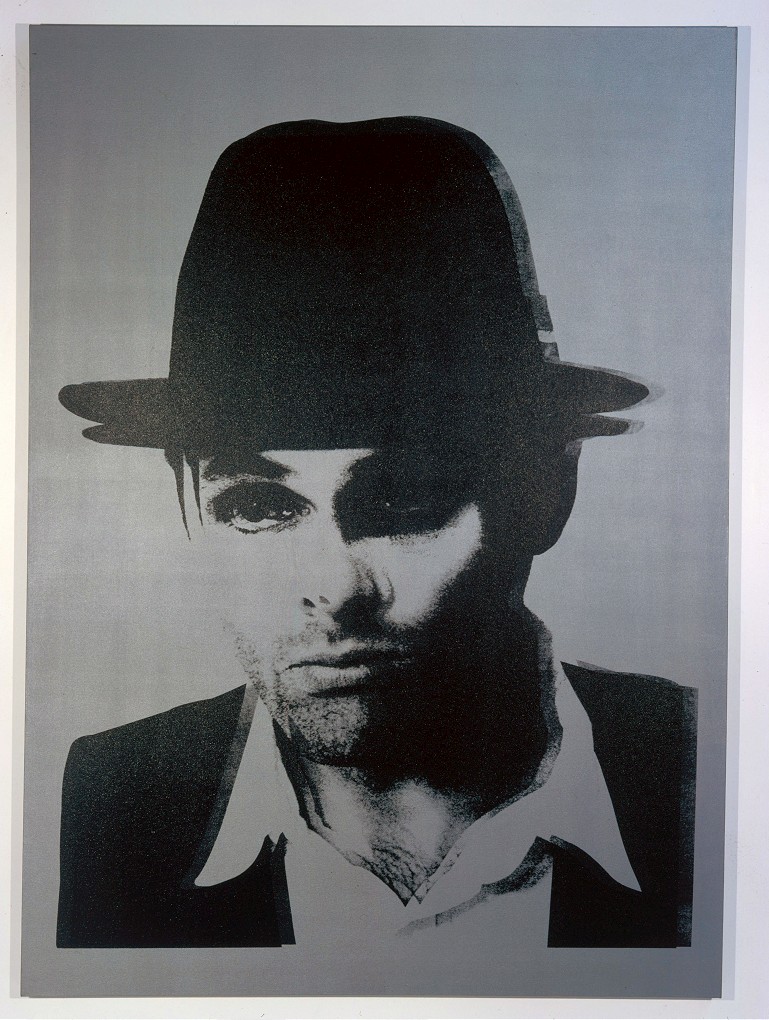 Turk’s installations and sculptures deal with issues of authorship, authenticity and identity. Concerned with the ‘myth’ of the artist and the ‘authorship’ of a work, Turk’s engagement with this modernist, avant-garde debate stretches back to the readymades of Marcel Duchamp. In the early 1990s Turk explored issues of authorship and identity by making a number of works based on his own signature that comment on the value that the artist’s name confers onto a work. He has also made a number of photographic and sculptural self-portraits that often involve some degree of disguise. One of his best-known sculptures, Pop (1993), is a life-size waxwork self-portrait in which he adopts the identity of Sid Vicious singing ‘My Way’ in the pose of Elvis Presley as depicted by Andy Warhol. In more recent works such as Pile (2004), a painted bronze sculpture of a pile of garbage bags, Turk explores the way in which a work of art is conferred with iconic status and value.

For his exhibition at Goodman Gallery, Turk will create an installation based on Andy Warhol’s Factory, the artists’ infamous original New York City studio, which Warhol occupied from 1962 until 1968. The gallery walls will be wallpapered with silver foil as a visual game with reflection and disorientation, against which a selection of recent paintings, silkscreens and sculptural pieces will be shown. The title of the show refers to Lacan’s ideas about child development and the age of human self consciousness. These will include the signature works ‘Your Authorised Reflection’ and ‘Erutangis’ (signature backwards) both of which are complementary riffs on this Narcissus theme.

Continuing the Warholian reference, on show will be a series of large scale unique silkscreened portraits of the artist as Che Guevara, Joseph Beuys, Elvis Presley amongst others, as well as works based on Warhol’s urine oxidation paintings, abstract works made by pissing on copper metallic painted canvas Turk takes a Gestalt approach to cliché and iconic imagery subverting our sense of what we think we are seeing. With echos of familiar characters who pervade our cultural consciousness like annoying déjà vu or pop tunes running repetitively through our mind when we are trying to concentrate on a complex task. Elvis, Beuys, Che Guevera are all iconic figures: heroes, consumed by the system and now the art. Warhol as Pacman with Turk inhabiting the image like a ghostly reflection.

Camouflage is used in the Warhol/Turk World as a bit of Orwellian Doublethink: as an urban fashion statement rather than nature’s method of concealment from being eaten by predators (or shot by the enemy). Turk takes Warhol from his newfound cultural state of enlightenment to a place of absurdist cliché whereby his contribution to the degredation of cultural elitism mixed with the ultimate degeneration of heroism is complete.

Gavin Turk was born in 1967 in Guildford England and went to the Royal College of Art in London. In 1991 Turk was denied his MA certificate from the Royal College of Art for his degree show presentation, which consisted of an empty white studio with a blue English Heritage plaque installed, which simply bore the inscription “Borough of Kensington/GAVIN TURK/ Sculptor/Worked Here 1989-1991.” Beginning his career paradoxically with his own demise and posthumous recognition set the tone for his subsequent work, which dealt with the cult of personality and the construction of artistic myth. In the 1990s, Turk came to prominence as one of Britain’s infamous “Young British Artists” and was included in the influential Sensation exhibition in 1997.