Frances Goodman / Till Death Us Do Part 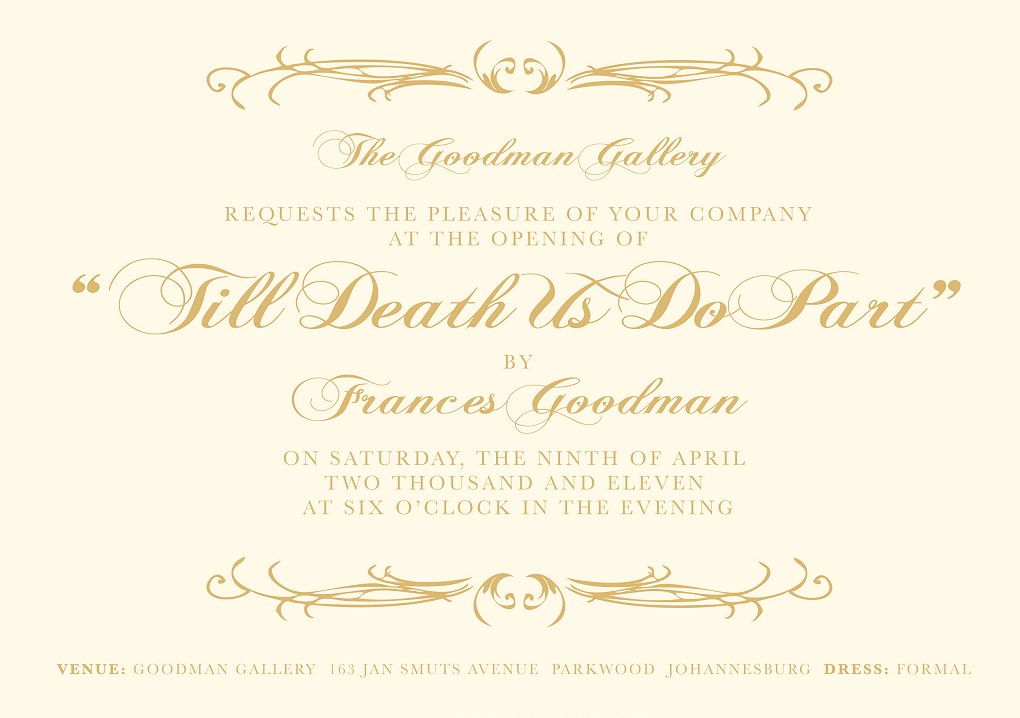 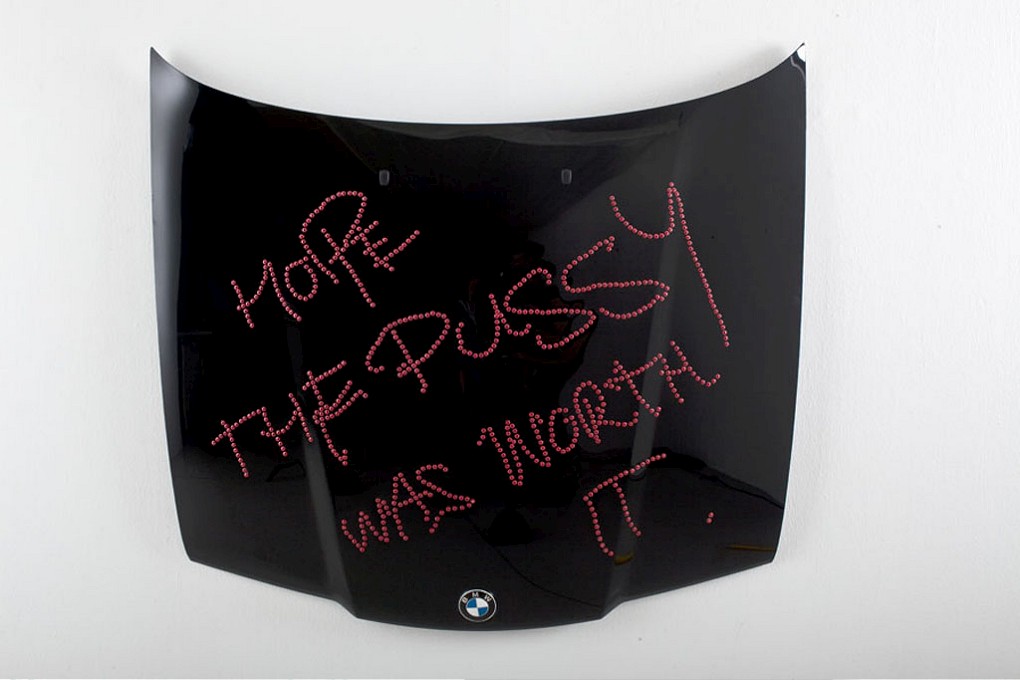 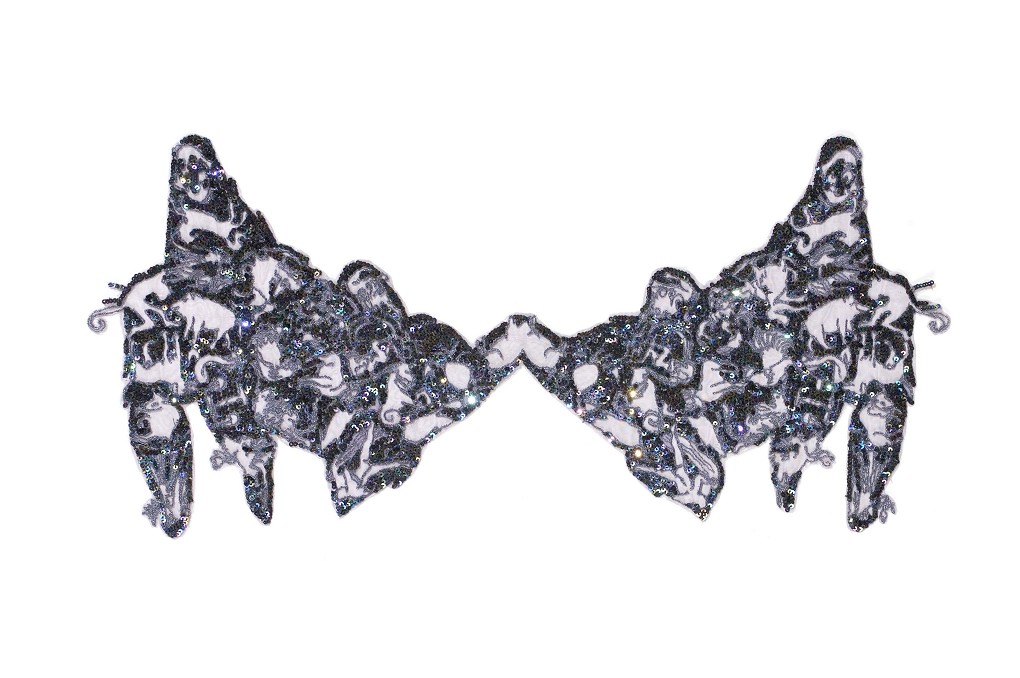 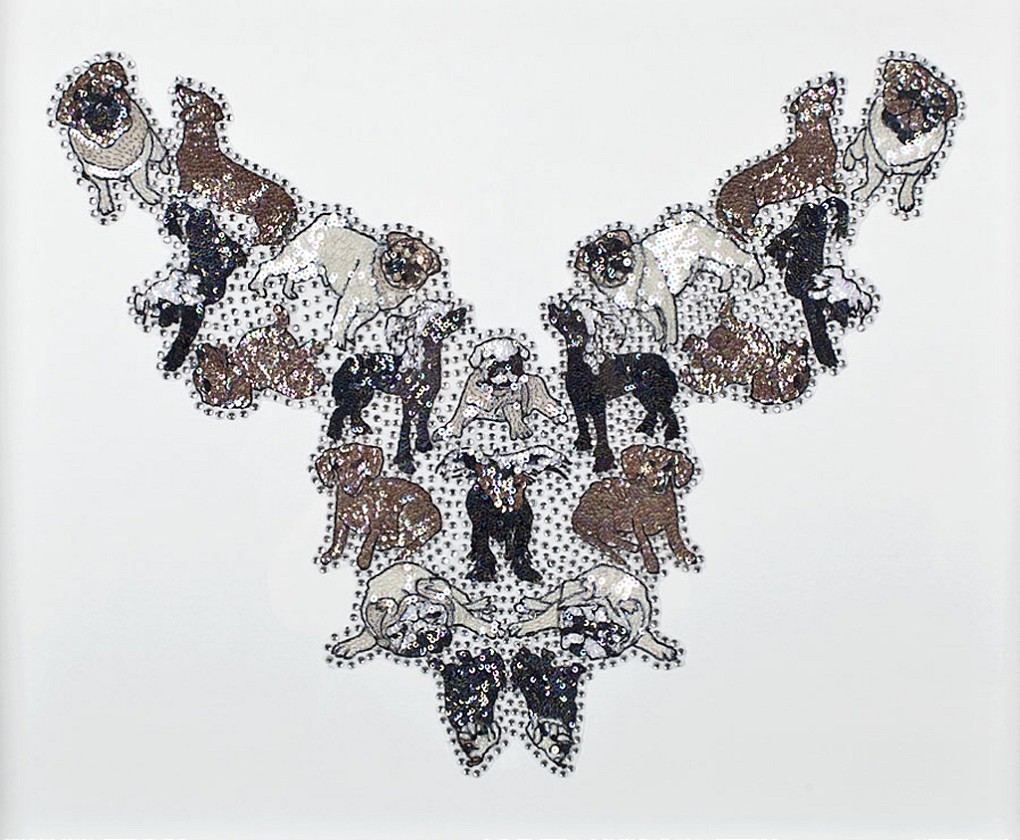 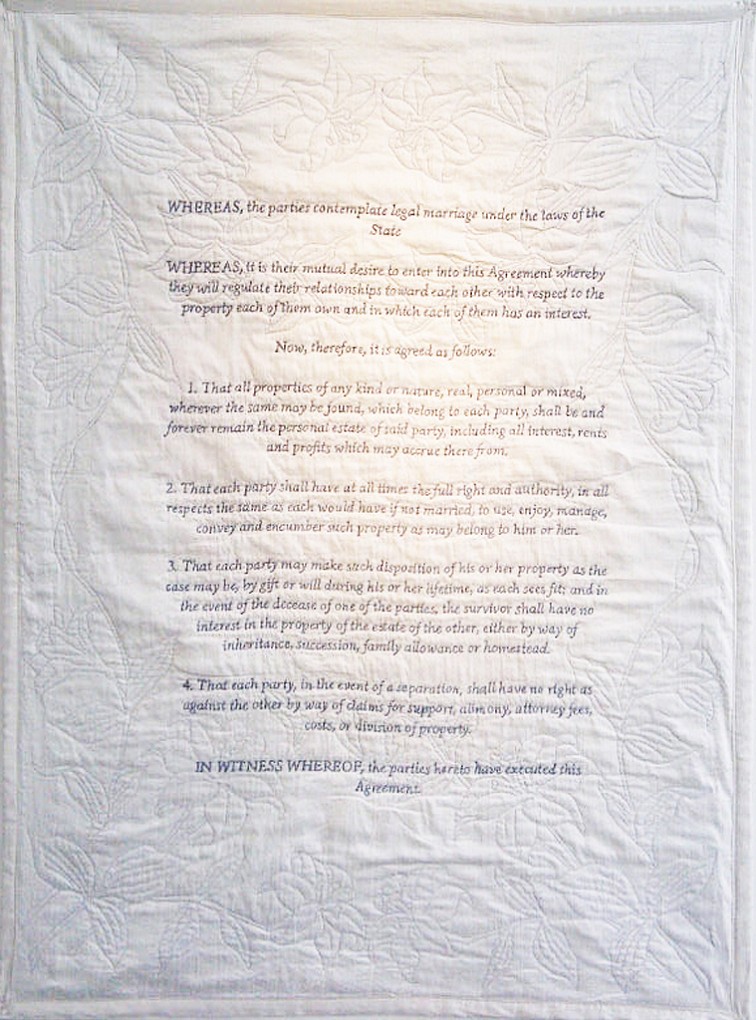 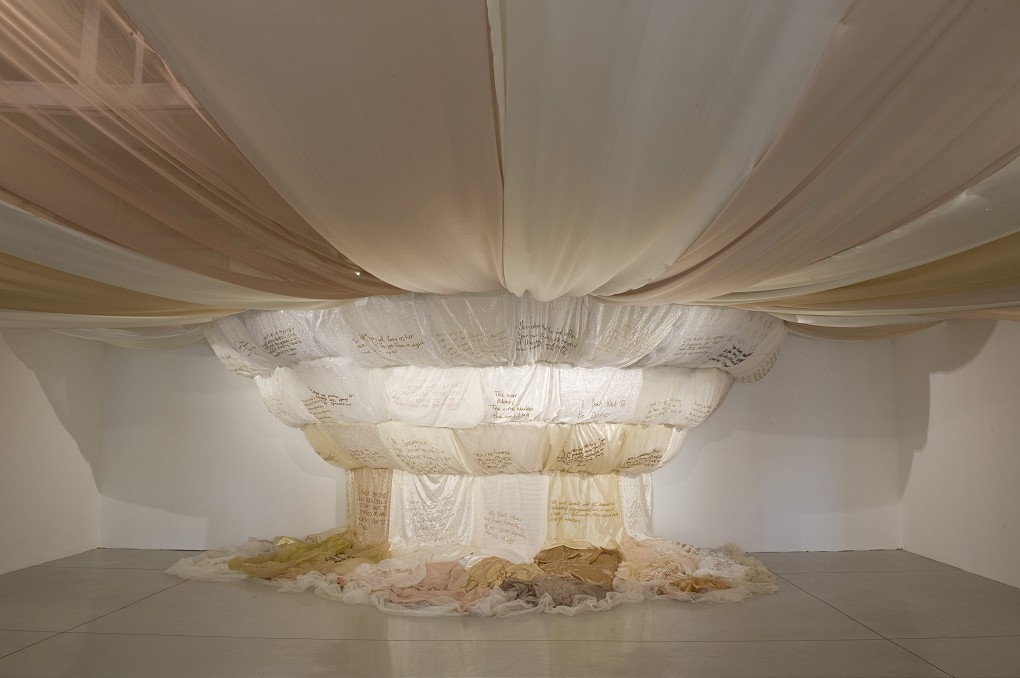 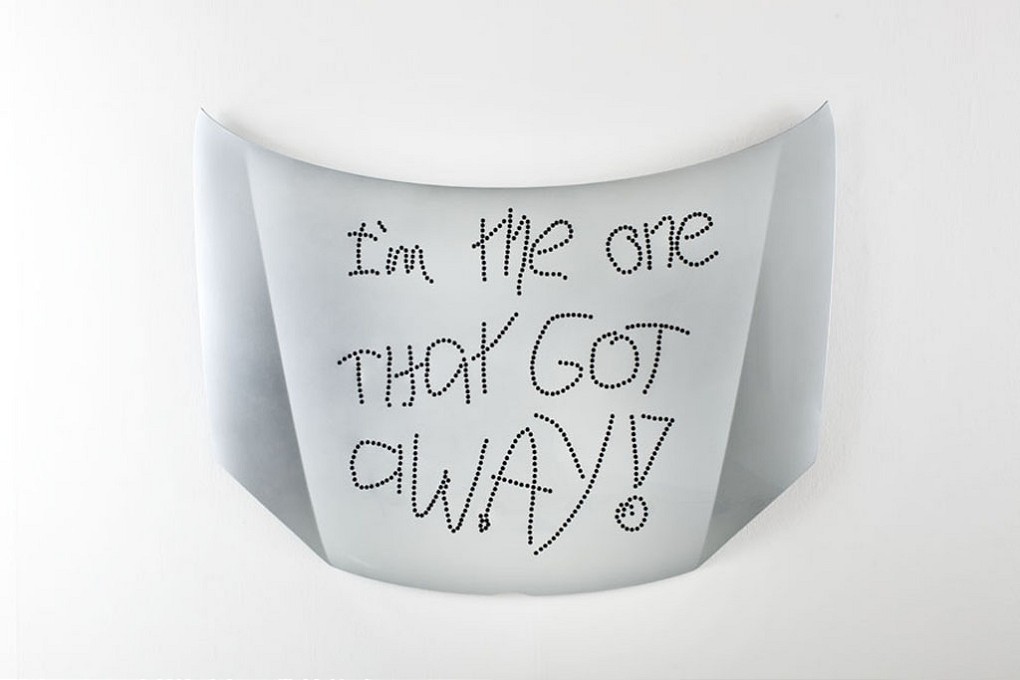 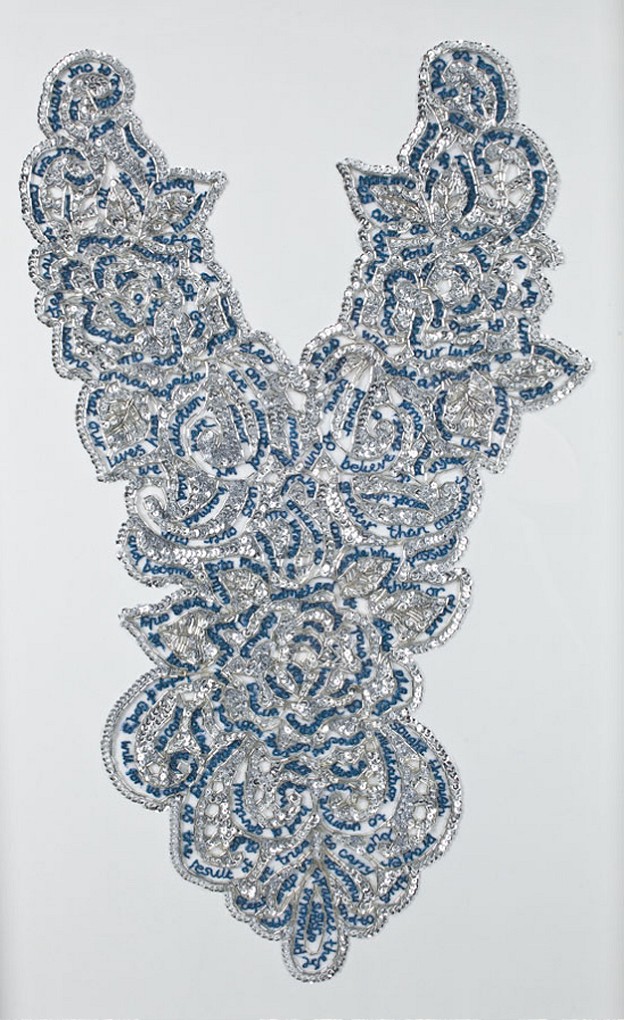 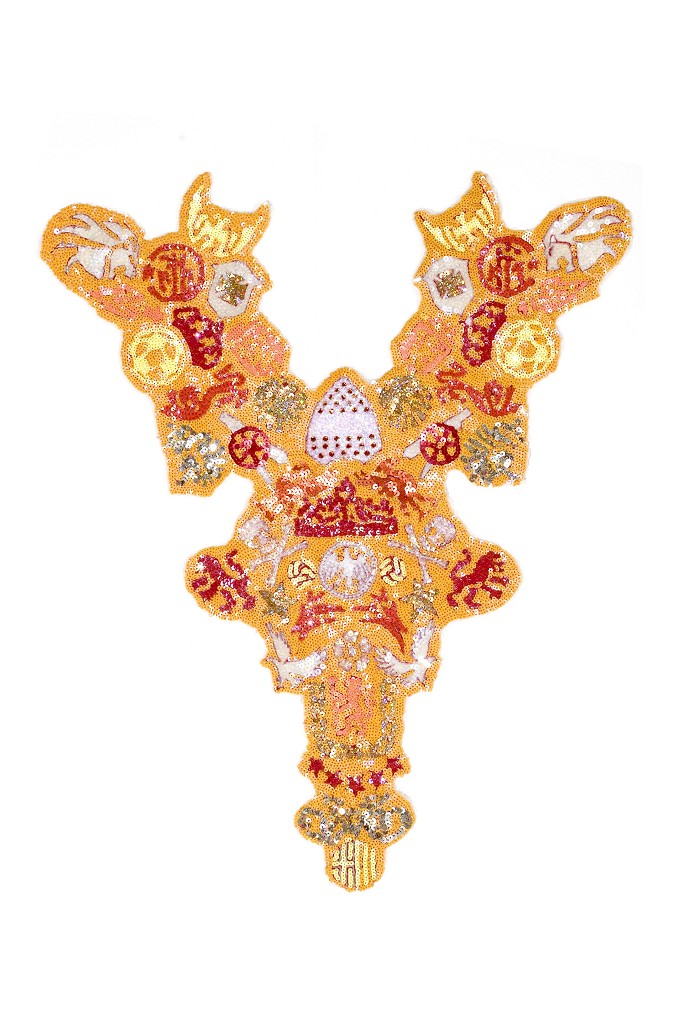 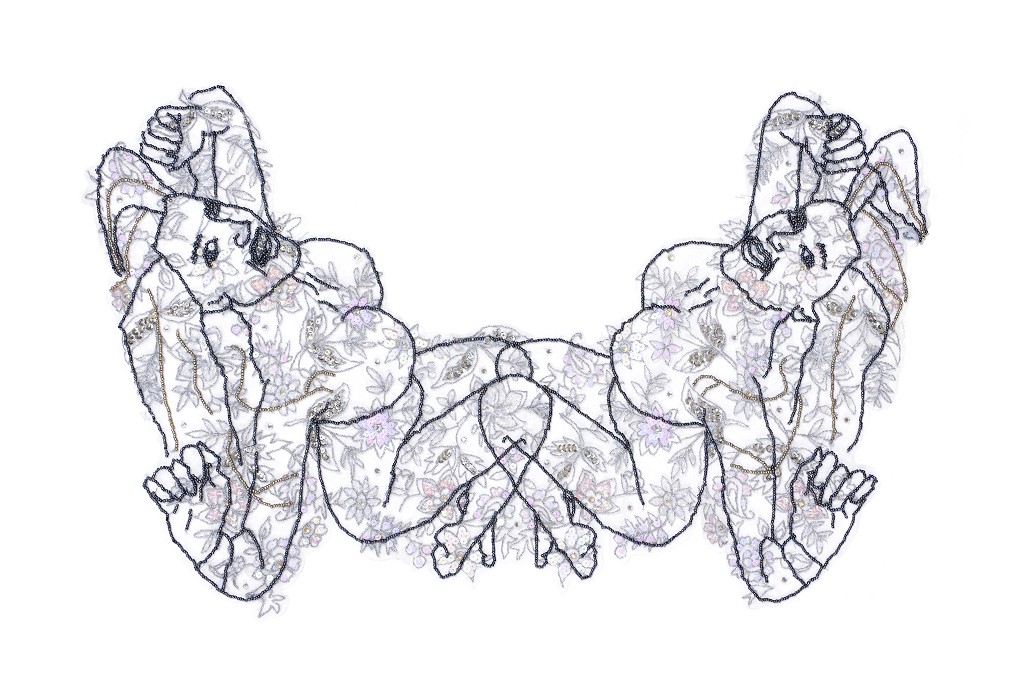 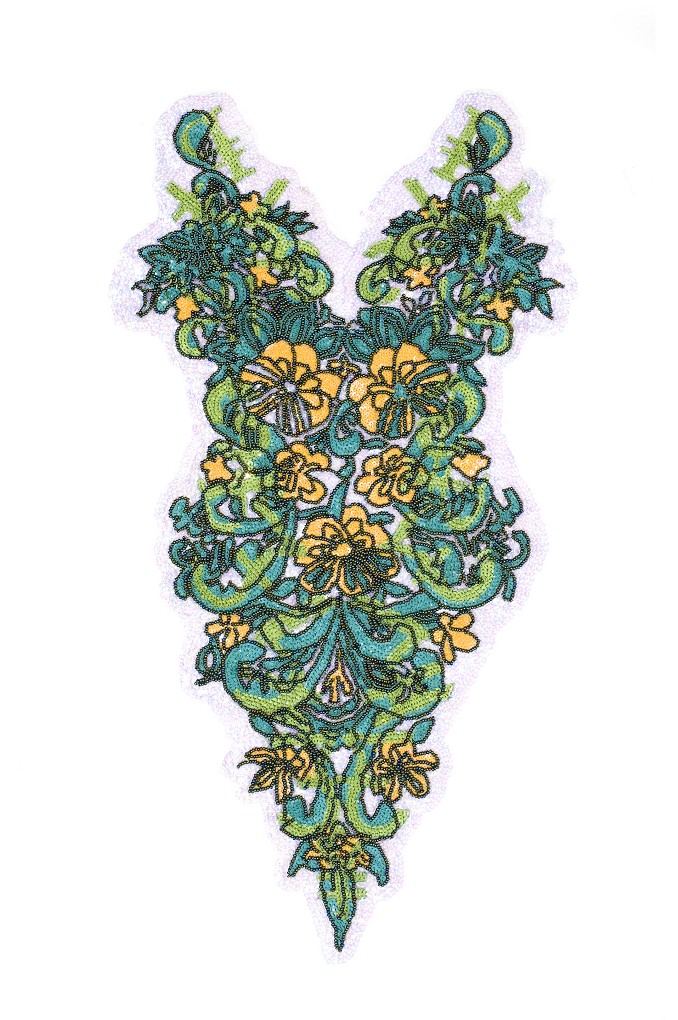 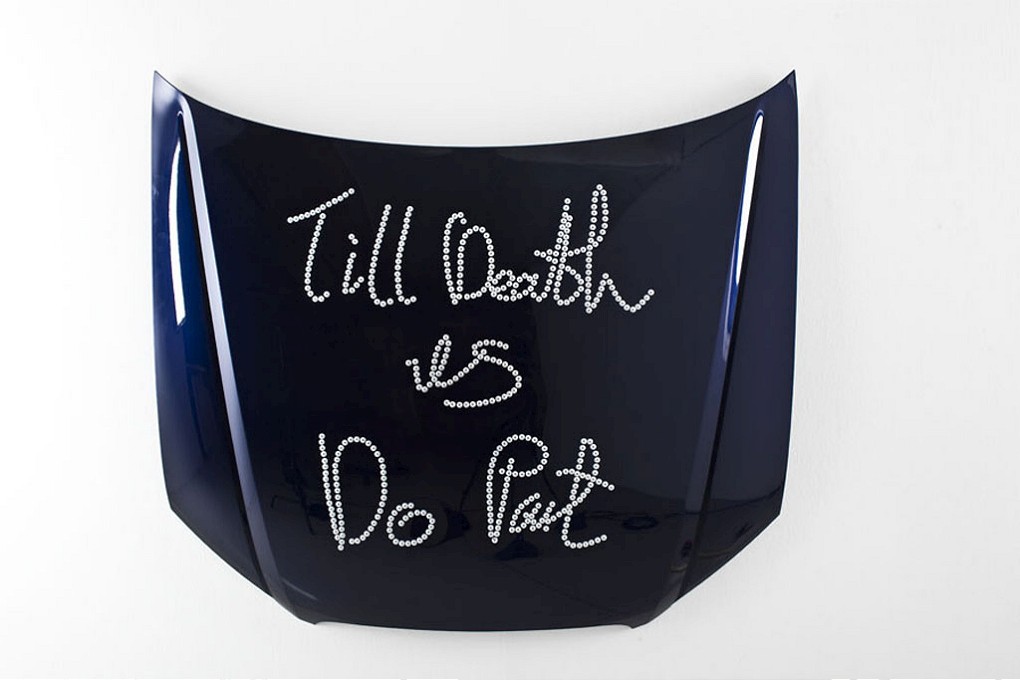 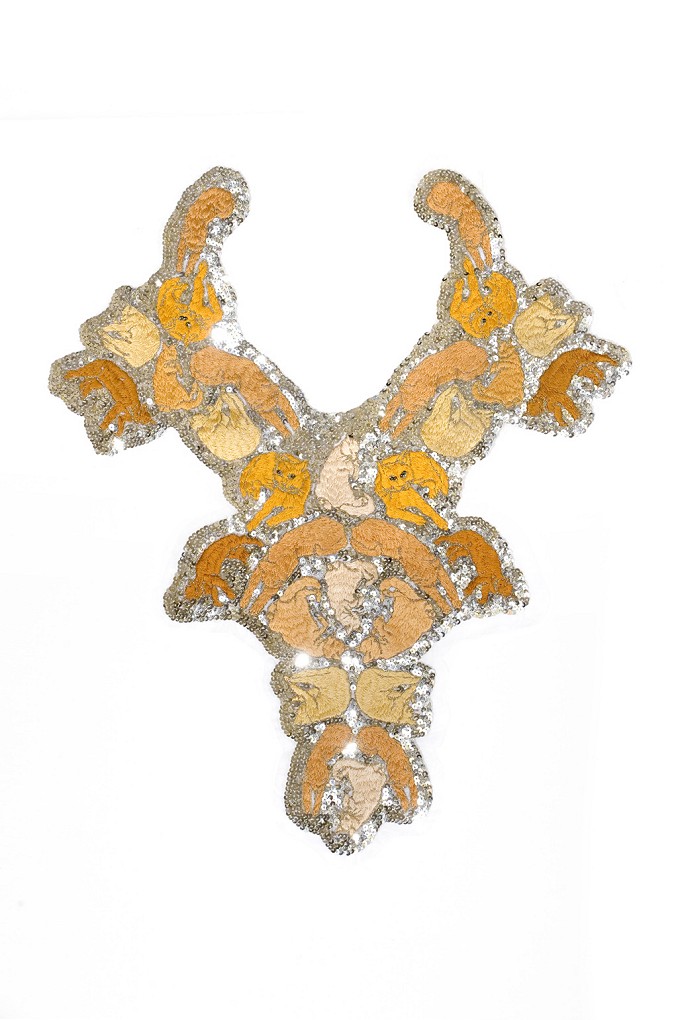 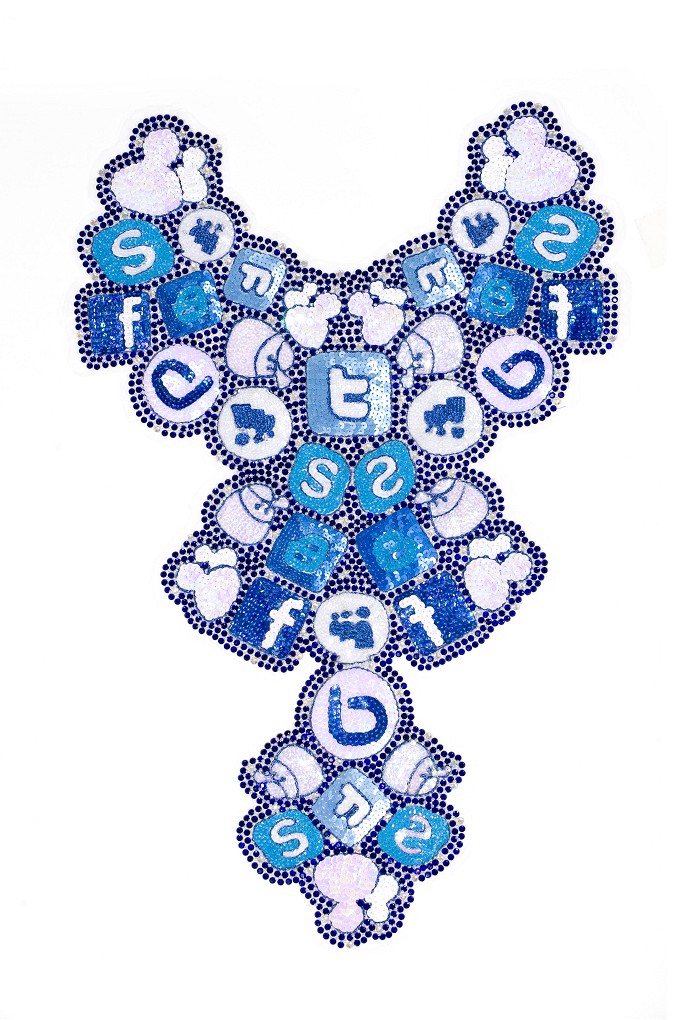 Frances Goodman / Till Death Us Do Part - Installation View

Hope the pussy was worth it.

I’m the one that got away!

Married to: the 12 Step Programme

Till death us do part

In a solo exhibition at Goodman Gallery Johannesburg, Frances Goodman resumes her exploration of our deep-seated obsessions, specifically those triggered by social prescription. Titled Till Death Us Do Part, the fixation in question here is matrimony and its constructed mythologies and ideals as experienced by South African women. In immersive sound pieces presented as installations, as well as other mixed media work, Goodman simultaneously veils and unveils the pressures, anxieties and expectations women feel and in turn exert on themselves.

The focal installation for the exhibition, The Dream – originally commissioned by Kunstmuseum Bern, Switzerland – consists of metres and metres of draped bridal fabric hanging in cascades from the ceiling, forming a massive cloud. Emanating from the froth of textile is a soundscape constructed from Goodman’s interviews with dozens of unmarried South African women, revealing the strong and varying opinions and feelings women have with regard to marriage and the societal pressure placed on them. Their opinions and voices are powerfully interlaced, forming what almost becomes an open and candid dialogue about the heated subject of weddings, marriage and their associations. Goodman admits that the level of honesty and disclosure surprised her. “That’s what women do, they get married,” declares one anonymous voice. “If I was out with my mom and her friends and there was a 30-something year old woman who wasn’t married and she didn’t have children, I would think ‘how very strange’”, says another. “I think, ‘oh I’d have a better cake. I don’t want a wedding, but I would have a better cake’” admits another. “I feel like I’m getting older, I feel like I’m reaching my expiry date.” Another voice states “I’m much happier when I’m single. I don’t have anyone to question me, I’m not trying to please anyone.”

Goodman will also be exhibiting interrelated mixed-media series that consider relationships, how they are simplified through statistics and how their failure can manifest in bellicose actions. This is revealed through internet-sourced diagrams made out of wedding dress material and car bonnets that have been riveted with stock declarations such as “I’m the one that got away”. “Cars are people’s avatars these days,” says Goodman. “When you want to lash out at people, you go for their cars.”

In beaded works that allude to wedding dress bodices, Goodman takes on other things that we are married to in our lives such as pets, social networks, sport and money.

Born in 1975 in Johannesburg, South Africa, Frances Goodman studied Fine Art at the University of the Witwatersrand, Johannesburg. She then moved to London to join the MA course at Goldsmiths College, graduating in 2000. From 2001 to 2003 she lived in Antwerp where she was artist in residence at HISK, Higher Institute for Fine Art. She has had numerous solo exhibitions in South Africa and has participated in major international shows such as Sphères, at Le Moulin, France in 2009 and Lust and Vice: From Durer to Nauman
at the Kunstmuseum Bern in 2010.