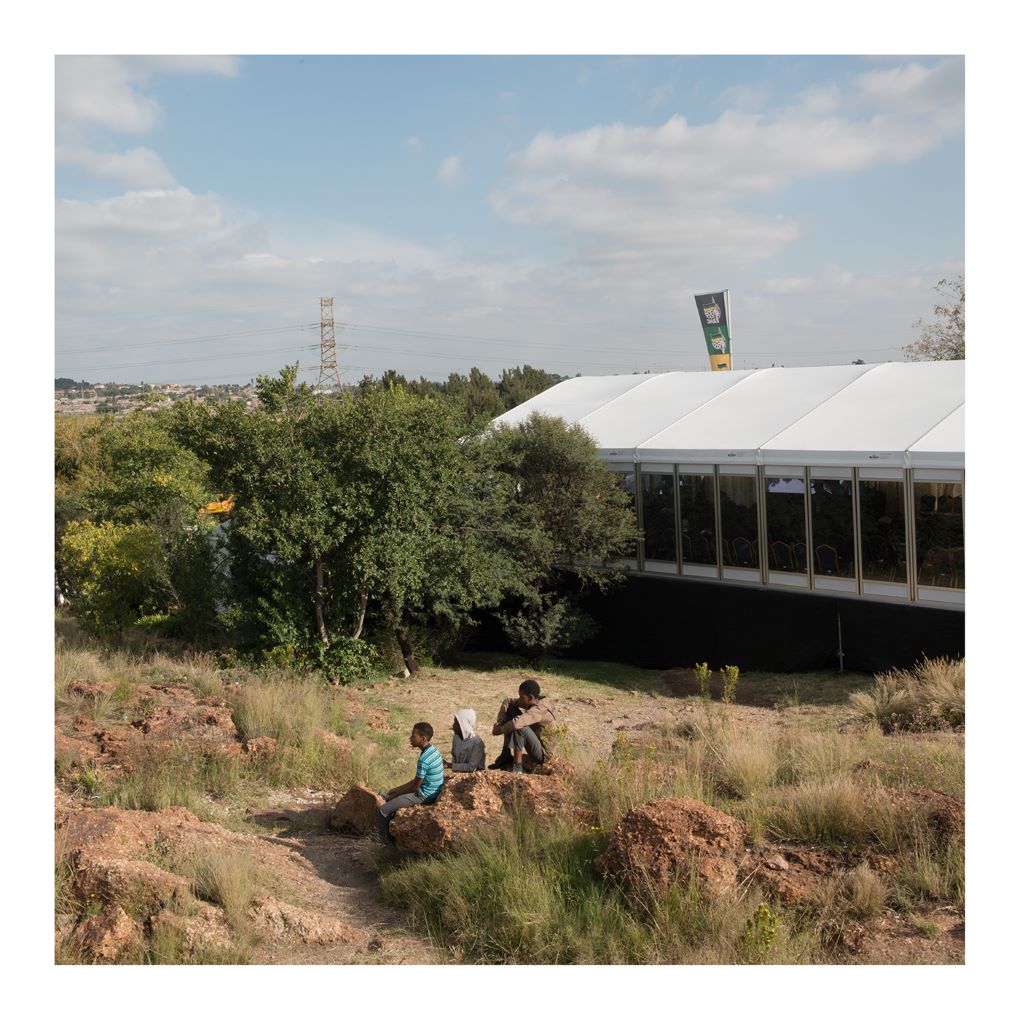 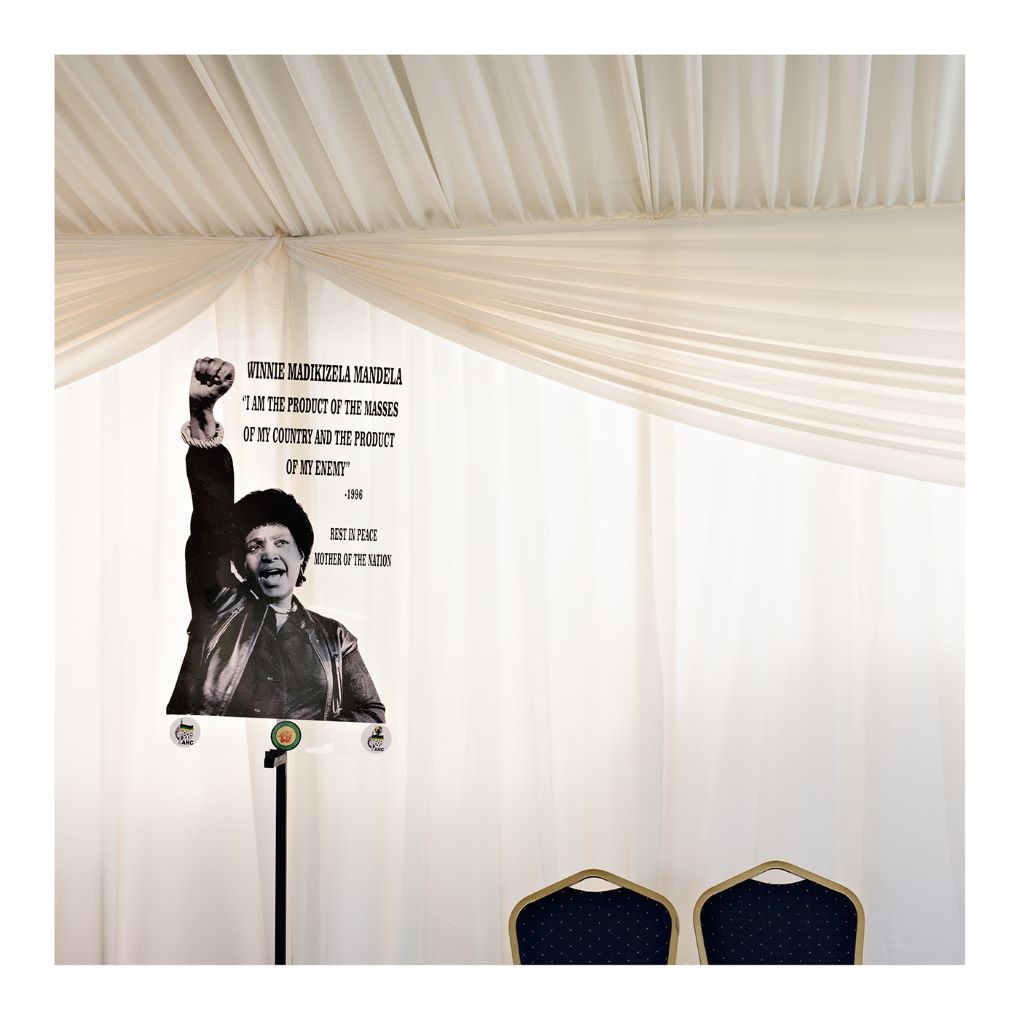 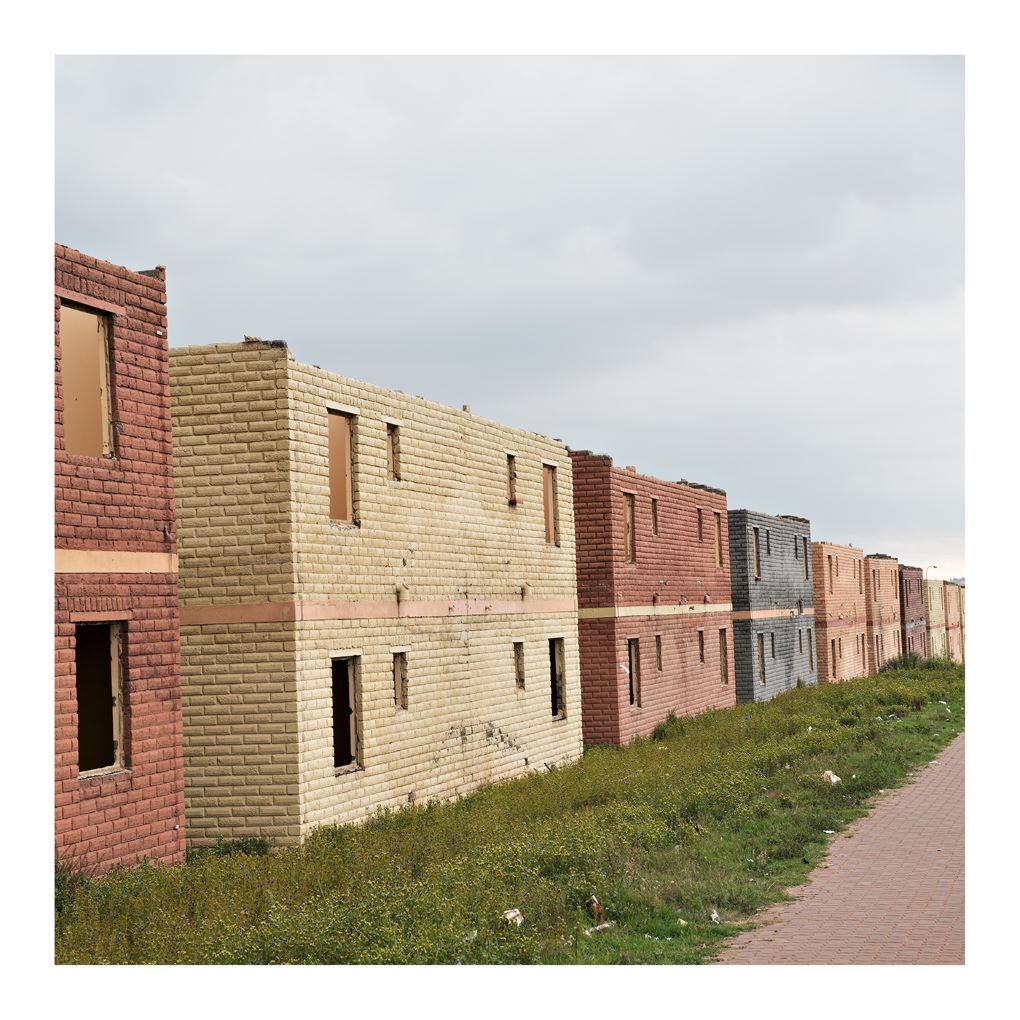 ‘I wanted to collect the ambience of the event within me, then to pick up my camera while continuing to listen to the atmosphere – post-funeral, but not post-mourning’ – Jabulani Dhlamini

On 14 April 2018 Jabulani Dhlamini attended Winnie Madikizela-Mandela’s funeral at the Orlando Stadium in Soweto. He absorbed the charged atmosphere but left his camera untouched in his bag. When the crowds dispersed, the Johannesburg rain was heavy – a sign, Dhlamini thought, of the prevailing spiritual presence of ‘Mama Winnie’, invoking the phrase ‘upahla luwile’ (when you lose a mother the roof of the home has fallen in).

In this photographic series, titled iQhawekazi, Dhlamini journeys from the official site of the funeral to informal memorial gatherings in Soweto. While pointing his camera at symbolic expressions of mourning and memory, Dhlamini observed that ‘in the township, where stories are told on the walls. Winnie is missing’. He critiques this void in Taba Dimahlong in which Steve Biko’s face appears behind a rainy window, graffitied onto a shop exterior – out of focus and at the margins of the image – in an effort to shift the eye to the blank space on the wall ‘where the Mother of the nation belongs’ (Dhlamini).

This moving series recently featured in the Financial Times ‘Millennials’ edition, naming Dhlamini ‘one of the best young photographic talents around the world’. He was one of nine photographers featured in the edition and the only photographer from the African continent.

This exhibition marks the first display of the iQhawekazi series. Work by Dhlamini recently featured on the Five Photographers, A Tribute to David Goldblatt group exhibition at the Gerard Sekoto Gallery at the French Institute. Dhlamini studied at the Vaal University of Technology. He majored in documentary photography at the Market Photo Workshop in Johannesburg and he was the recipient of the Edward Ruiz Mentorship 2011/12. His work focuses on his upbringing, as well as the way he views contemporary South Africa. 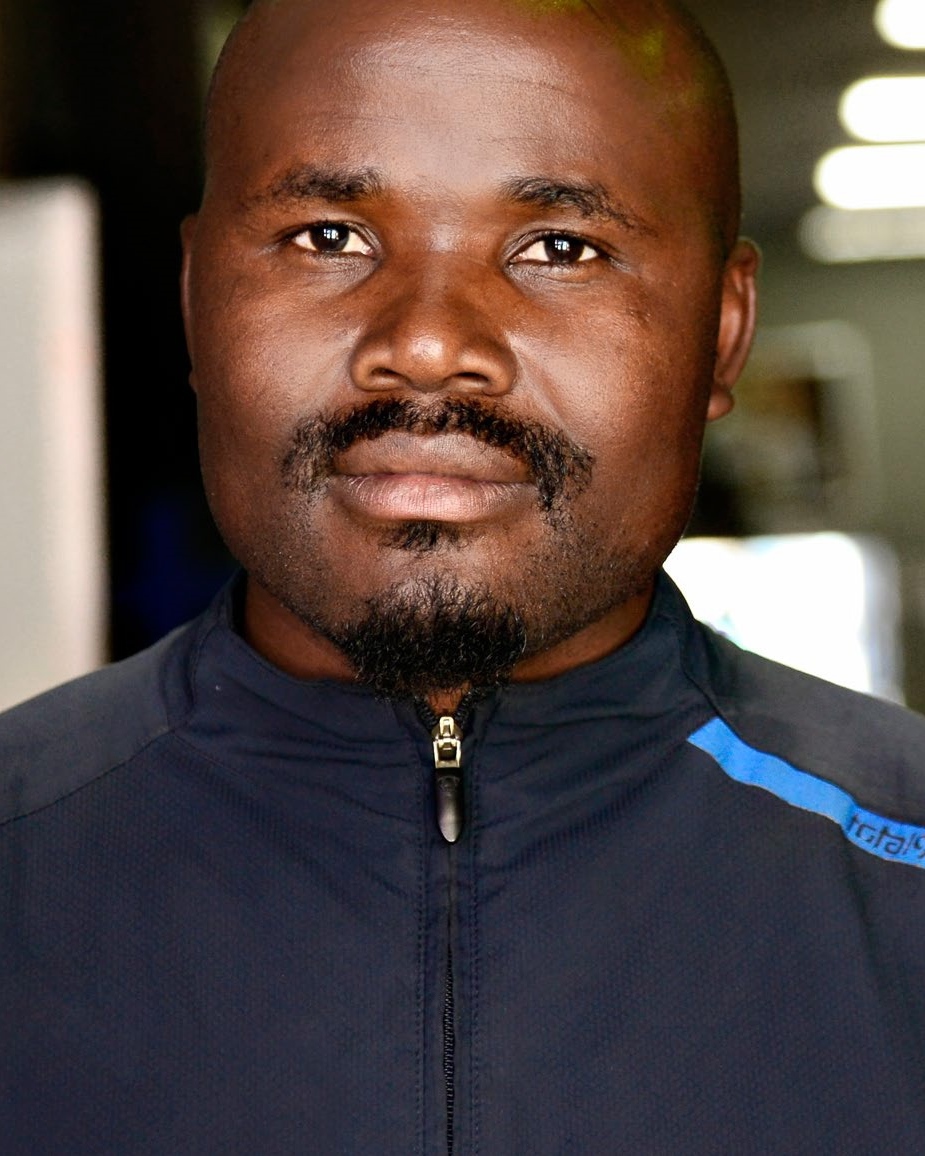