Faces of people who may or may not be victims or perpetrators of domestic violence (Lucy), 2013 Pigment ink on cotton Baryta 68 x 140cm 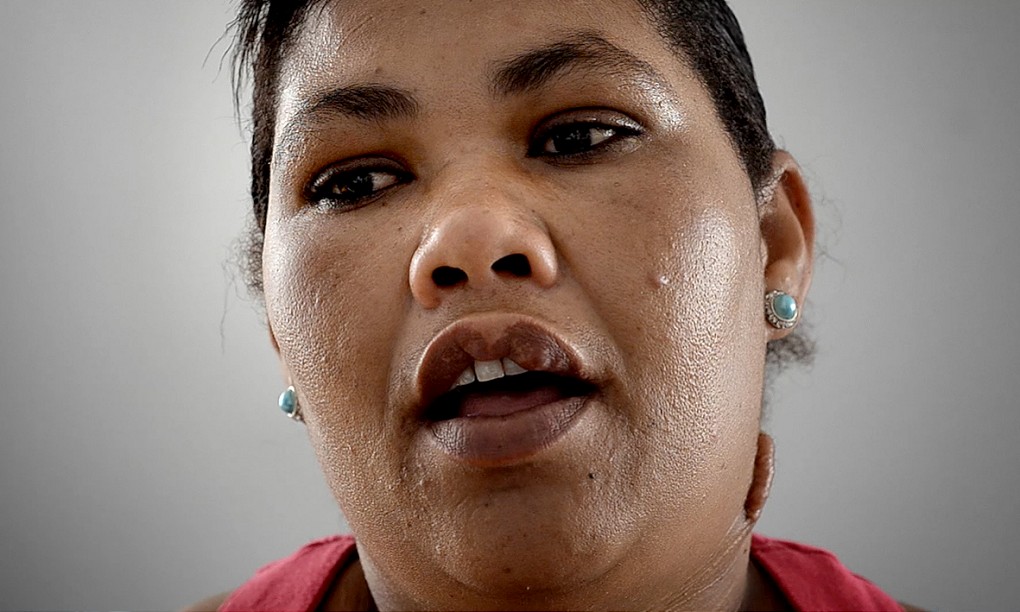 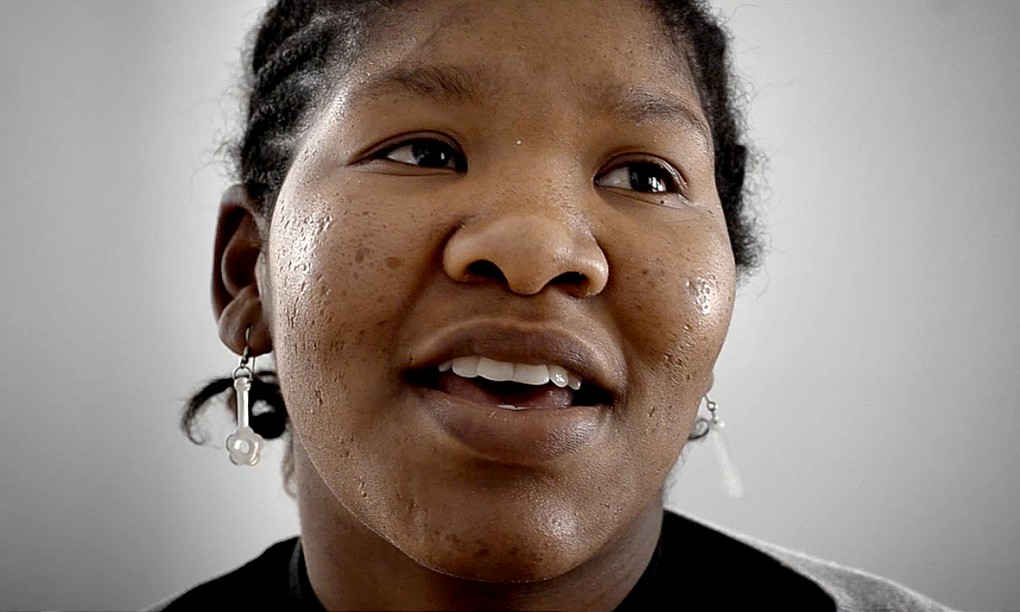 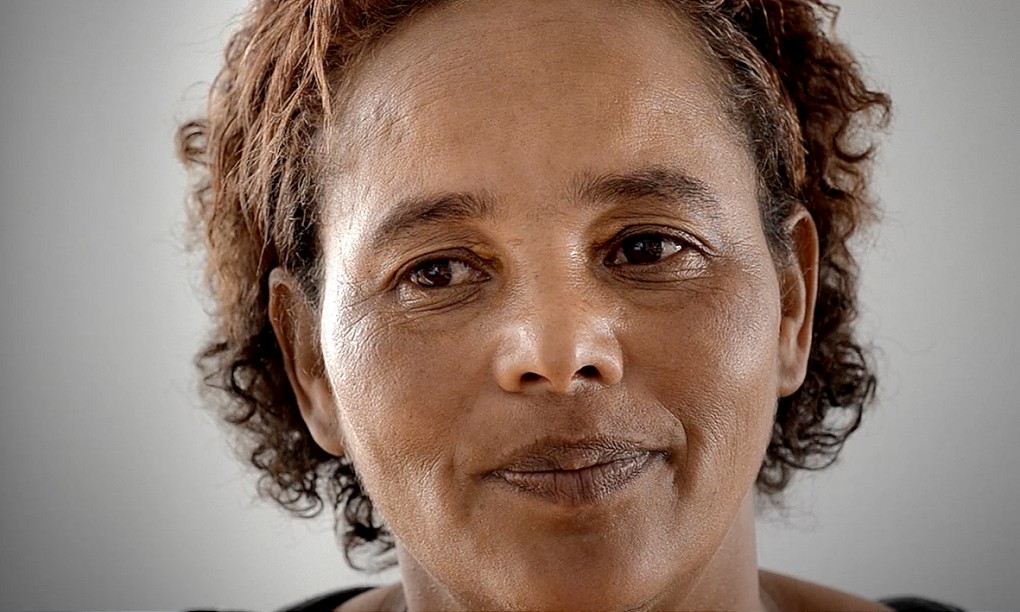 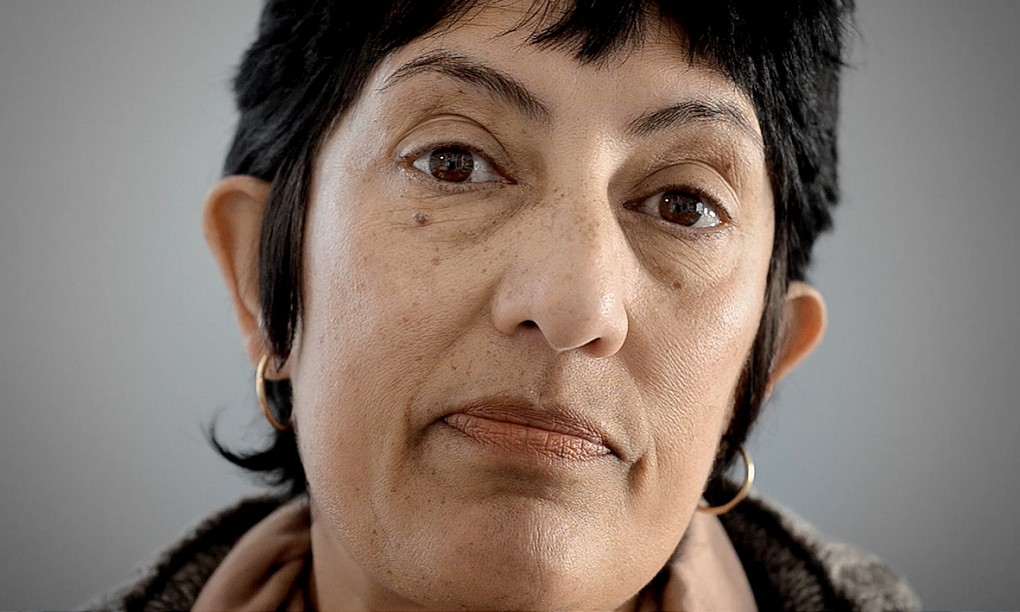 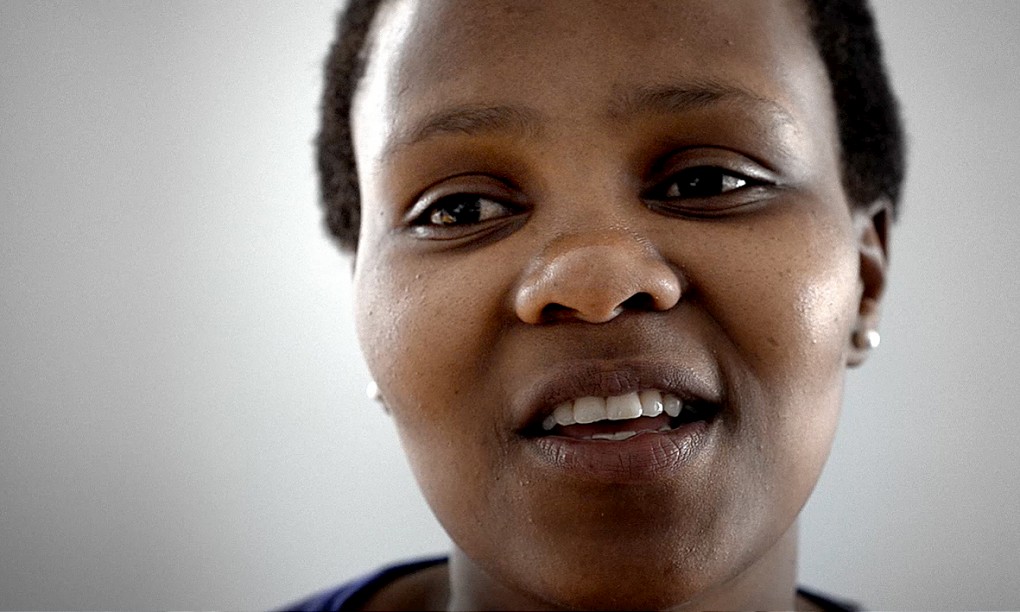 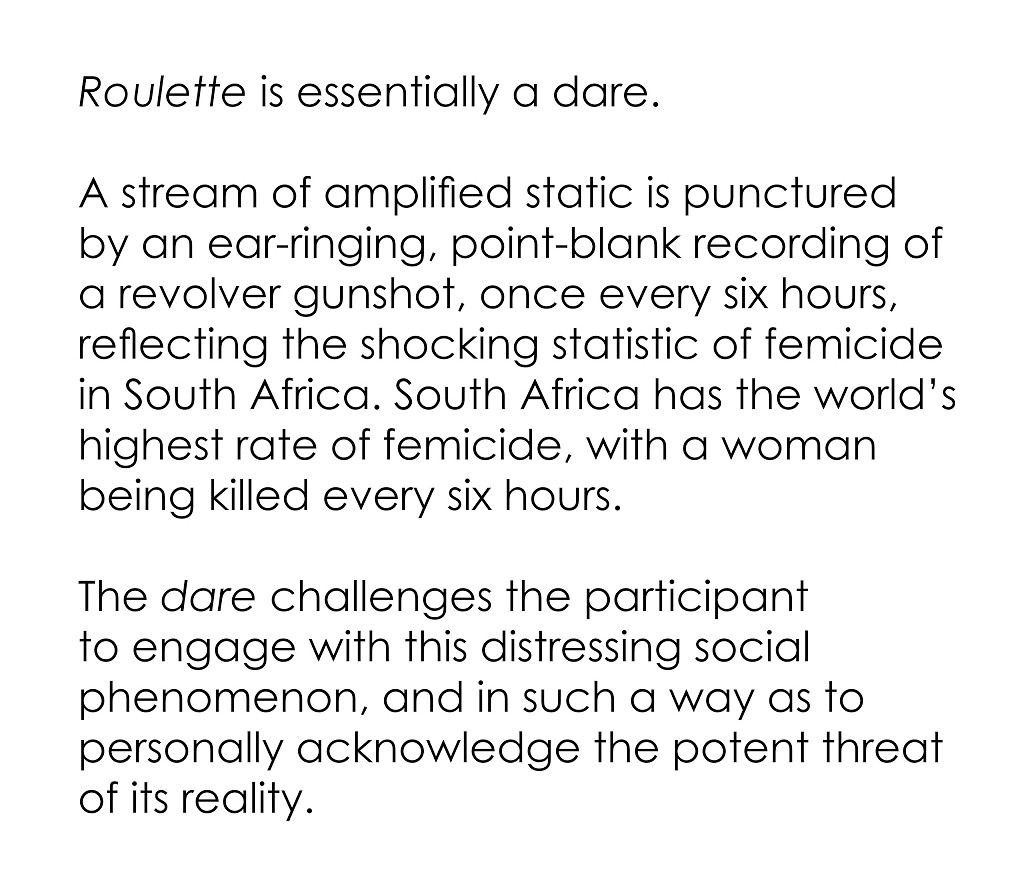 Faces of people who may or may not be victims or perpetrators of domestic violence (Lucy), 2013 Pigment ink on cotton Baryta 68 x 140cm

Faces of people who may or may not be victims or perpetrators of domestic violence (Gerard), 2013 Pigment ink on cotton Baryta 68 cm x 140 cm

For our opening show in 2014, Goodman Gallery will present Faces of War by Gabrielle Goliath – her first solo show with the gallery.

In contrast to the public and often mediated nature of war, domestic violence, as a scenario of conflict affecting the everyday experience of thousands of men, women and children in South Africa, is confined by definition to the environment of the home – is deemed ‘a private affair’, happening behind closed doors. On account of this ‘sanctum of the home’, as well as the stigma and fear of reprisal associated with any sort of disclosure, the victims as well as perpetrators of this conflict are to a large extent ‘faceless’.

In a series of twelve oversized and strategically altered photographic portraits, Gabrielle Goliath presents a cross-section of ‘everyday South Africans’ as Faces of People who may or may not be Victims or Perpetrators of Domestic Violence. Casting her subjects in a shadow of doubt – each one a potential victim or perpetrator – Goliath invites the viewer to question the unsettling anonymity or ‘facelessness’ of this conflict.

Five women bravely disclose their own experience of domestic violence in the cycle of video portraits that is Personal Accounts. Again, however, the portrait is strategically effected. In a violent but demonstrative act of censorship, Goliath extracts the words from these personal accounts, problematically muting the dialogue.

In Faces of War, Gabrielle Goliath’s provocative manipulation of the portrait seeks to visualise the unseen and ‘faceless’ nature of domestic violence, and to articulate something of its silences.

Gabrielle Goliath was born in Kimberley, South Africa, in 1983. She has an MAFA and BAFA from the University of the Witwatersrand in Johannesburg. She has held three solo exhibitions in Johannesburg at Nirox at Arts on Main, Circa and Gallery Momo. Goliath has exhibited extensively on local group exhibitions including Alterating Conditions: performing performance art in South Africa at Goethe on Main & the Bag Factory, Transformations: Women’s Art from the late 19 Century at the Johannesburg Art Gallery and SPace at Museum Africa. Internationally, her work featured on the Dak’Art Biennale and Photoville, the Tierney Fellowship Exhibit in New York in 2012 and Between the Lines at the Former Tagesspiegel Building in Berlin in 2013. She is a recipient of the Tierney Fellowship Award, the Brait Everard Read Award 2007 and the Wits Martienssen Prize. Her work is represented in the collections of the Iziko South African National Gallery and the Johannesburg Art Gallery, as well as in various academic, private and corporate collections. 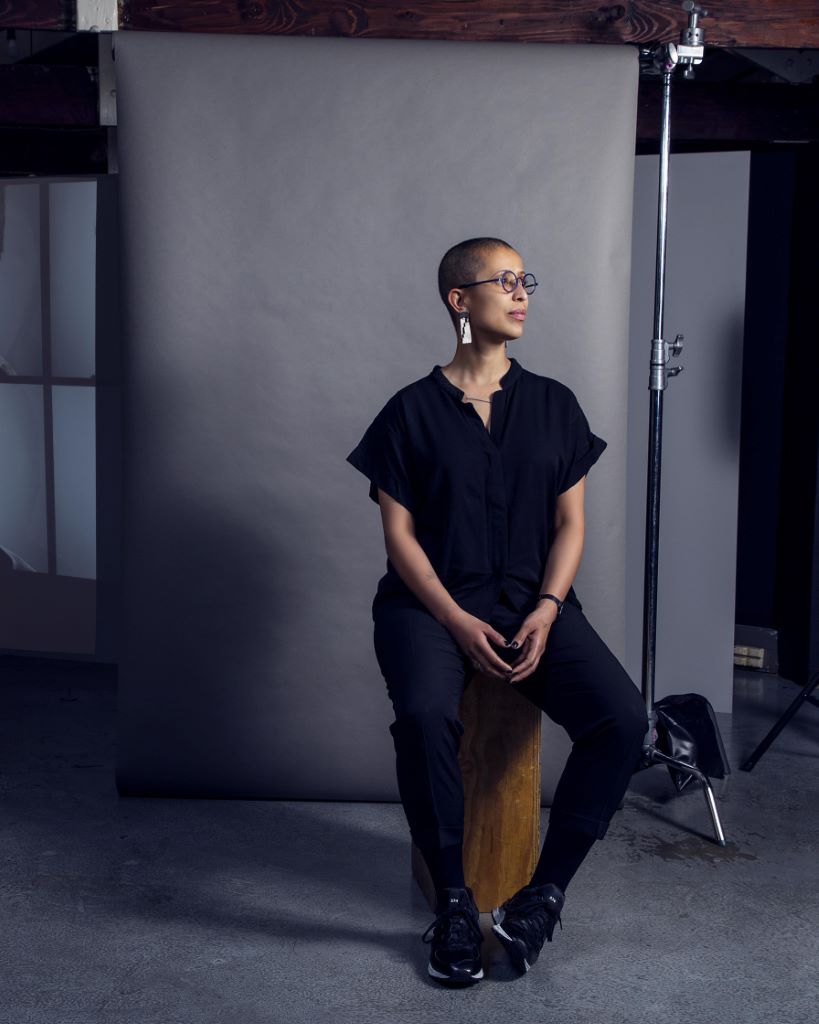 Gabrielle Goliath (b. 1983 Kimberley, South Africa) situates her practice within contexts marked by the traces, disparities and as-of-yet unreconciled traumas of colonialism and apartheid, as well as socially entrenched structures of patriarchal power and rape-culture. Enabling opportunities for affective, relational encounters, she seeks to resist the violence through which black, brown, feminine, queer and vulnerable bodies are routinely fixed through forms of representation.

Goliath has won a number of awards including the Future Generation Art Prize/Special Prize (2019), the Standard Bank Young Artist Award (2019), and the Institut Français, Afrique en Créations Prize at the Bamako Biennale (2017). Her work features in numerous public and private collections, including the Tate Modern, the Iziko South African National Gallery, Johannesburg Art Gallery, and the Wits Art Museum. Goliath is currently a Ph.D. candidate with the Institute for Creative Arts at the University of Cape Town, South Africa.