Lindokuhle Sobekwa is a South African photographer born in in 1995 in Katlehong, Johannesburg. He was introduced to photography in 2012 through the Of Soul and Joy Project in Buhlebuzile high school in Thokoza township, where his photography mentors included Bieke Depoorter, Cyprien Clément-Delmas, Thabiso Sekgala, Tjorven Bruyneel and Kutlwano Moagi.

In 2013 Sobekwa joined Live Magazine as a part-time photographer in 2013. In subsequent years he exhibited work at Kalashnikovv Gallery in South Africa and with No Man’s Art Gallery in from the Netherlands and in their pop-up exhibitions in South Africa, Iran, and Norway. In the past year his work has been shown internationally at Paris Photo by both Goodman Gallery and Magnin-A gallery.

Sobekwa’s breakout photo series Nyaope: ‘Everything you do my Boss, will do’ was published in the Mail & Guardian (South Africa) in 2014 and his work was featured in Vice magazine and the Standaard in the same year. He completed the foundation course at Market Photo Workshop and in 2017, Sobekwa was selected by the Magnum Foundation as a fellow in the renowned Photography and Social Justice program. This is where he developed the project I carry Her photo with Me, a photographic search for answers about the disappearance of his sister Ziyanda. A journal created during this time was turned into a hand-made limited edition photo book and exhibited in the African Cosmologies exhibition, curated by Mark Sealy, at the Houston Fotofest in March 2020.

In 2018, Sobekwa was awarded a grant from the Magnum Foundation Fund to continue with his long term project Nyaope. He is also currently working on a collaborative project with French Photographer Cyprien Clément-Delmas about the community of Daleside in South Africa. This series will be published by Gost in 2021 and has been supported by the Rubis Mécénat Foundation.

Sobekwa became a nominee to Magnum photo agency in 2018 and participates in a variety of photography related activities with the agency, including assignments in Kenya and South Africa, as well as giving lectures about his work and photography in South Africa for audiences in various European and American cities.

Sobekwa continues to live and work in Thokoza. 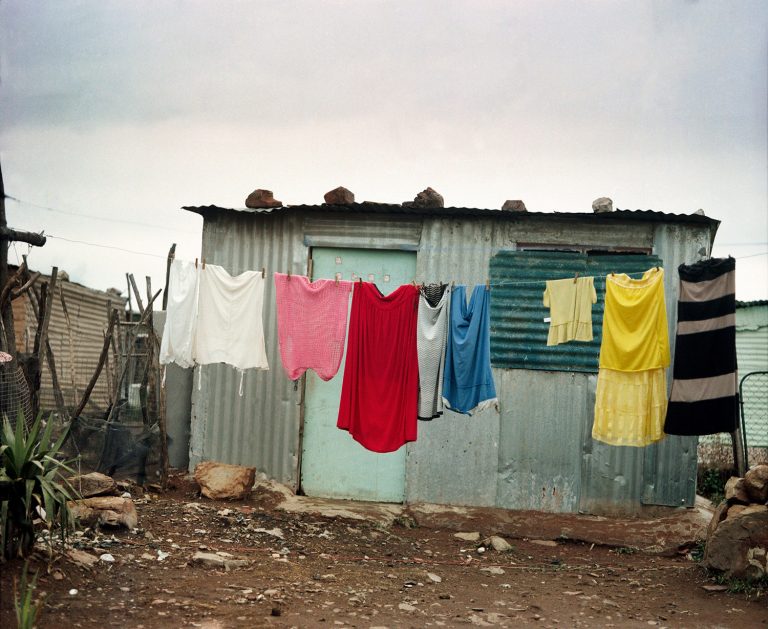 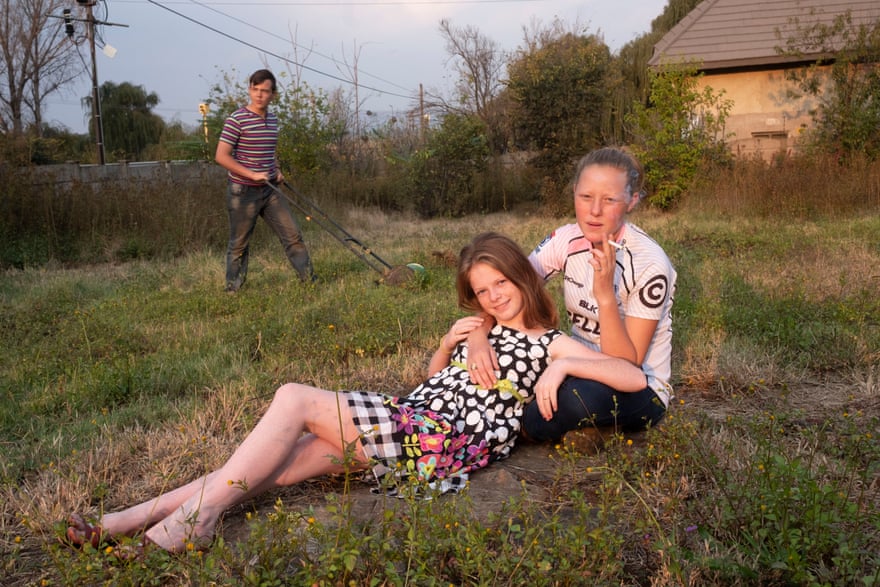